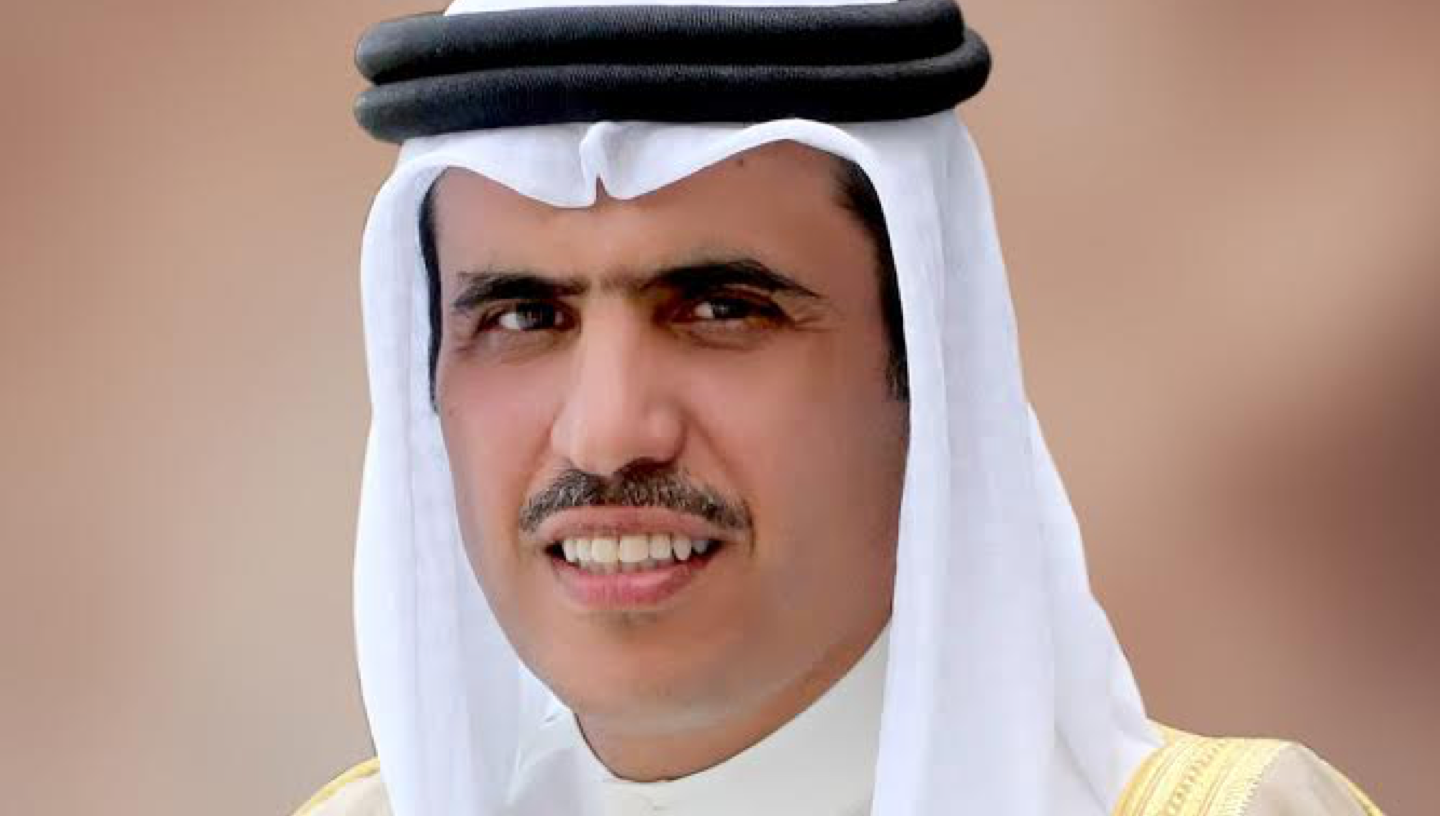 During an “Open Meeting with Youth Participants of the 8th Edition of Youth City 2030” at Bahrain International Exhibition and Convention Centre, Minister of Information Affairs, Mr Ali bin Mohammed Al Rumaihi, expressed his trust in the young Bahraini generation.

He pointed out the important role young people in the further development of the Kingdom, as well as in preserving the local cultural and civilizational identity. Mr Al Rumaihi also stressed out defending the homeland, and the Arabian Gulf as a whole is a sanctimonious duty of its citizens and especially of the younger generation who embrace their heritage and Islamic identity.

Mr Al Rumaihi advised the youth not to get tempted into defamation, especially via social media channels, and to defend their country in a manner that corresponds to its longstanding history. The minister also encouraged the young people to keep developing their creative talents and to get engaged in diverse media developmental programs. Mr Al Rumaihi also added that the government would continue investing in the Tamkeen programs focused on youth and their social engagement.