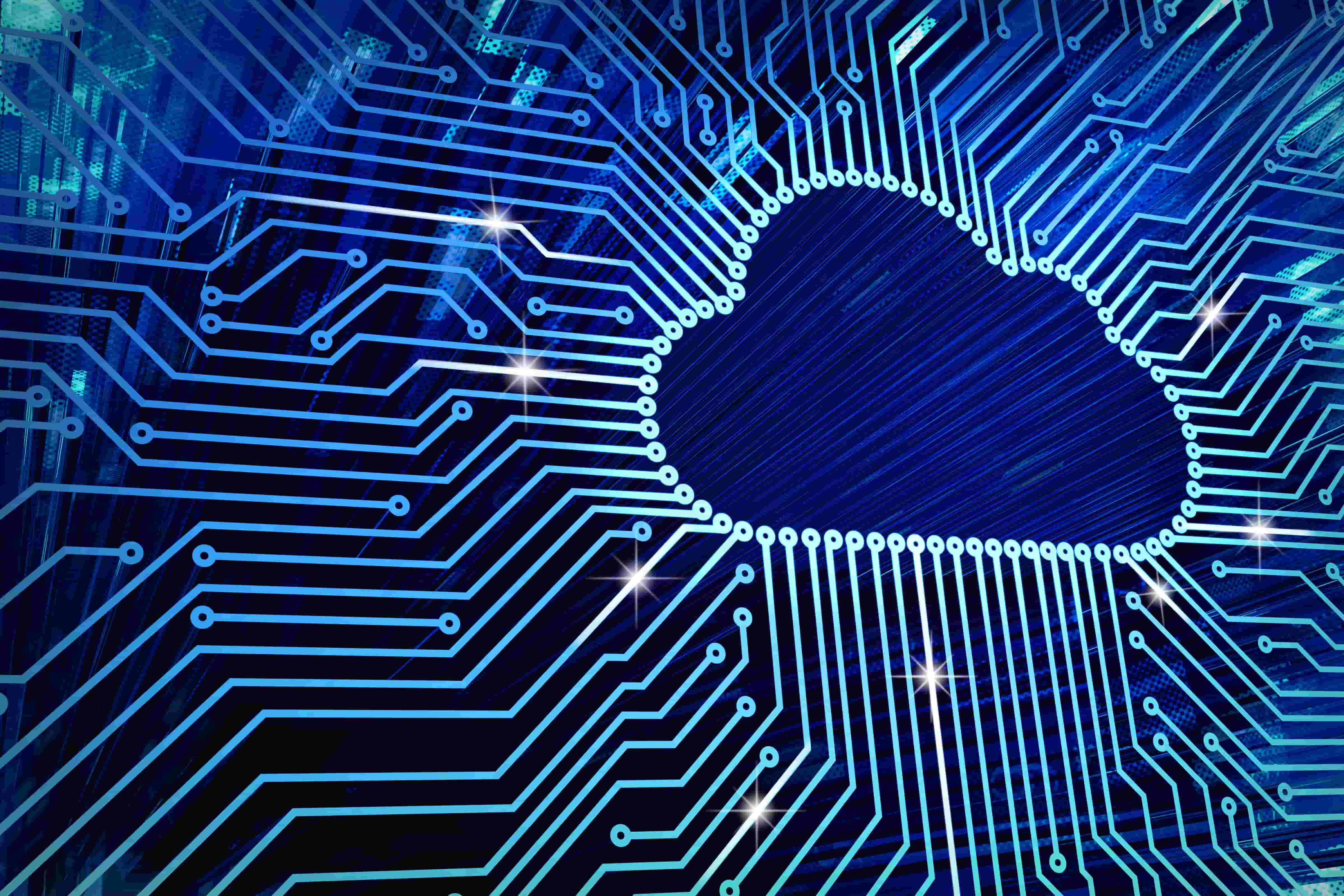 Bahrain Mumtalakat Holding Company, the sovereign wealth fund of the Kingdom, has embarked on a major transformation by switching to Amazon Web Services (AWS) cloud. With this move, the company has become the first government-owned company in Bahrain to fully implement the government’s Cloud First Policy.

Additionally, the migration of Mumtalakat’s IT infrastructure to AWS cloud also compliments the Kingdom’s digitization roadmap.

Motivated by this successful strategic step under the guidance of H.E. Shaikh Khalid bin Abdulla Al Khalifa, Deputy Prime Minister and Chairman of Mumtalakat, the company now aspires to be a pioneer of using cloud technology to enhance productivity and security, while simultaneously reducing costs.

According to Mumtalakat’s internal assessments, the company could see a drastic reduction of operational costs (by more than 50%) which wouldn’t be otherwise possible without the migration to the cloud. Not just that, the move also eliminates the need to spend money and resources for the maintenance of hardware.

Commenting on this strategic move with far-reaching impact, Mahmood H. Alkooheji, Chief Executive Officer of Mumtalakat said, “We are proud to be the first company in Bahrain to migrate our entire IT infrastructure from legacy systems to the cloud-based offering of AWS. Increased operational efficiency and security are integral components of our digital strategy.”

He added, “This would not have been possible without the active support of H.E. Shaikh Khalid bin Abdulla Al Khalifa whose guidance has led Mumtalakat’s partnership with AWS as our cloud provider. AWS was the best choice in this venture due to the wide breadth of their services.”