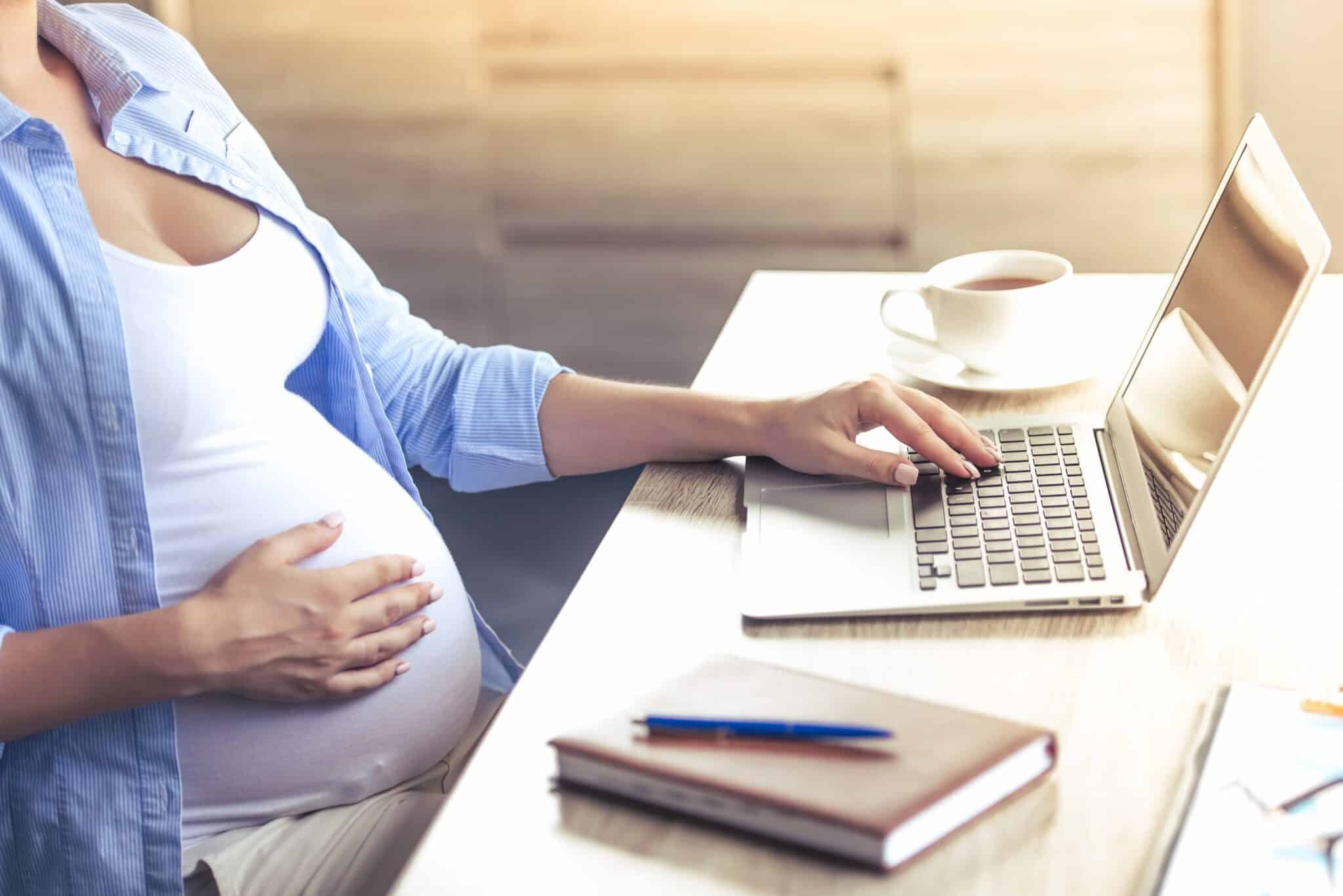 Mumzworld, a Dubai-based e-commerce platform that shot to fame as one of the most prominent female-founded startups in the region, has secured $20 million in a Series B round led by Gulf Islamic Investments.

Launched in 2011 by Mona Ataya and Leena Khalil, Mumzworld’s online store currently lists more than 200,000 products for sale across Saudi Arabia and the UAE. 25,000 of these products are Mumzworld-exclusive. As of today, the startup has more than 2,700 local, regional, and global partners that include brands, manufacturers, distributors, and retailers.

Mumzworld currently serves more than two million customers, the number always increasing at a rapid pace. The company has witnessed a growth rate of nearly 1,500% over the past 5 years and expanded its workforce by threefold. It now plans on utilizing the newly raised fund to further strengthen its position in Saudi Arabia’s under-served e-commerce space.

“It’s an important strategic investment to help us grow in the Saudi market, which is fast becoming our biggest market,” Mona Ataya, said in a conversation with the media. She added: “Saudi is a priority, we’re building warehouses and hiring people for supply chain logistics.”

Additionally, the company is also preparing to build a strong presence in other major MENA markets including Jordan, Lebanon, and Egypt. Even though the company has so far primarily focused on Saudi and the UAE, it ships products to 20 countries all over the world.

“Mumzworld has already become a household name in the region. We are excited to be a part of its growth plans. We will guide Mumzworld to reach new heights and be its partner for growth; a value embedded in GII’s services,” said Mohammed Al-Hassan, Co-Founder & CEO GCC, Gulf Islamic Investments, while elaborating on his firm’s decision to back Mumzworld.