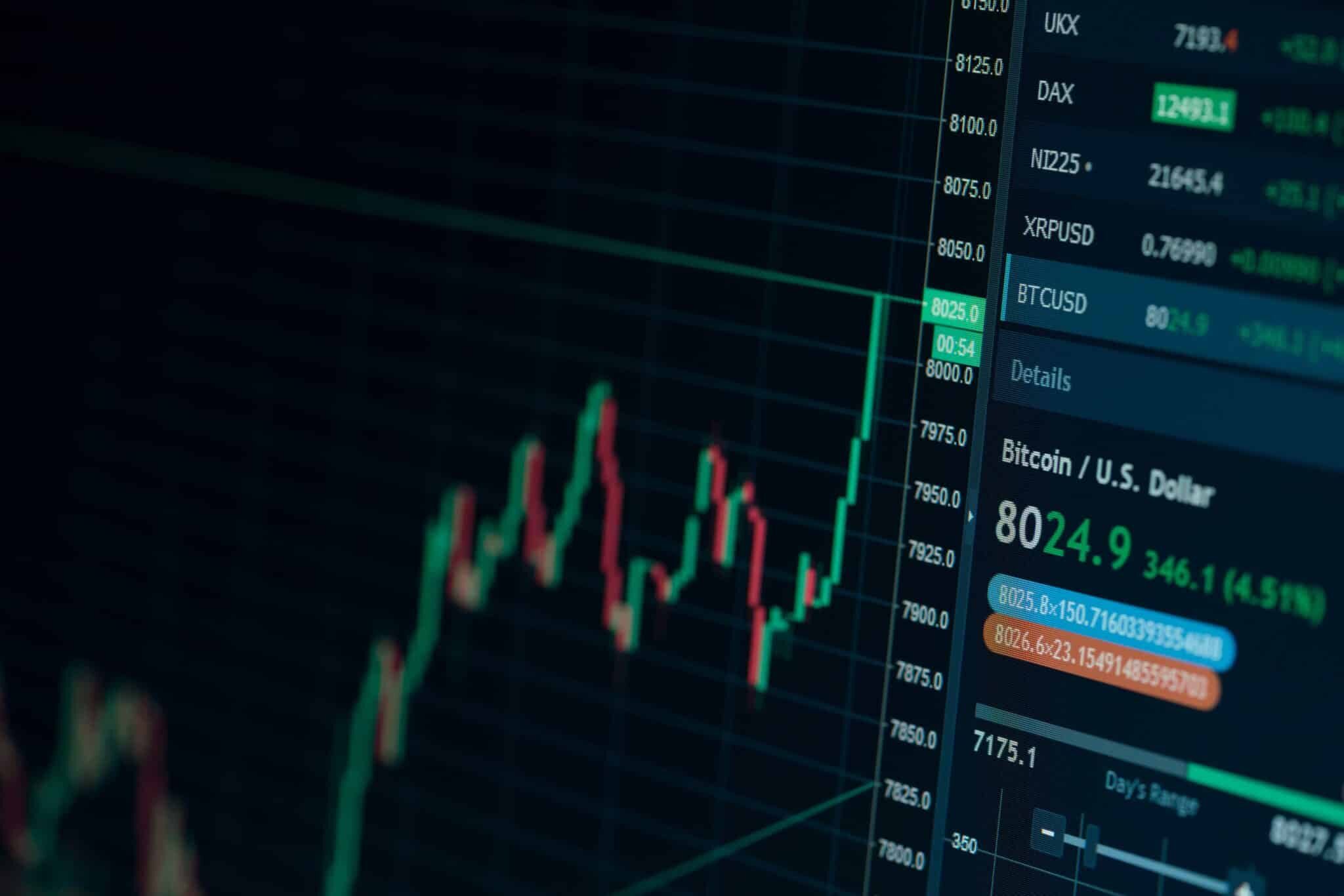 Here’s a question to all you cryptocurrency proponents and enthusiasts from the Middle East and North Africa: Wouldn’t it be awesome to have a digital currency like Bitcoin that’s fine-tuned to be used en masse throughout the region?

Sure, that would be a quite a challenging task for most of the existing digital currencies considering that a big chunk of MENA’s population still doesn’t have any access to banking services. That’s why a young startup called Menachain Solutions DWC-LLC is planning on releasing a new cryptocurrency and blockchain-powered payment solution that’s suitable for the region’s specific requirements.

Based in Dubai, the startup claims to be working on what they want to project as “the most commonly used cryptocurrency in MENA.” To meet this somewhat challenging objective, Menachain is developing a comprehensive MenaPay ecosystem consisting of three main components: MenaPay, which will serve as a payment gateway for both online and offline transactions; MenaPay token, which will serve as a utility token across MENA; and MenaCash, a stable coin pegged to the U.S. Dollar.

In a big boost to the MenaPay ecosystem, Princess H. H. Hanadi Ahmed, Of the KSA endorsed the blockchain platform by saying: “The vision of 2030 of Saudi Arabia aims for the best in all fields. His Highness Crown Prince Mohammad Bin Salman tries to provide the best opportunities for Saudi Arabia to be on the top of leading nations, this is why I expect MenaPay to achieve a huge success, as it goes along with Islamic religion instructions, and as long as its value backed-up by the US Dollar.”