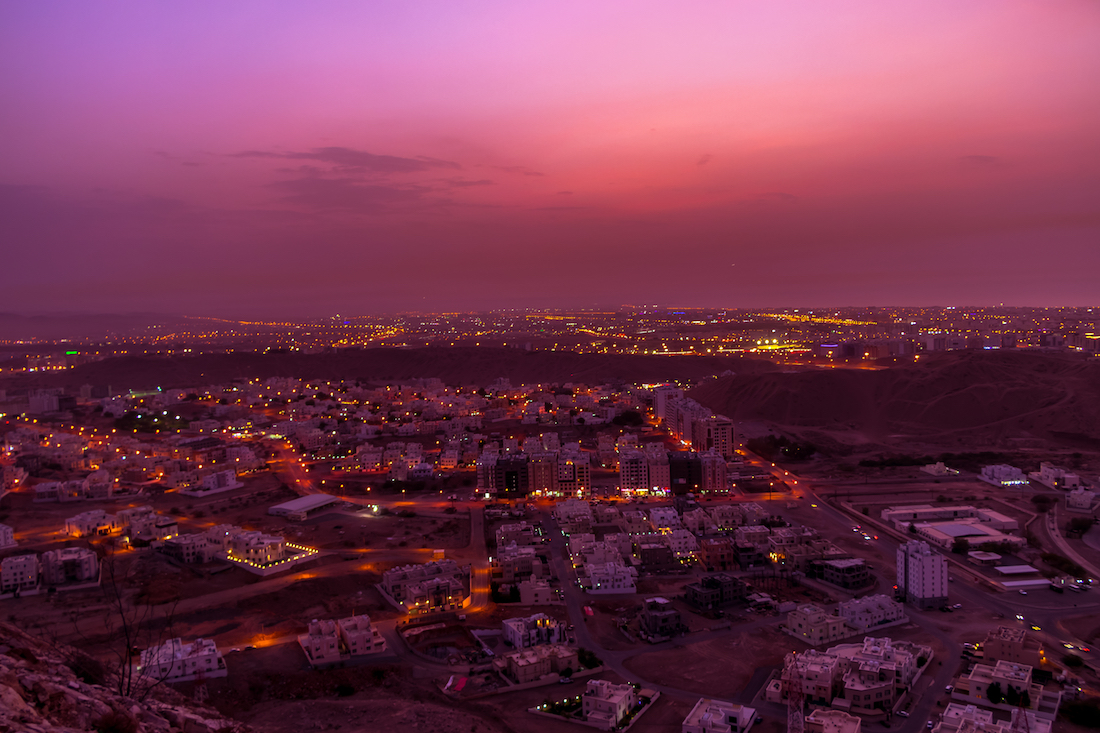 Proponents of women empowerment in the Middle East, here’s a nice little encouraging story to begin your week with on a positive note. As the region collectively puts up an effort to move forward with workplace diversity with greater participation by women, Oman seems to be particularly keen on showing the way forward with an ever-expanding pool of promising women entrepreneurs.

In a recent demonstration of Muscat’s strides toward creating a level-field for businesswomen in the homegrown startup ecosystem, an Omani woman has made it to the Middle East’s top-20 Venture Capitalists.

Granted, it’s not the biggest of strides you could envision for true gender equality in the broader sense, but it’s a step in the right direction nonetheless.

The woman whose name has been doing circles in the business headlines is Sharifa Al Barami. She’s an entrepreneur, a Venture Capitalist, and the Managing Director at the Wadi Accelerator program of the Oman Technology Fund.

As you could probably imagine, one of Barami’s primary objectives as a VC is to help out promising women-led businesses rise and shine.

“Being in the list of top 20 Venture Capitalist is less of an achievement for me and more about putting Oman in the global spotlight indicating to the venture capital investment world that Oman has taken huge strides in supporting startups and encouraging women in venture capital,” Al Barami said, in a conversation with the local media.

The Top-20 VC ranking was compiled by MENAbytes, a publication that covers startups, tech, and digital media in the Middle East and North Africa. It also stated that the percentage of women partners in the top-100 VC firms worldwide currently stands at nearly 8%.

Speaking of the importance of women taking up the entrepreneurial route, Al Barami said: “The rationale to include women in decision making role is using the full potential of the Omani population. We see that women make most decisions in a family, whether financial or household.”