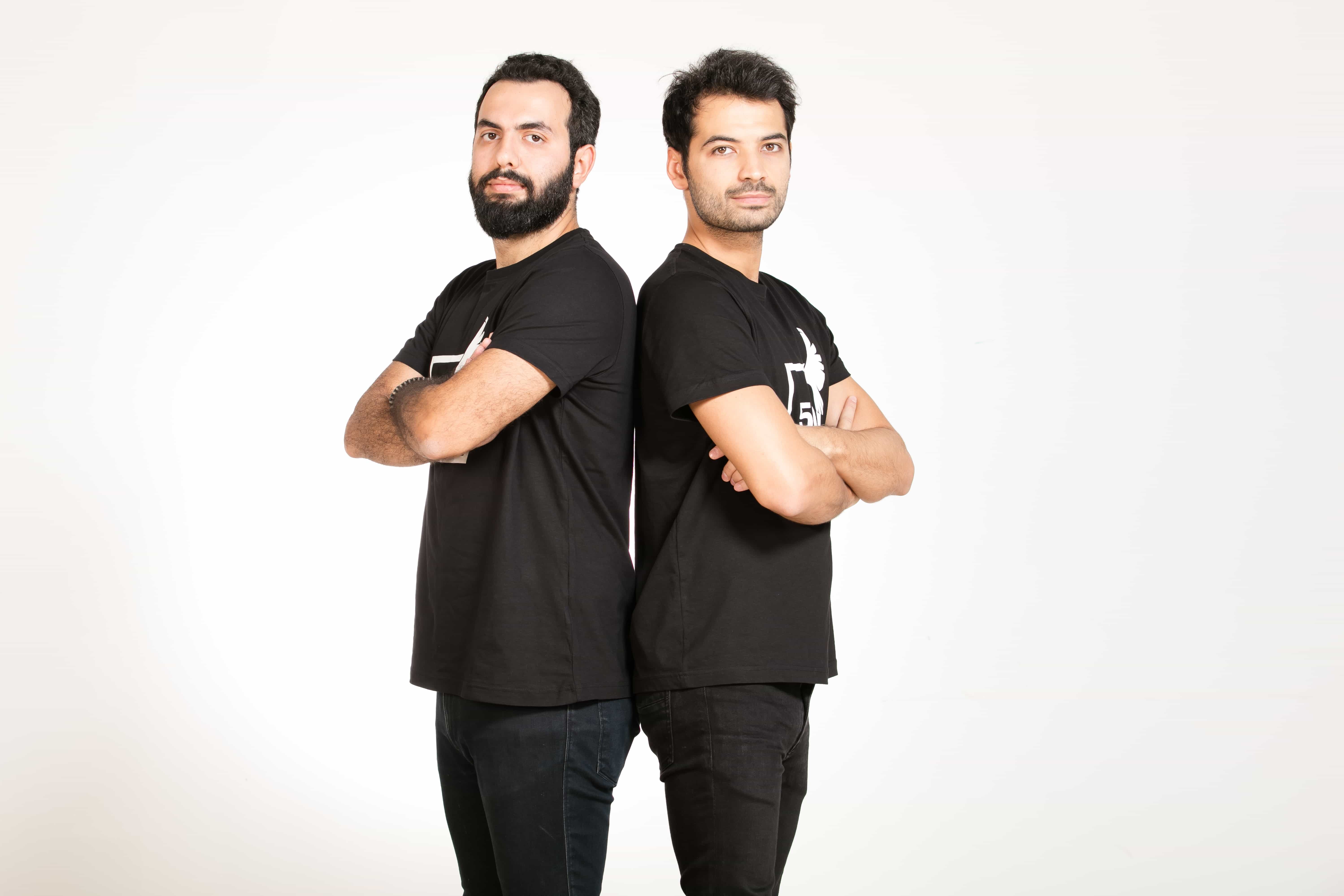 Having made a name for itself as UAE’s pioneering on-demand cleaning services platform, Justmop.com is now entering Kuwait in the company’s first major international expansion. Justmop says the trust its UAE customers have bestowed upon Justmop.com over the past four years acted as the driving force behind this strategic expansion. The company is initially offering two packages to its Kuwaiti customers: five-hour cleaning and ten-hour cleaning.

At 2KWD per hour, the carefully calibrated pricing is likely to be one of the biggest strengths to help Justmop gain popularity in its first overseas market. Note that the company has set the minimum service requirement at two-hours in its home turf. It cites the comparatively larger size of the average Kuwaiti residence as the sole reason why there are no two-hour or similar packages in the country just as of yet.

To quote Ali Cagatay Ozcan, co-founder and CEO of Justmop.com: “The reason for this is that houses in Kuwait are larger than the ones in the UAE where we have a minimum service requirement of 2 hours.” He, however, didn’t rule out the possibility of additional packages depending on the demand.

“We may offer the original two-hour option if the market calls for it. We are flexible and reorient based on market demand. In brief, one sentiment guides us: to save time for our customers so they can use it more effectively and leave the cleaning up to us. We want them to come home to a pristine environment after a hard day’s work and feel good about it. That is our reward.”

Per annual financial report for last fiscal, Justmop made more than $4 million in gross revenue, with a month-on-month growth rate of over 20% over the previous six months.