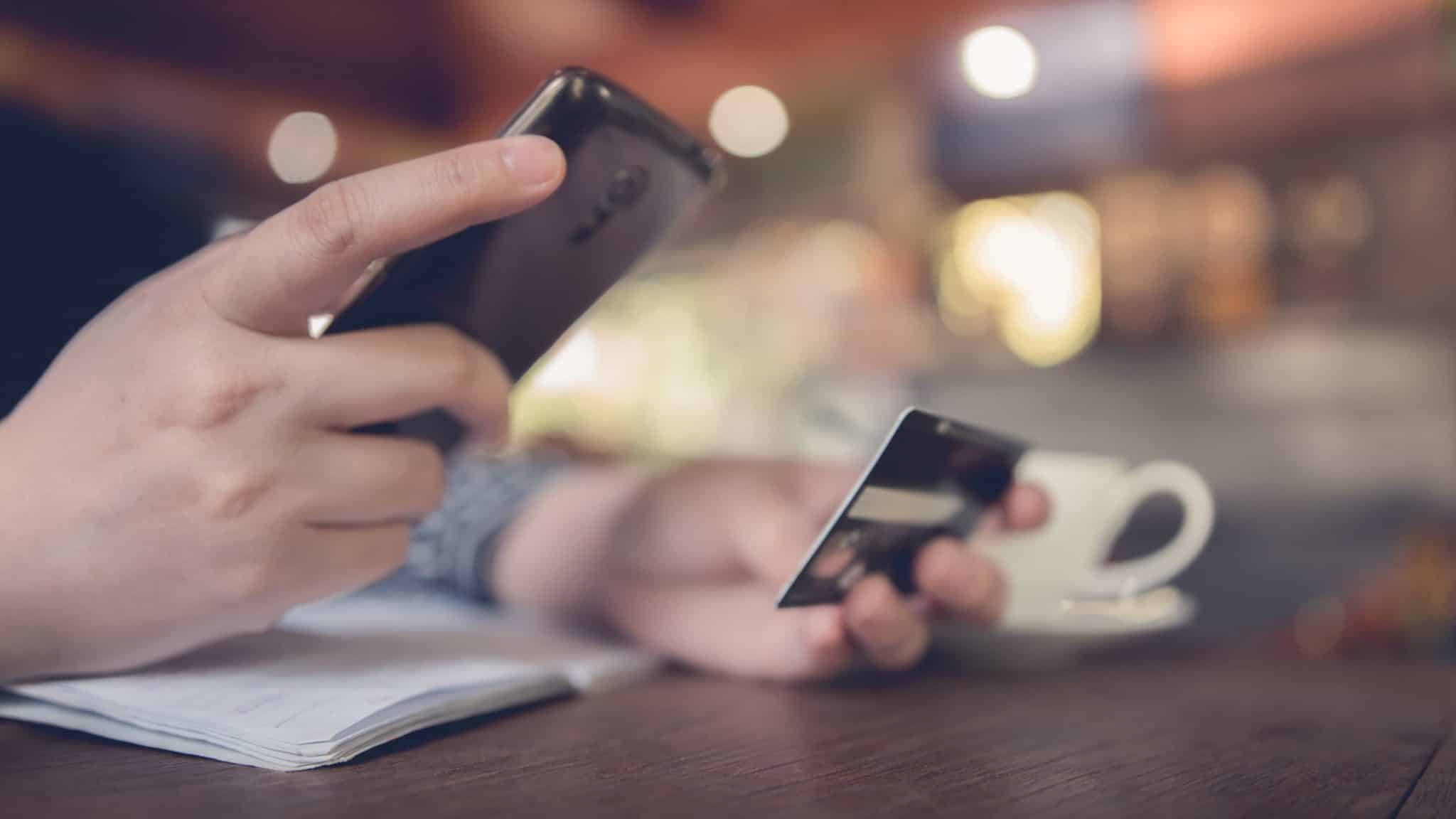 By Jenan Al-Mukharriq March 4, 2020 No Comments

Speero, the Saudi Arabia-based AutoTech marketplace has raised an impressive six-figure USD deal for the company’s pre-Series A round led by 500 Startups, Impact 46, and Derayah Ventures.

For those unfamiliar with the company, Speero lists a wide range of new and used automotive spare parts in its online store. It has strategic partnerships with numerous vendors and partners, which enables the startup to help customers reduce auto-maintenance and repairing costs with quality spare products.

Speero’s marketplace is open to both individual users, as well as auto workshops.

Co-founded by Abdullah Bin Shamlan (CEO), Ameen Mahfouz (CTO), and Abdulaziz Al Ashram, Speero started operations in the summer of 2017 and has so far focused mainly on the Saudi market.

Over the past two-and-a-half years, Speero has established ties with more than 300 vendors. Over 200 car repair shops have already registered on the platform. Apart from that, the company has also inked multiple partnership deals with major insurance companies operating in the Saudi market. All in all, Speero claims to have served more than 400k customers to date.

Commenting on Speero’s success so far, co-founder and CEO Abdullah bin Shamlan noted: “Next stage of growth will focus on simplifying our customer’s journey, we promise nothing but to keep innovating in order to lead the space of online car parts & maintenance, remove the friction of its supply chain and the cost attached to it.”

He added: “Today our team is proud to have our technology used by main players in the value chain such as, our end consumers, insurance companies, car repair centers, and car parts suppliers in Saudi and across borders, which is a proof that such service is needed and we’ve successfully introduced it with many opportunities to capture down the road.”