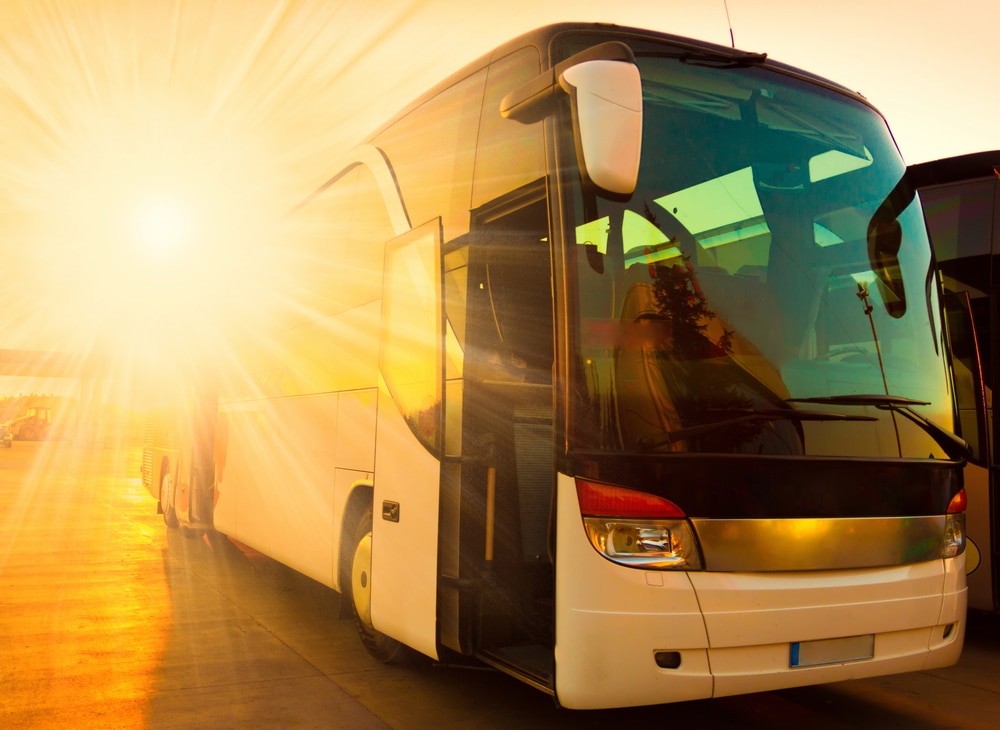 Egyptian bus booking startup Buseet is one step closer to nailing its regional expansion plans after securing investment from Vision Ventures. The Khobar-based venture capital firm confirmed the new development earlier this week without divulging the size of the investment.

For Buseet, the latest funding is an extension of the seed round from three months ago which was participated by Cairo Angels, 500 Startups, and a few angel investors.

Buseet was founded in 2017 by Khaled Moawad, Amr El-Sawy, and Mohamed Abdel Aziz. The company offers affordable commuting using a fleet of modern minibusses. It claims to offer far superior services compared to public transport while being significantly cheaper than regular ride-hailing platforms.

Buseet’s minibusses are currently operating along a select few routes in Alexandria and Cairo, although the company plans on expanding its services to other cities soon.

“Buseet solves a simple problem with a simple no fuss solution. It offers commuters an easy, clean, comfortable and cost-effective alternative that is better than public transport and cheaper than personal solutions. This is a very big problem in densely populated cities,” Kais Al-Essa, the Founding Partner of Vision Ventures, said in a recent conversation with the MENAbytes.

Initially available only as a web-based platform accessible via browsers, Buseet has now released its Android and iOS apps to make online booking more convenient.