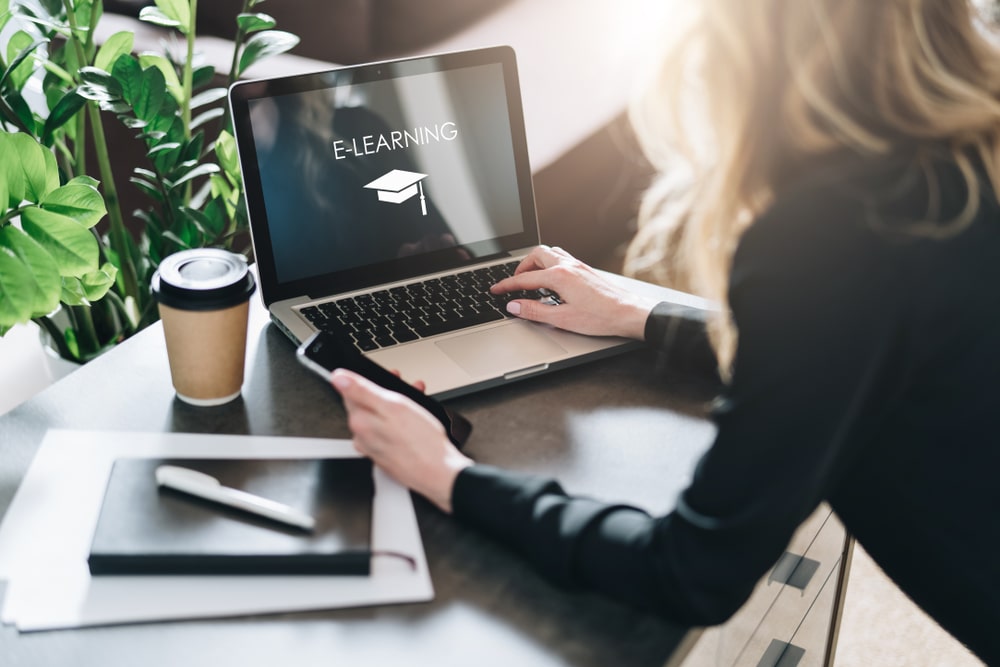 Cairo-based online learning platform OTO English has announced the successful completion of its latest seed funding round led by EdVentures and HIMangel. The company is yet to disclose the size of the investment as of press time.

OTO English was founded in 2015 by Ahmed Badr, Ahmed El Fadaly, and Tarek Nour. Despite having the word “English” in the brand name, OTO English also offers various other courses including linguistic programs such as German learning, as well as other specialized courses. Although, the number of courses focused on the English language is comparatively higher and includes programs such as General English, Business English, and courses targeted at test preparations for IELTS and TOEFL.

OTO stand out among online learning platforms because unlike most of its rivals, the company doesn’t rely on pre-recorded sessions for teaching. As the moniker itself suggests, OTO (one-to-one) offers one-to-one learning sessions to students who can attend the virtual classes using a mobile app. Students also have the option to record these one-to-one sessions for later use.

Students also have the liberty of choosing their own time and request for a change of instructors. Since launch, the startup has served more than 30,000 hours of learning through its mobile app to students across 10 countries. So far, OTO has tied up with 50 instructors including many native English speakers.