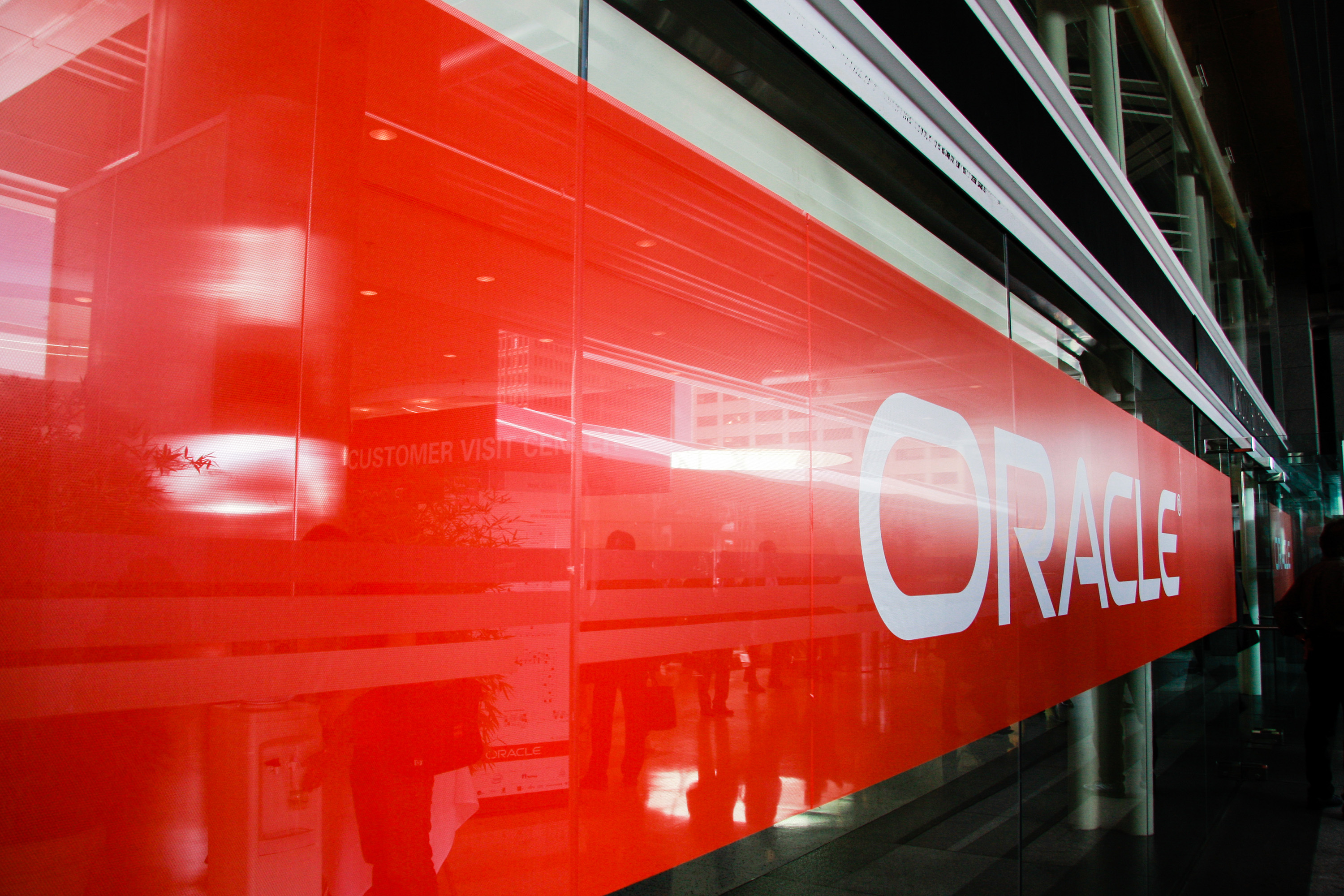 California-based tech giant Oracle Corp. has announced that it is all set to launch a new cloud data center in Abu Dhabi. The new facility will be operational sometime between May and August 2018, and is expected to be a big leap forward to cater to the growing customer base in the region.

Thomas Kurian, President of product development at Oracle stated that the forthcoming facility in Abu Dhabi will be the company’s 29th cloud data center globally.

“Even though we don’t have a data center here, many customers from the region run cloud solutions. The Dubai Airport, Landmark Group, DP World, for example. DP World has adopted Oracle cloud for end-to-end solutions globally,” Kurian said.

Other global vendors including Alibaba Cloud and SAP already have data centers in Dubai. Meanwhile, Amazon Web Services (AWS), announced last September that it is launching new and massive data centers in Bahrain by 2019, which will help the countries across the region to innovate and grow their economies even further.

Cloud computing is increasing all over the world, and the unavailability of data centers locally has prevented businesses in many countries from switching to the new and rapidly evolving technology. A number of countries across the world today have regulatory policies that make it mandatory for data center operators to host data locally within their jurisdictions.