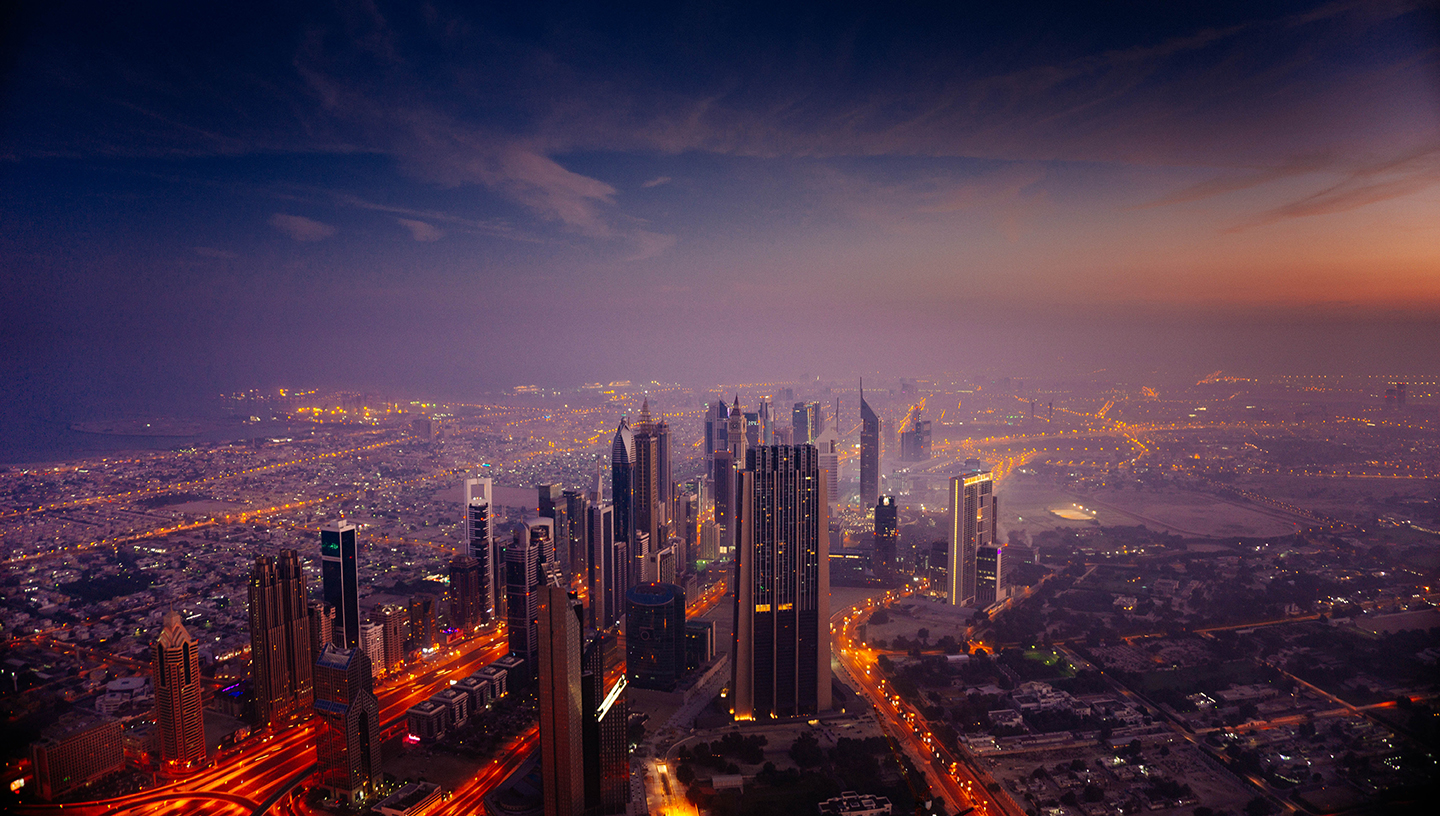 The Middle East is getting its first-ever Artificial Intelligence (AI) lab. The American multinational software giant, Oracle Corp picked Dubai Internet City for its new venture which is expected to go live by the end of January 2018.

Arun Khehar, Senior Vice-President of Applications at Oracle Eastern Central Europe, Middle East, and Africa, said in an interview with the Gulf News that the idea behind this new initiative is centered around Dubai government and the Federal Government’s increasing efforts to focus on fast-growing technologies like AI, Blockchain, and the Internet of Things (IoT).

“This will be a key contribution to what the government plans to do. The lab will show the power of technology to the customers. There will be industry solutions relevant to this part of the world,” Khehar said.

He added that the average workspace today uses less than 20% of AI to handle its everyday tasks, which essentially means that the scope of growth in the sector is tremendous. Khehar then went on saying that Oracle chose Dubai for the initiative due to the growing support from the government.

According to PwC, a consultancy firm, AI is likely to contribute as much as $15 trillion to the global economy in the next 12-13 years. The impact of this emerging technology on workforce will be the basic by nature and will include sophisticated automation, faster speed of operation, and the ability to make smarter decisions.

Meanwhile, Khahar also expressed hope that investments in cloud computing will continue growing in the Middle East and Africa throughout 2018. His optimism is backed by a recent study by the IDC that forecasted 19.5% year-on-year growth for the sector in 2018.