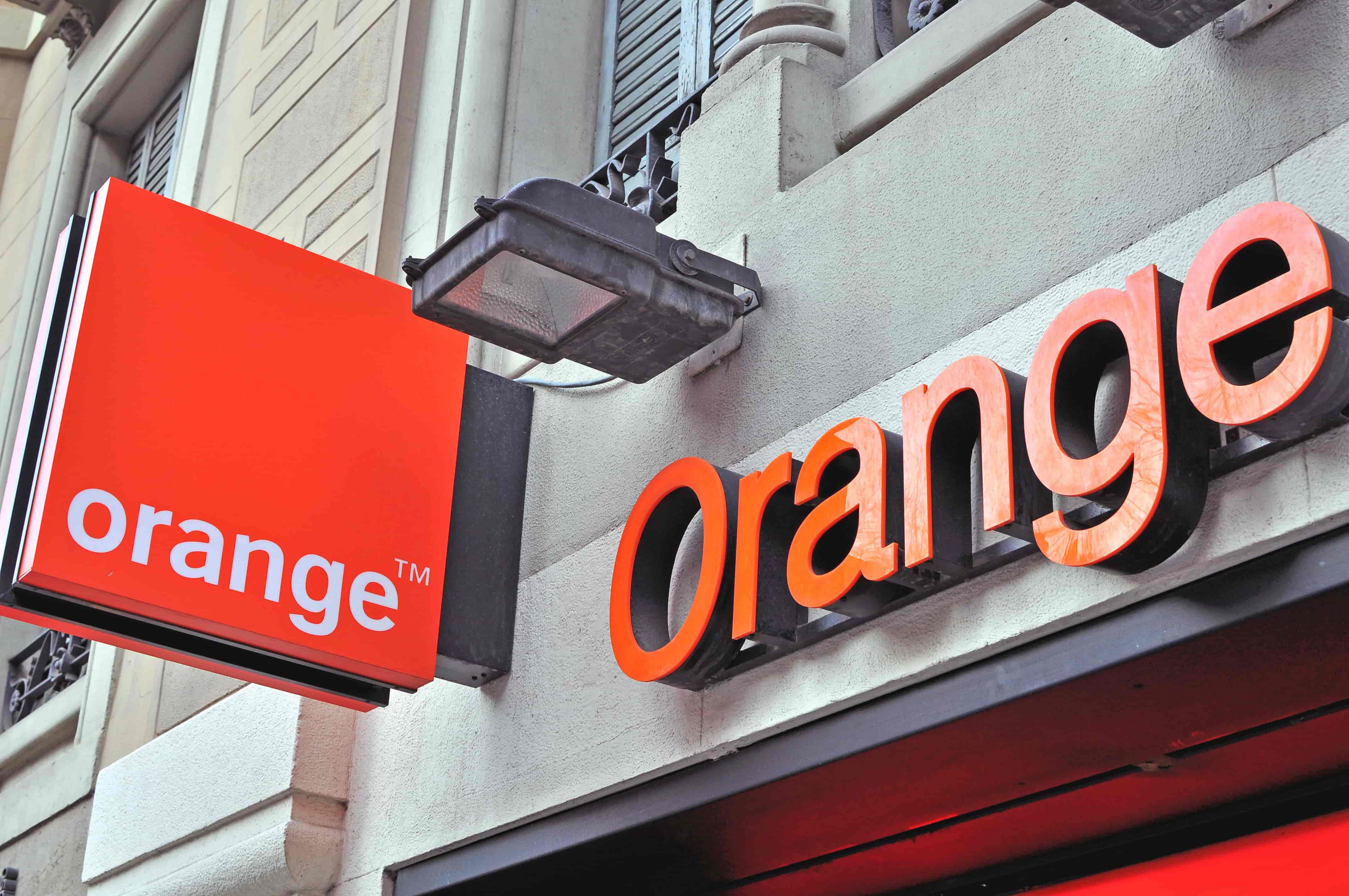 Egyptian telecommunications operator, Orange Egypt’s new CEO Yasser Shaker, has stressed the relevance of Egyptian market during his meeting with the Minister of Communication and Information Technology (MICT) Yasser ElKady.

Shaker will rule the organization after the exit of former CEO Jean-Marc Harion who led the direction towards buying of 4G and fixed-line licenses in Egypt for $484 million and $11.262 million.

ElKady met with several members of the Orange Group Executive Committee as well as the CEO Harion in Orange global headquarters in Paris post which the company committed financial assistance to upcoming startups in Egypt.

Bruno Mettling, the President of Orange Middle East and Africa and Chairman of Orange Egypt, tweeted “I’m confident that Yasser will face the challenges successfully and wish him the best for his new professional endeavor.” He also described the presence of Orange in Egypt as a turning point for further developments in the region of Africa and the Middle East.

Orange’s Executive Vice President and Vice Chairman of the GSMA Mari-Noëlle Jégo-L praised the new CEO Shaker and acknowledged his work as CTIO for Orange in MEA.