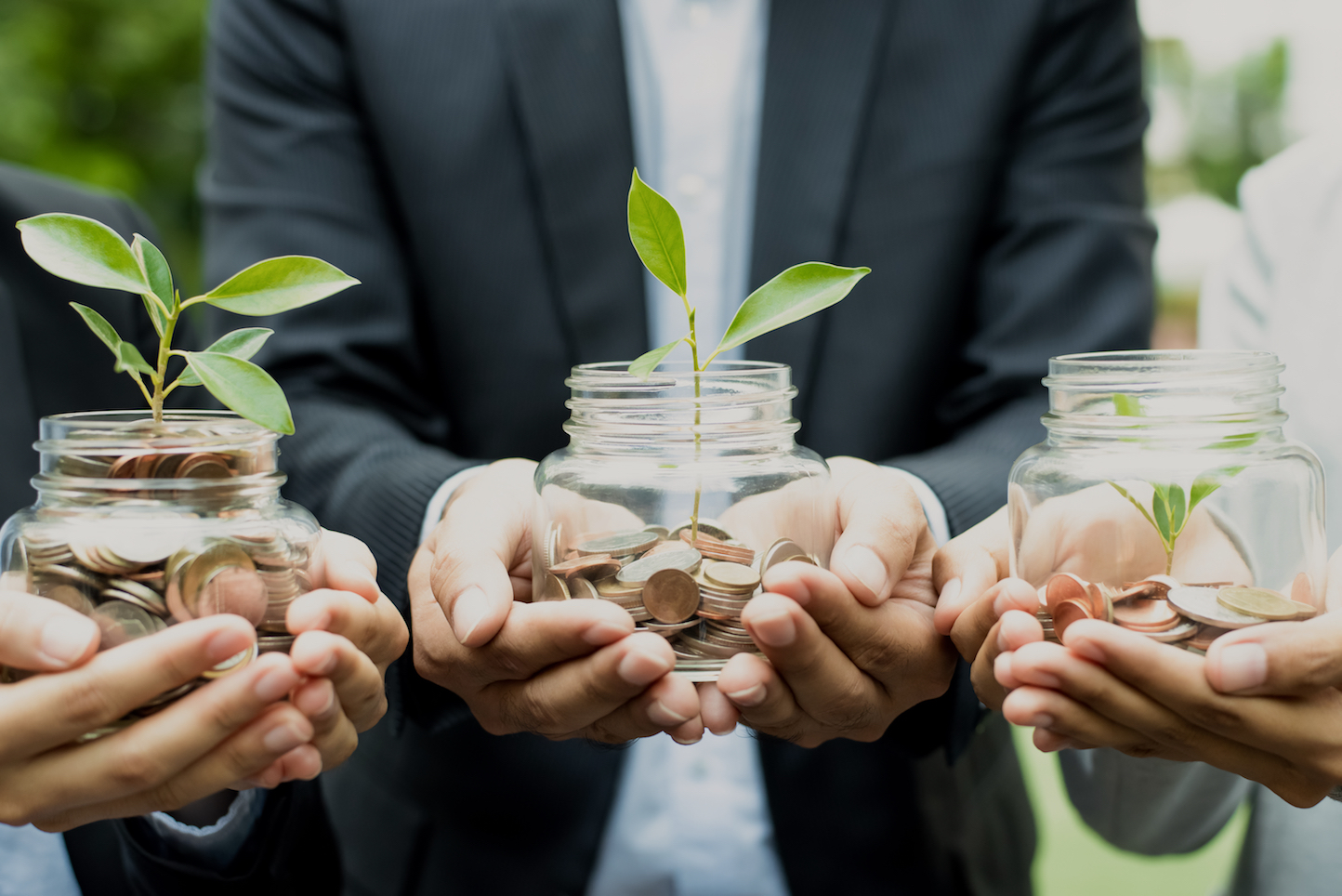 As the SME sector in the Arab world expands rapidly, the demand for quick and transparent funding has also seen remarkable growth. Unfortunately for a large majority of small businesses out there, venture capital and bank loans are not an option. These are precisely the type of businesses peer-to-peer investment platforms like Beehive are targeting by providing an alternative to traditional funding sources.

The concept of peer-to-peer lending became increasingly popular worldwide following the 2008 economic crisis when most banks were cutting back on loans. In the Middle East, Beehive was one of the early movers along with liwwa, formed in 2013 in Jordan.

Just until last year, Beehive largely offered services around the margins of the UAE’s financial sector. However, things changed rapidly after the Dubai Financial Services Authority (DFSA) issued new regulations for peer-to-peer lending. In March 2017, the company got a formal license from the DFSA, which was soon followed by a venture round worth $5 million by Riyad Taqnia in Dec 2017.

Beehive’s impressive growth over the past year has been made possible by the region’s relatively tougher lending environment for small and medium enterprises. Because access to bank loans and VC investments are not possible for many, they are increasingly turning to p2p lending platforms which, among other benefits, also offer a reasonable interest rate.

According to some estimates, Beehive received 20 requests for funding a week on average in 2017, of which the company approved nearly 20%. Some of the key criteria the company considers while deciding on funding requests include: