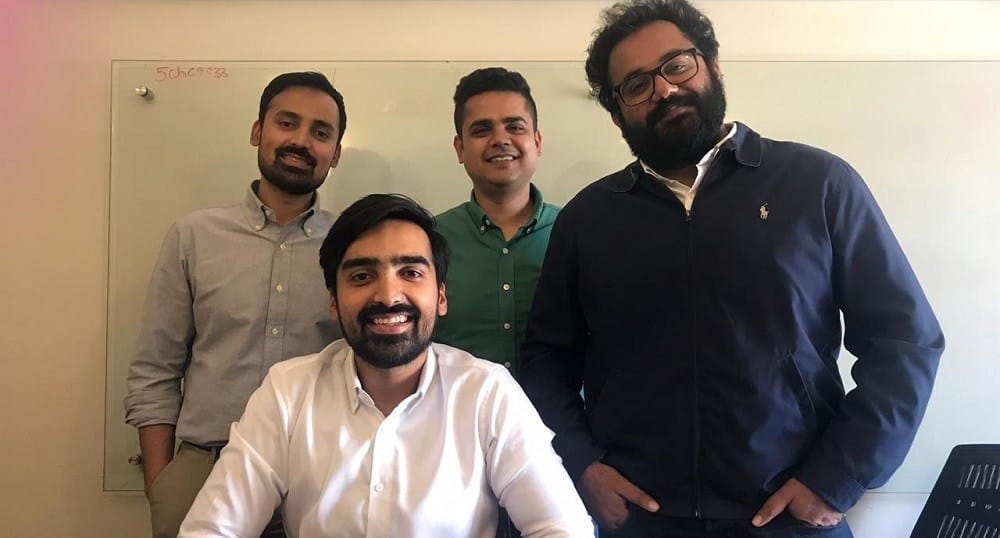 Despite lingering political and economic turmoil, Pakistan is keen on catching up with the rest of the world by raising its own ecosystem of quality startups. Among the up-and-coming businesses spearheading the efforts on that front is FindMyAdventure.

It’s a Karachi-based online travel marketplace that seems to have already succeeded in drawing the attention of the investors-community in the neighborhood.

In a recent conversation with MENAbytes, FindMmyAdventure confirmed that it recently bagged a six-figure seed funding from a Middle Eastern investor. The company refrained from disclosing the exact amount it received and neither did it reveal the identity of the investor (besides acknowledging that it was an individual investor with a background in private equity).

FindMyAdventure was launched in 2016 by co-founders Husnain Habib Malik, Komail Naqvi, Khawaja Raza Abbas, and Syed Haider Raja. The startup claims to be the first-of-its-kind online travel marketplace in the South Asian nation.

Despite having a rich natural and cultural heritage, Pakistan’s tourism industry suffered heavily over the past few decades because of a slew of complicated issues centered around extremism and political unrest.

The team behind FindMyAdventure wants to change that by bringing Pakistan back into world tourism map. To accomplish that, the startup is providing all necessary provisions for visitors to discover, search, compare, and book trips and tours in an affordable and safe way.

Users can explore different options based on their preferred activity or locations and book pre-arranged trips. Alternatively, they can also have the FindMyAdventure team create a customized travel plan based on their interests and preferences.

On a related note, a recent report by the Pakistani government claims that the number of international tourists visiting Pakistan has been growing considerably since 2013 and stood at nearly 1.75 million in 2017.