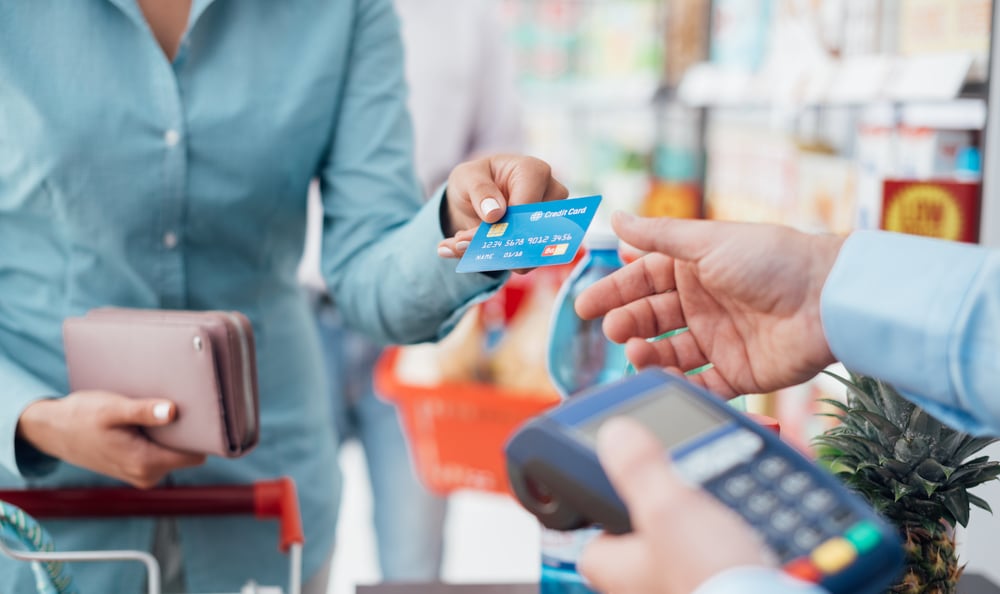 PayFort said in a statement announcing the new move: “Debit cards are often not enabled for e-commerce use by the issuer, however, all Meeza cardholders will now be able to use their card to pay online via PayFort’s payment gateway in partnership with Commercial International Bank (CIB), Egypt’s largest private sector bank.”

The Egyptian government announced the Meeza card earlier in 2018 with the vision of encouraging mass adoption of cashless payments. Through the initial phases, the card will be issued to pensioners, subsidy recipients, and civil servants across the country. Meeza allows users to receive payments from the government, access ATM and money transfer services, and shop online using a number of partner merchants of PayFort such as Souq.com.

Whether or not the government has already started rolling out Meeza is a matter of speculation. Earlier this September, Ayman Hussein, sub-governor for Payment Systems and Business Technology at Egypt’s Central Bank stated that the card would be launched by Dec 2018.

Speaking of the rich potential of the government’s Meeza initiative, PayFort Egypt Country Manager Moataz Mohi said: “The Meeza card initiative will put a new electronic payment capability in the hands of many people that do not typically use credit or debit cards all over Egypt.”

He added that the Meeza’s integration into the PayFort payment network will deliver a big boost to the world of e-commerce by helping them tap into “many new categories of Egyptian consumers.”