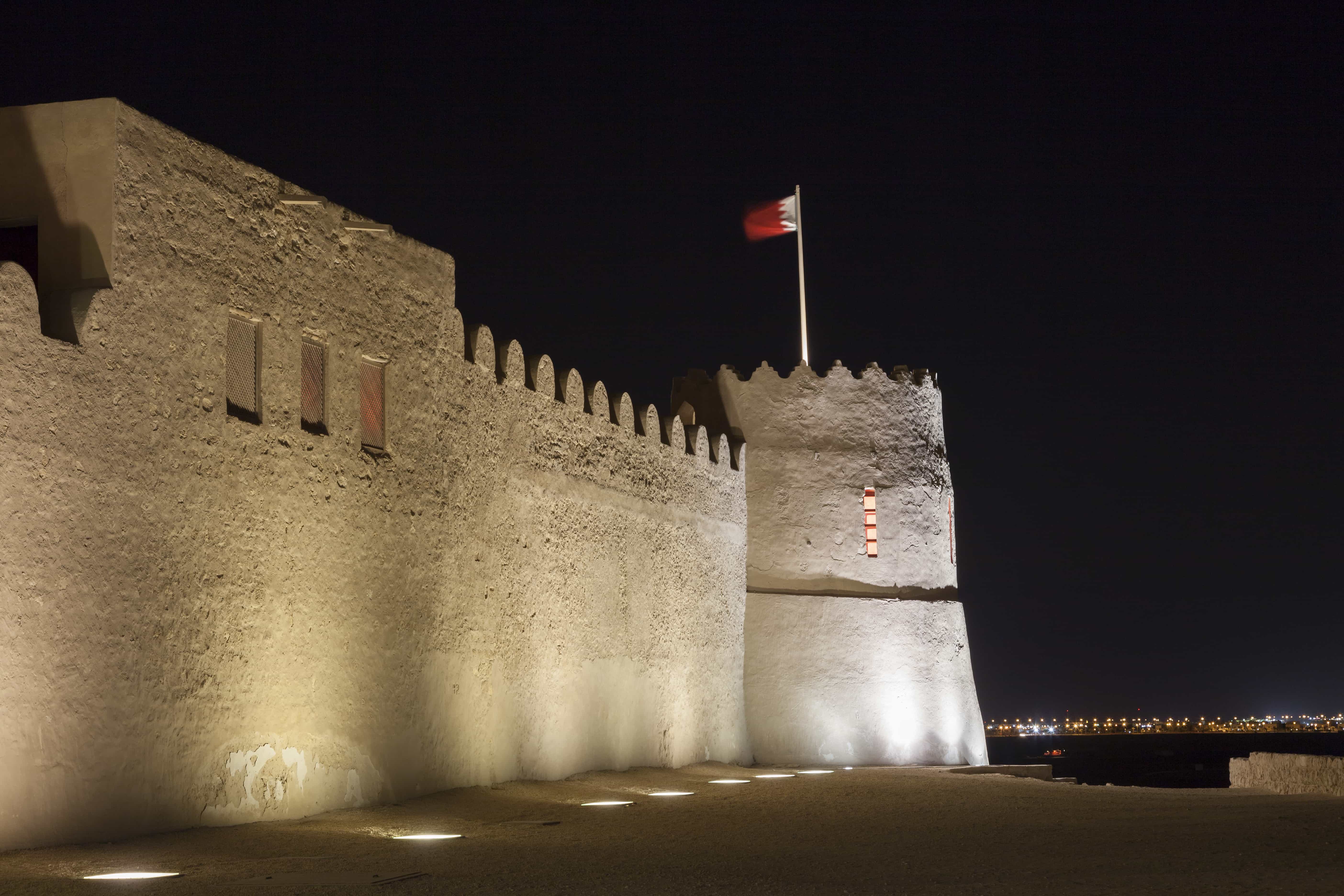 As the Pitch@Palace Bahrain 1.0 kicks off later today at the Shaikh Salman bin Ahmed Al Fateh Fort in Riffa, the widely-anticipated event will open the gateway for 12 promising Bahraini entrepreneurs to enter the next phase of development.

At the core of Pitch@Palace Bahrain 1.0’s agenda is a roadmap for guiding, assisting, and connecting entrepreneurs and early-stage startups in the Kingdom with potential supporters such as investors, business partners, mentors, and so on. In other words, the event, first launched in 2014 by HRH Prince Andrew, serves as a platform for early-stage businesses to network and execute growth strategies.

Prior to shortlisting the finalists, 17 entrepreneurs from across the country were selected to attend the Pitch@Palace Boot Camp held in March 2018. The boot camp provided the participants with some valuable insights into how to develop their pitch and convincingly put it across.

12 entrepreneurs were selected at the end of the boot camp with each getting a three-minute slot to pitch their business ideas to an influential audience comprising investors, government officials, business leaders, and media personnel among others. The top-three pitches will be determined based on an audience vote.

The three winners will then get a chance to participate at the Pitch@Palace Global, to be held in the UK in December 2018. Only one among these three startups will win based on the People’s Choice Award.

“Hosting this event for the first time in Bahrain will directly contribute to supporting the country’s national efforts towards growing entrepreneurial opportunities in tune with the latest international trends,” said Tamkeen’s Chief Executive, Dr.Ebrahim Mohammed Janahi, while elaborating the positive impact of Pitch@Palace Bahrain 1.0 on the Kingdom’s startup ecosystem.