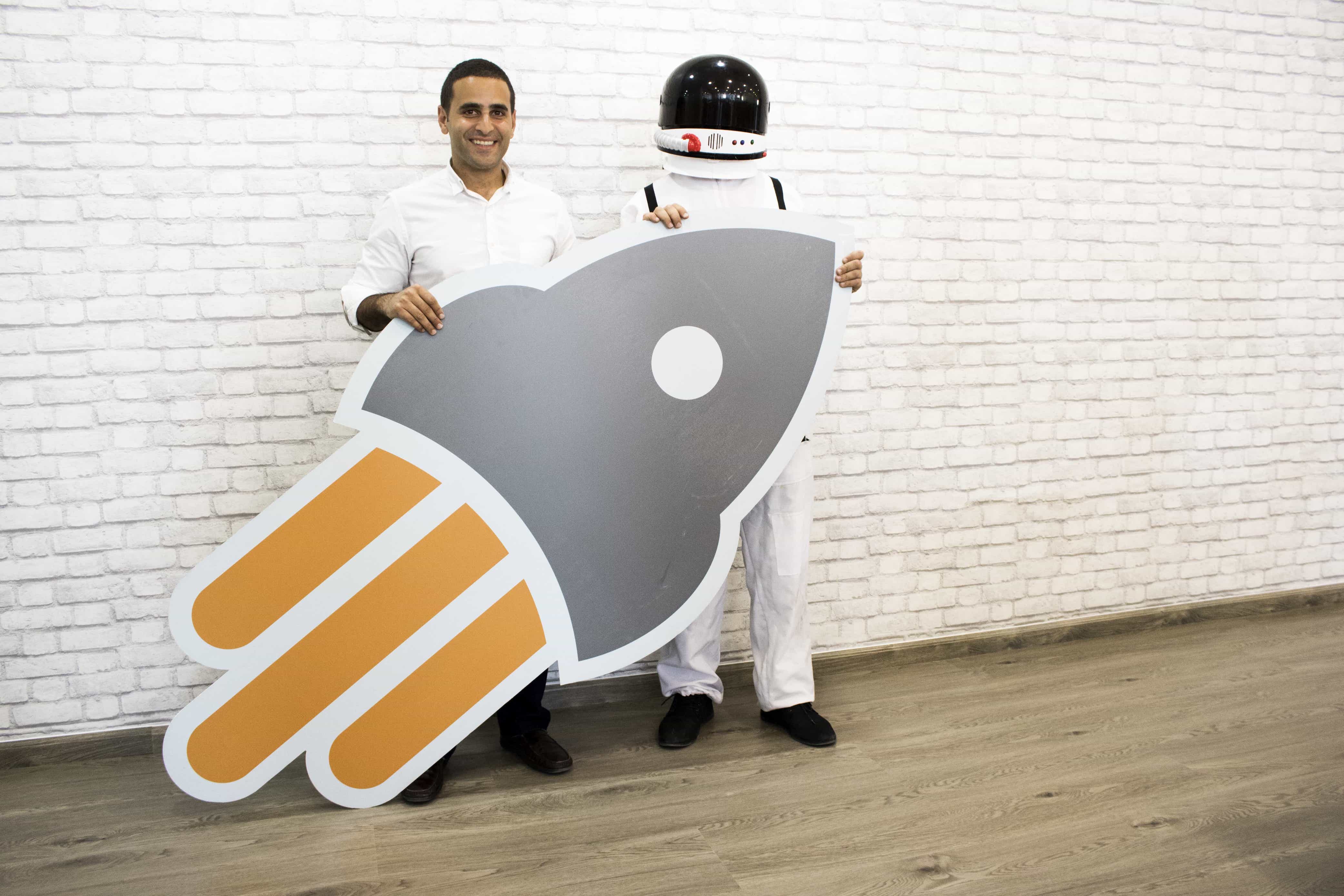 POSRocket gets $1.5 million in new funding round

Jordanian startup POSRocket prides itself as the driving force behind the introduction of cloud-based POS systems in the Middle East. Founded by Zeid Husban in 2016, the company offers cloud-based POS software for retailers and restaurants in the region.

Encouraged by the success it has enjoyed so far, POSRocket is now pursuing the next level of growth. In a significant boost towards that direction, it recently bagged $1.5 million in a funding round led by Algebra Ventures. Other major contributors included Arzan VC, Financial Horizon Group, KISP Ventures, and two angel investors.

Elaborating the company’s vision shortly after the completion of the latest funding round, CEO Zeid Husban said: “At POSRocket, we strive to build a merchant-centric, value-driven ecosystem. For us, it’s not only about sales totals, items in stock, or payments processed; it’s more than that. We’ve managed to introduce a new dimension to the point-of-sale by experimenting with advanced technologies like machine learning and blockchain.”

POSRocket now plans on using the newly raised fund to expand further into the Middle East and North Africa.

Husban added that the recent round was “all about leverage and scale.” Speaking of the support from Algebra Ventures, he said that having such veteran investors as partners will further enhance the company’s ability to disrupt the industry and enter new markets.