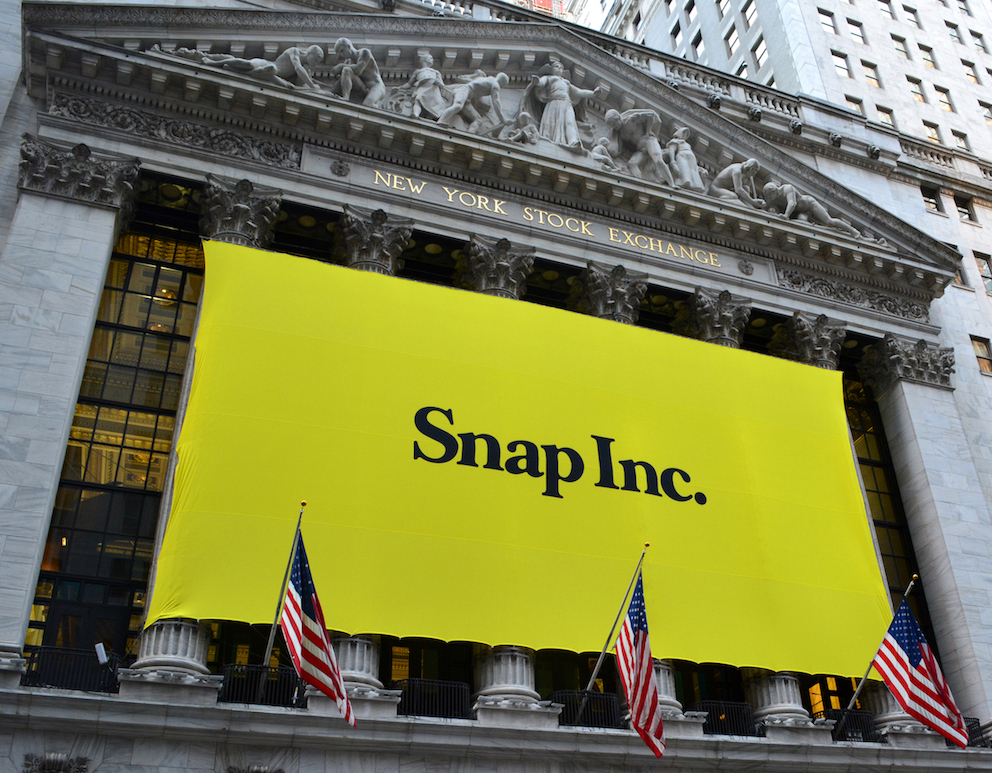 Prince Alwaleed is now a significant individual stakeholder in Snap

HRH Prince Alwaleed bin Talal bin Abdulaziz al Saud has acquired a 2.3 percent stake in Snap, the parent company of the globally popular multimedia messaging app, Snapchat. The royal family member has disclosed that he invested on May 25, 2018.

Interestingly, the investment comes nearly three years after Prince Alwaleed had met Snap CEO Evan Spiegel and the company’s chief strategy officer Imran Khan during their visit to Riyadh. According to reports, Prince Alwaleed has paid about $11 per Snap share. Commenting on his decision to invest in Snap, Prince Alwaleed said: “Snapchat is one of the most innovative social media platforms in the world and we believe it has only just begun to scratch the surface of its true potential, and we are blessed to be part of it.”. This is not the first time Prince Alwaleed has shown interest in significant technology and social media companies. He already has sizeable investments in Twitter, ride-hailing app Lyft, and Chinese e-commerce platform JD.com.

On a related note, Snap released its Q2 earnings report last Tuesday, bringing disappointment for shareholders as the company continued losing users. As of the previous quarter, the number of daily active users on the messaging app fell 2 percent to 188 million.