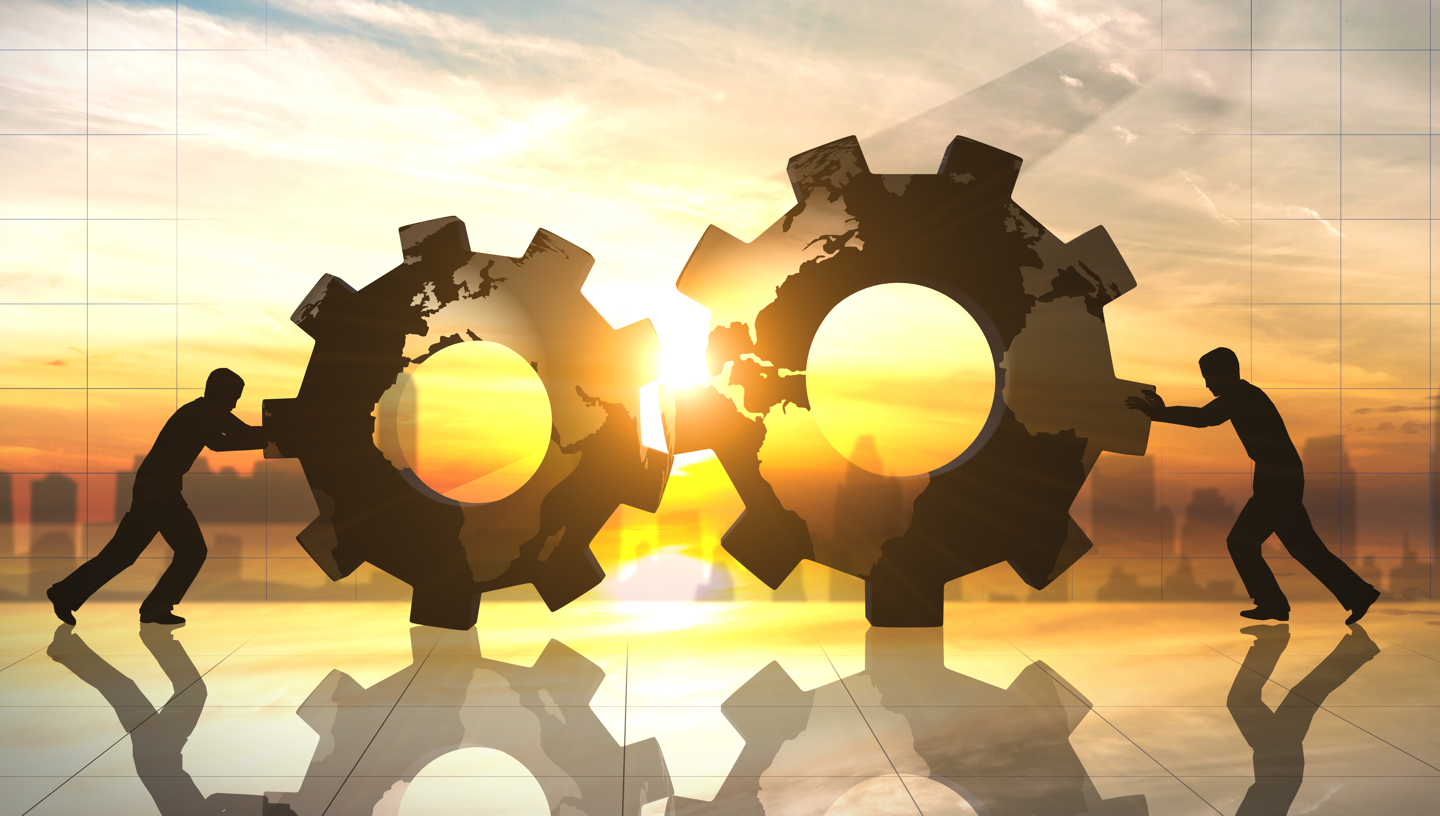 According to Professor Odeh, Bahrain is one of the countries that’s been leading several models of innovations within the region. This is manifested through its e-banking, e-government, e-health, soil-less and smart agriculture services. He further mentions that there are programs and initiatives in Bahrain that have been fostering the economic transformation within the country – for example, Tamkeen’s terrific efforts at sound positioning and alignment between financials and social capitals.

“Bahrain’s innovative capability is manifested in its ability to attract a critical mass of experts, professionals, and scientists, and to develop sustainable funding in collaboration with private sector and civil society so as to develop an ecosystem for innovation in many fields like manufacturing, such as in the case of ALBA, GPIC and BAPCO, as well as service, higher education, and health sectors,” he mentions.

Professor Odeh also touches upon the global rankings Bahrain receives in relation to innovation, stating that the 2017 Global Innovation Index (GII) – prepared by Cornell University and INSEAD – revealed that the top countries in innovation include Switzerland, Sweden and the Netherlands. When it comes to the Arab countries, the GII reveals that UAE, KSA, Kuwait and Bahrain made it to the top five, ranking 35, 55, 56 and 66 respectively out of a 130 scale.

He concludes by stating that Bahrain’s working towards improving its various sectors such as business, science, tourism, education and more; which in turn will drive Bahrain towards becoming a global innovative nation. “In essence, the innovative capability of Bahrain is underpinned by sound information and communication technology, green technologies, and innovations in infrastructure systems in water-energy-food technologies,” he said.