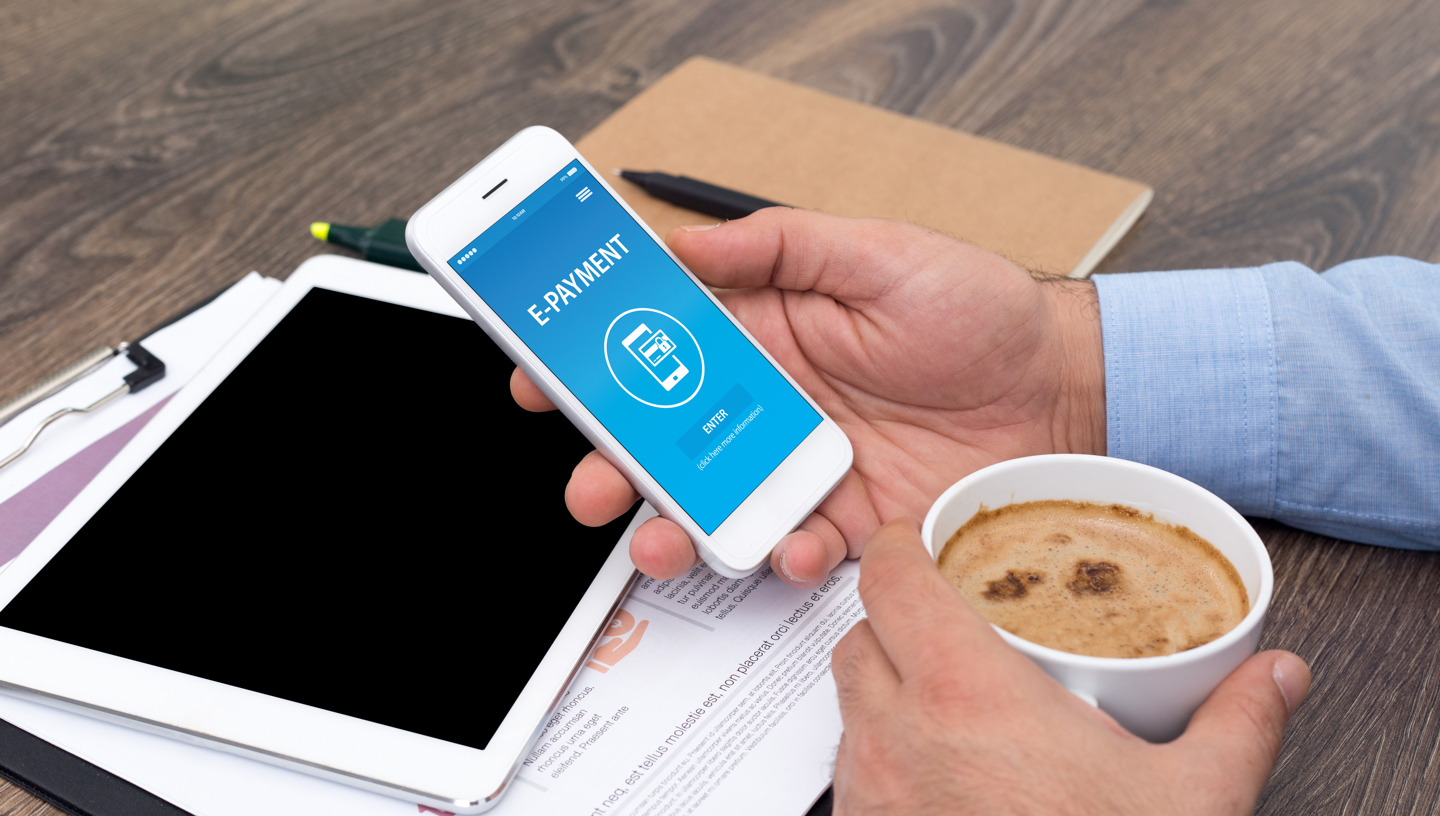 According to a survey by the Information & eGovernment Authority of Bahrain (iGA), the digital transactions in the Q3 2017 jumped to 28,000. It is a remarkable increase of 51 percent compared to the same period last year. The financial payments also broke records reaching 69 percent during the first nine months of 2017, and a total amount of BD24 million.

The iGA survey also showed that from January 2017 until September 2017, 244,000 online payments have been executed via the national portal Bahrain.bh, which is a 44 percent increase from the same period last year and their total amount reached BD 22 million. Some of the payments included utility bills and driving school tuition fees.

Furthermore, the electronic transactions via the applications available on the Bahrain eGovernment App Store have increased by more than 30,000 for the amount over BD2 million. The analysts estimated it was a 135 percent growth compared to the Q3 2016. The most frequently used apps by the Bahraini citizens were e-Traffic, EWA, GovEmployee. As for the e-government services, people were mostly interested in Passport Renewal, Courts and Cases Services, and the General Directorate of Traffic Services.

In addition to that, the recently revamped eKiosks platform registered 7,000 transactions valued at BD 212,000. The main beneficiaries include the ”Payment of Criminal Orders”, ‘Vehicle Registration Renewal’ and the ‘Payment of Traffic Contraventions’. The National Contact Center responded to over 20,00 instant chat messages.

Dr. Zakareya Ahmed Al Khaja, iGA Acting Chief Executive of eTransformation did not hide his satisfaction with the survey results. In his view, the revealed data proves that the Bahraini population is changing, and is now fully aware of the advantages the digital payments offer. He also pointed out that the digital transformation of the Bahraini society is due to the long-term efforts of the government and numerous agencies. The current trend is in compliance with the outcomes of the Government Forum 2017 held under the patronage of the Prime Minister, HRH Prince Khalifa bin Salman Al Khalifa, and the initiatives of HRH Prince Salman bin Hamad Al Khalifa, Crown Prince, Deputy Supreme Commander and First Deputy Prime Minister.