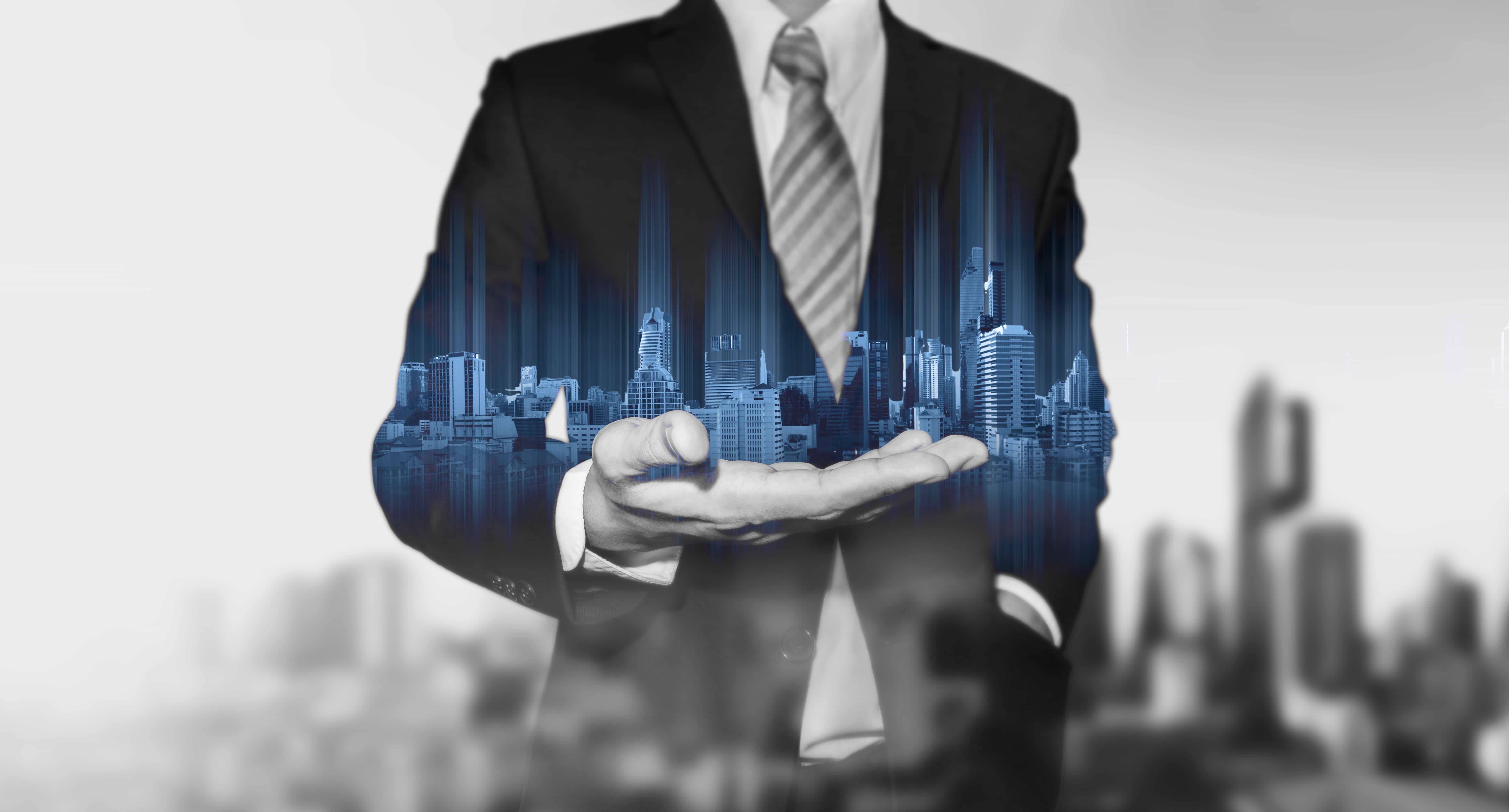 In a significant boost to its expansion plan, Aqarmap, an Egyptian online real estate marketplace, has raised an undisclosed amount in its latest funding round participated by three major venture capital firms in the Middle East.

The three contributors were Wamda Capital (Dubai), Raed Ventures (Saudi Arabia), and KISP Ventures (Kuwait). Additionally, a group of family offices with a stake in the region’s real estate industry also chipped in. The startup also acknowledged that the round was completed a few months back but was kept under the wrap for reasons it didn’t share with the media.

Aqarmap was founded originally in Yemen by Amad Almsaodi in 2011. The company is currently active in Egypt and Saudi Arabia where it enables users to rent, buy, and sell properties using its mobile app and website. Aqarmap’s internal records suggest that the company helped users sell 17,000 units of real estate property in 2016 alone, the combined value of which stands at nearly $500 million. In 2017, that figure underwent a substantial increase to over $650 million. With those rather impressive figures to show for, Aqarmap touts itself as the largest real-estate marketplace in Egypt.

Extending his gratitude to the investors in the latest funding round, Almsaodi said: “We are honored to have 3 of the leading VC firms in the MENA backing Aqarmap and believing in our vision. Despite our limited funding in the past, we managed to outperform all our competitors, and today we are bigger than all our direct competitors combined with all relevant metrics.”He added: “We are especially proud that we generate more than 200,000 leads every month, and have helped sell more than 15,000 properties in 2017 worth 12 Billion Egyptian Pounds.”

The startup aims to use the funding from the round to further bolster its leadership in Egypt while expanding its influence in the Saudi real estate market before aiming for other major markets.