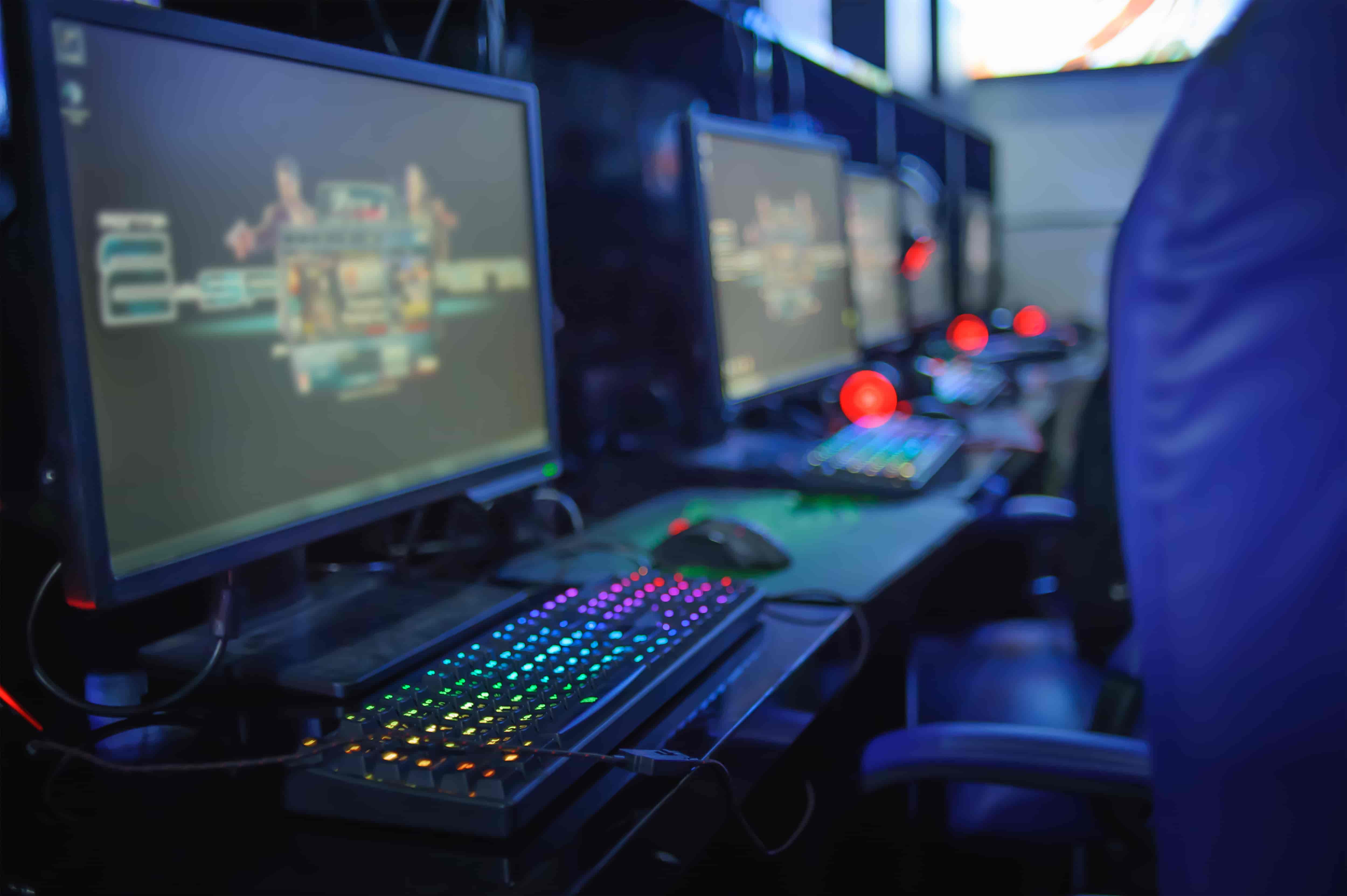 OPN itself is a Bahrain-based esports company with a mission to promote the gaming and esports industry in the GCC and MENA.

In addition to the investment plan, ReKT Global will also collaborate with OPN founders H.E. Sh. Ali Al Khalifa, H.E. Sh Ahmed Al Khalifa, and H.E. Sh. Abdulla Hamad Al Khalifa, to open an office in the capital city. This new office will be an important hub for the company’s future recruitment and sponsorship of MENA-based gamers for its esports team.

The Founder and Chairman of ReKT Global Amish Shah said that the OPN founders share the same vision for the esports industry as the team at ReKT. This, according to Shah, makes them the perfect partner.

“With an estimated 20 million gamers in the GCC and over 100 million in the greater MENA region, the potential for the gaming industry is enormous,” said H.E. Sh. Abdulla Hamad Al Khalifa, adding, “With ReKT Global’s leadership and expertise, we will be able to continue to promote esports in the MENA region, empower gamers and help brands effectively engage with the gaming community.”

It is worth noting here that the deal has come at a time when ReKT Global is already trying to combine the potential of the multi-billion dollar worth traditional sports sector with the rapidly evolving esports and competitive gaming industry.