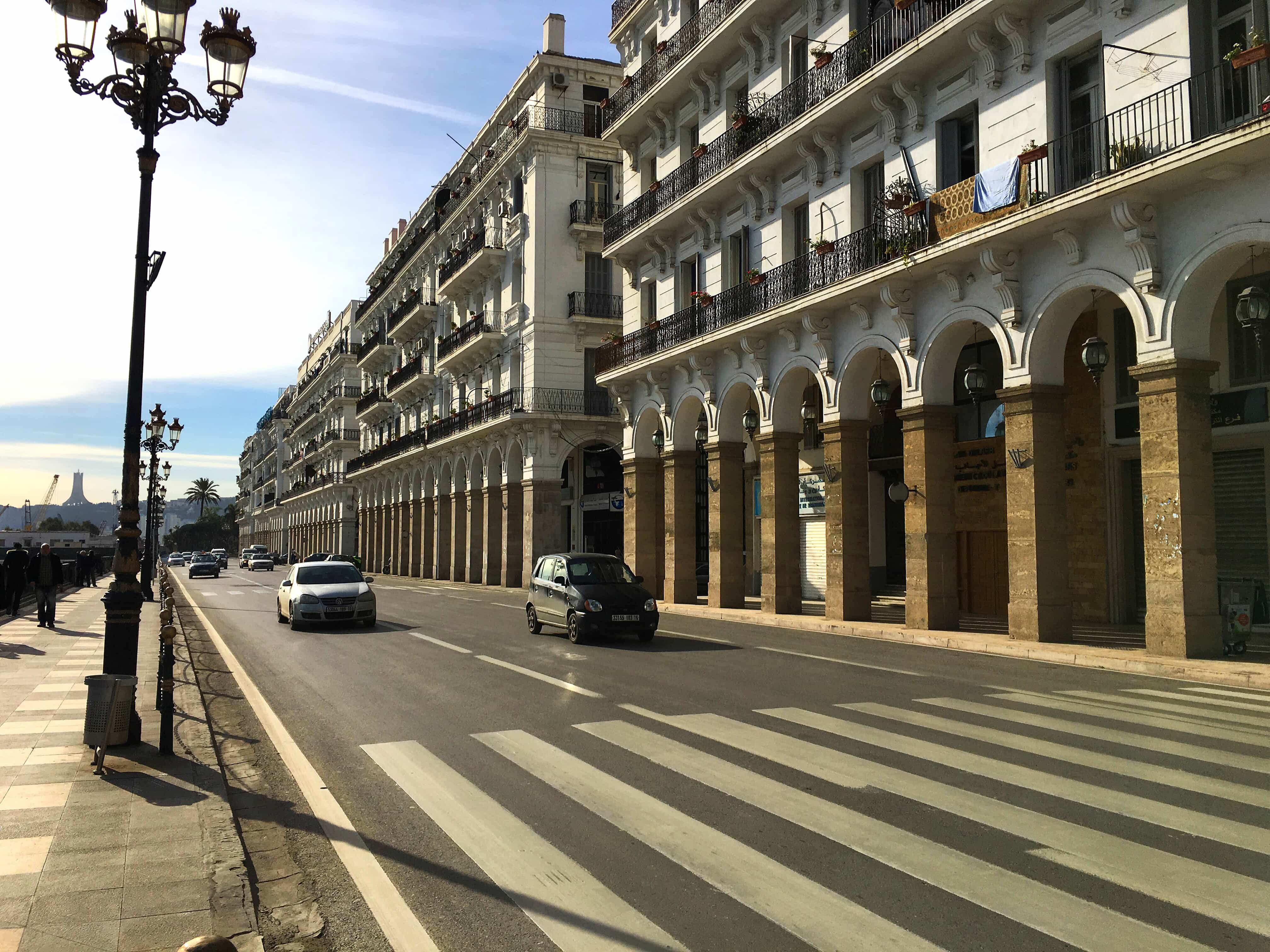 Launched earlier in 2018, TemTem is one of the latest entrants in the Middle East’s fast-growing ride-hailing market. The startup currently operates in Algeria with plans to soon expand to rest of the region. In a significant boost to its growth ambitions, TemTem raised $1.7 million in its new seed round. That’s the largest amount raised by any Algerian startup in a single round to date. The company has not disclosed the identity of the investors but hinted that an angel investor led the latest round.

Worth noting here is that in its barely five months of existence, TemTem has already bagged more than 45,000 users who on average take over 70,000 rides each month. As of today, the company has an extensive network of more than 1,000 drivers, with more being added on a daily basis.

Kamel Haddar, the founder and chief executive of TemTem, has said that the newly raised funds will be used in the company’s planned expansion into ten more major cities in the coming months. While the company also speaks of expanding beyond Algeria, Haddar didn’t name any particular country in that context.

Speaking of rival Careem’s impending entry into the Algerian market, Haddar stated that he was not worried at all. “Competition is good as it educates the market and Careem could also be a partner. Algeria is a complicated market. A foreign company needs a local partner, and we all know that is not that easy,” he said.