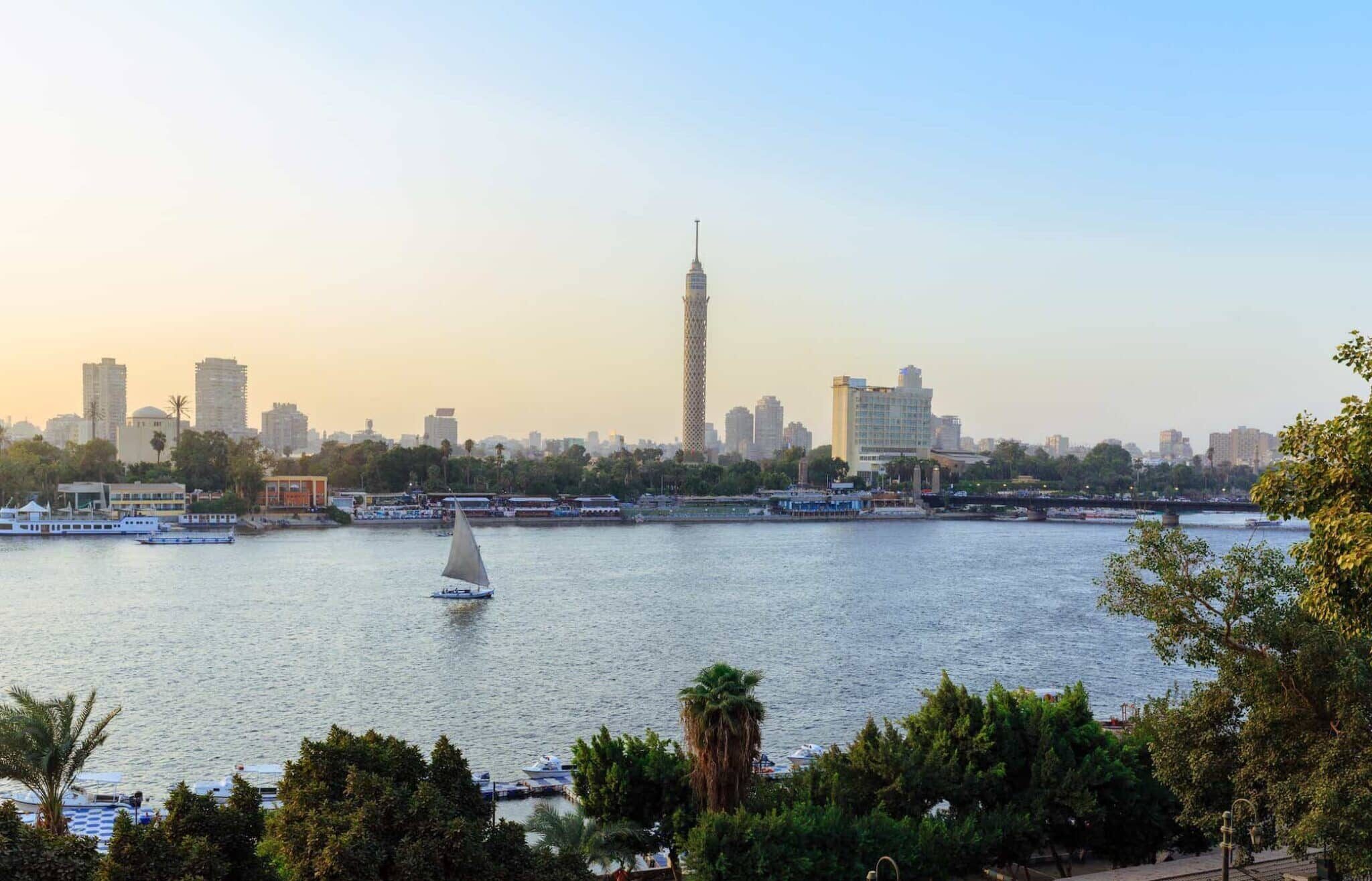 By Jenan Al-Mukharriq February 6, 2019 No Comments

RiseUp Cairo has teamed up with The Greek Campus and ITIDA to organize a hackathon in the four Upper Egyptian governorates of Qena, Minya, Assuit, and Sohag.

The underlying purpose of the hackathon will be to provide the innovators in these regions with resources and new opportunities so they can add value to the local entrepreneurial ecosystems and boost the Upper Egyptian economy by unleashing their untapped potential.

Each of the four regions will have a separate hackathon, all held simultaneously between Feb 14 – 16. The participating teams will be asked to use their skill and vision to solve real-life issues facing the general population of Upper Egypt. For example, the teams may be asked to use technology to tackle burning issues such as providing employment to the needy, helping people suffering from physical and mental disabilities, improving the state of public transport, and so on.

30 teams comprising three to five members will be shortlisted for the main round of each of the four hackathons. Participating teams are mandatorily required to have at least one developer to produce an app or digital solution.

The top-three teams from each hackathon will be eligible to participate in the final RiseUp Week at the Assuit Innovation and Tech Cluster, to be held from Mar 14-16. The winner of the grand finale will receive a cash prize of 30,000 EGP, while the second and third teams will be awarded 20,000 EGP and 10,000 EGP respectively.