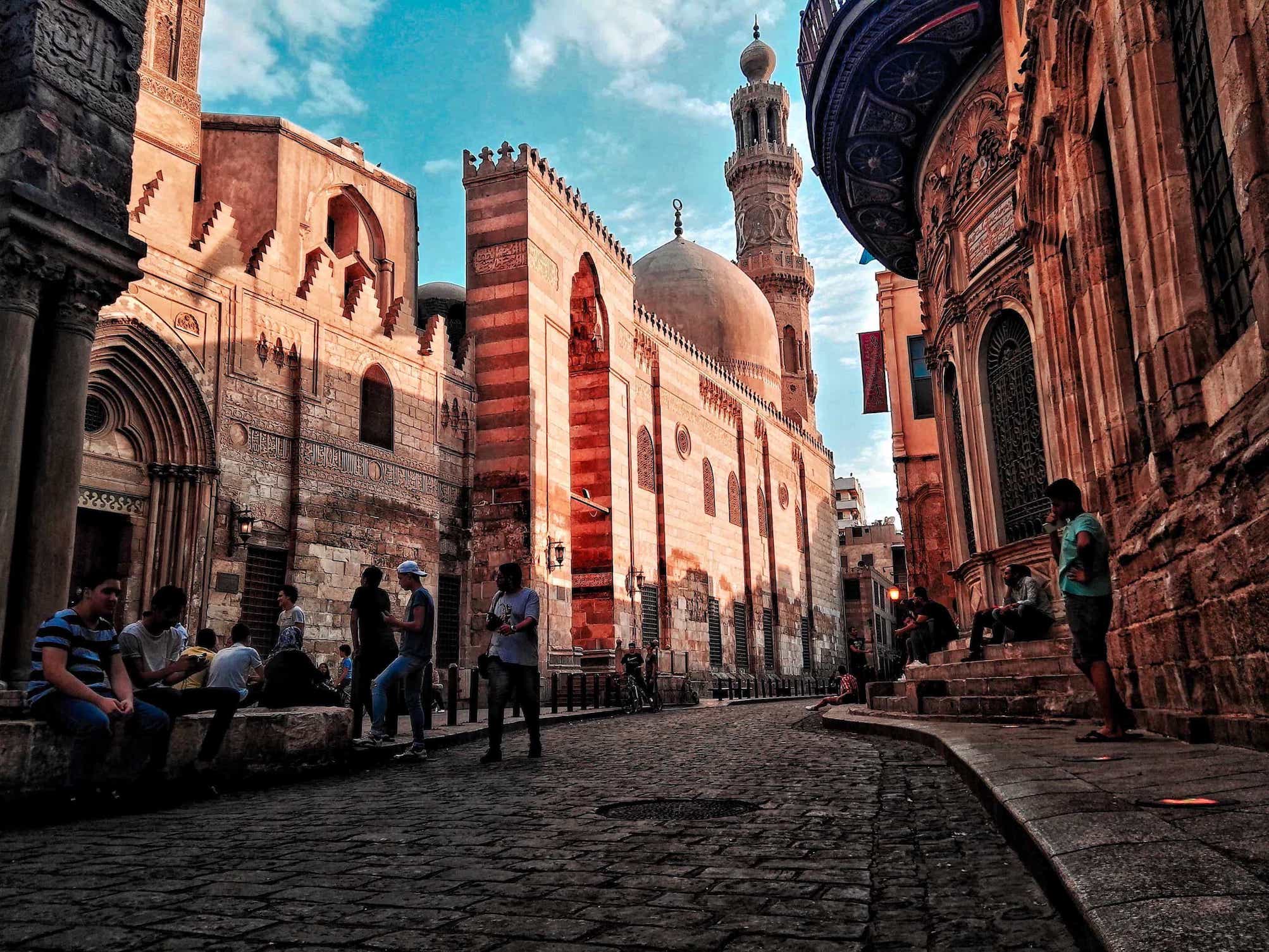 By Jenan Al-Mukharriq January 3, 2019 No Comments

RiseUp has teamed up with the International Telecommunications Union to organize the FIGI Hackathon. The objective of the tech competition is to promote and nurture financial inclusion in Egypt with the help of sophisticated digital technologies.

The two-day FIGI Hackathon will kick on Jan 21, 2019, at New Cairo’s Royal Maxim Palace Kempinski. The tech competition also marks the second edition of the FIGI Symposium, which is organized by the World Bank Group and the Committee on Payments and Market Infrastructure in collaboration with the Bill & Melinda Gates Foundation. The Symposium is hosted by Egypt’s National Telecom Regulatory Authority (NTRA).

The competition will focus on encouraging developers and innovators design and create an app or digital solution that can push the government’s ongoing efforts of financial inclusion by facilitating open and common APIs for merchant payments.

The organizers will shortlist five teams, each comprising three to five members, for the forthcoming FIGI Hackathon. Each individual team member has to be over 18 years old and each team must have at least one developer to produce the digital solution. The teams also should have a fundamental understanding of the concepts surrounding financial inclusion.

The best-performing team will be awarded $6,000 in cash, whereas the second and third teams will receive $3,000 and $2,000 respectively. Additionally, all participants in the competition will have a shot at one-on-one interactions with potential investors and business partners.