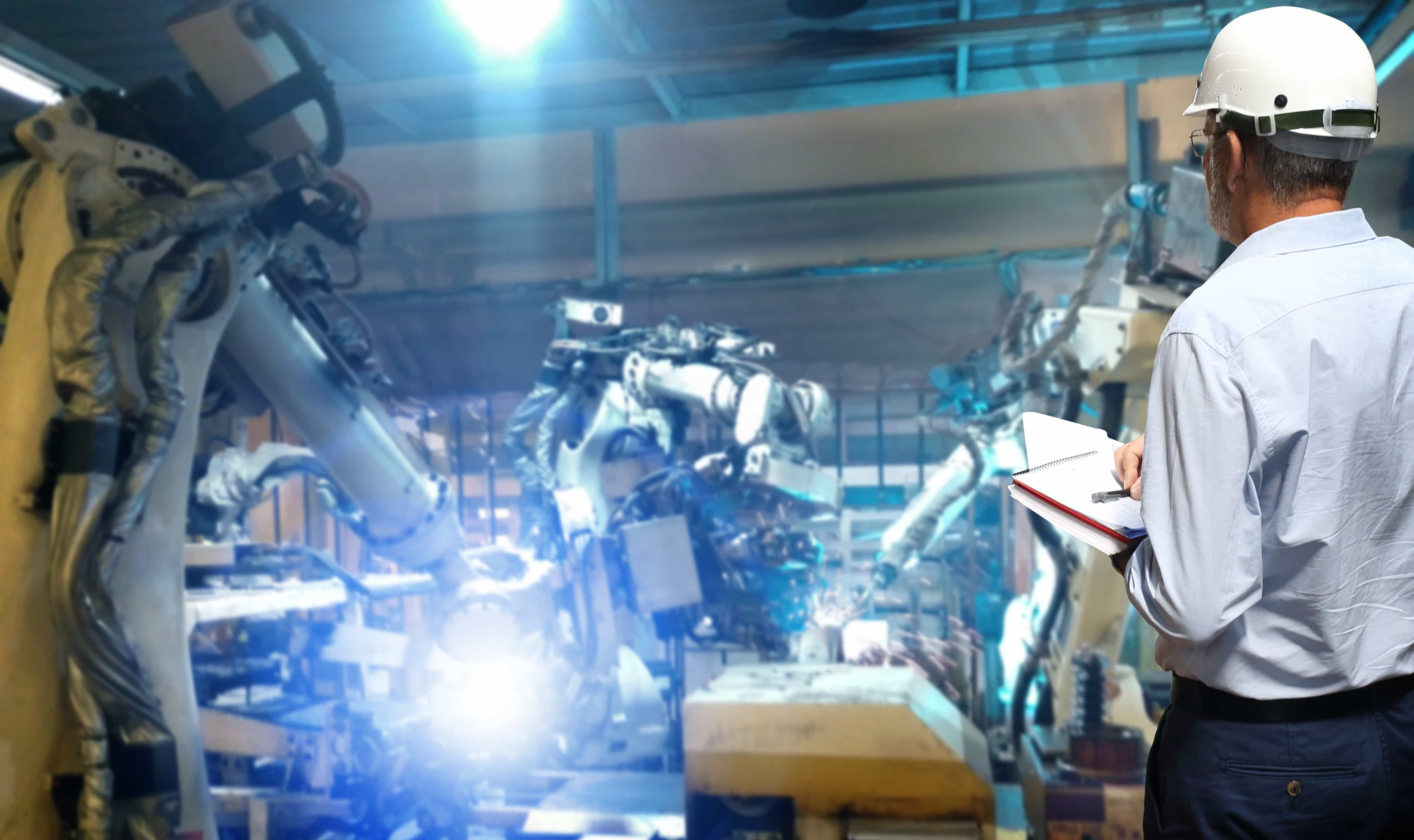 Enova Robotics has just created a new milestone in Tunisia’s startup ecosystem by bagging a whopping $1.6 million in its latest funding round. No other emerging company from the African nation is believed to have raised so much in a single round before.

Just like the name suggests, Enova Robotics deals in the still-nascent but fast-growing robotics and automation industry. The company secured the record-funding from a Tunisian investment firm called Capsa Capital. With the successful completion of the latest round, Enova is currently valued at $5.4 million.

Dr. Anis Sahbani launched the company shortly after his return from France, where he was serving as an academic and a faculty at some of the leading French universities such as the famed Pierre and Marie Curie University.

Dr. Sahbani founded Enova Robotics with an initial capital of $30,000. However, the limited capital didn’t hinder the startup’s ambition of becoming a leading designer and manufacturer of homegrown robots. It enjoys the distinction of being one of the select few companies in the Middle East and Africa engaged in advance robotics.

The company’s robots are targeted at different sectors including healthcare, marketing, education, and security. Over the past four years since launch, Enova has sold more than 50 self-designed and manufactured robots worldwide, and the company now aims to increase its annual sales figure to $30 million.

As for the newly raised fund, Dr. Sahbani has categorically spoken that the company intends to use it to set up a new branch in France, which will focus primarily on R&D in addition to providing after-sales services in the European market.

A part of the investment could also go to Enova’s planned expansion into major MENA markets.