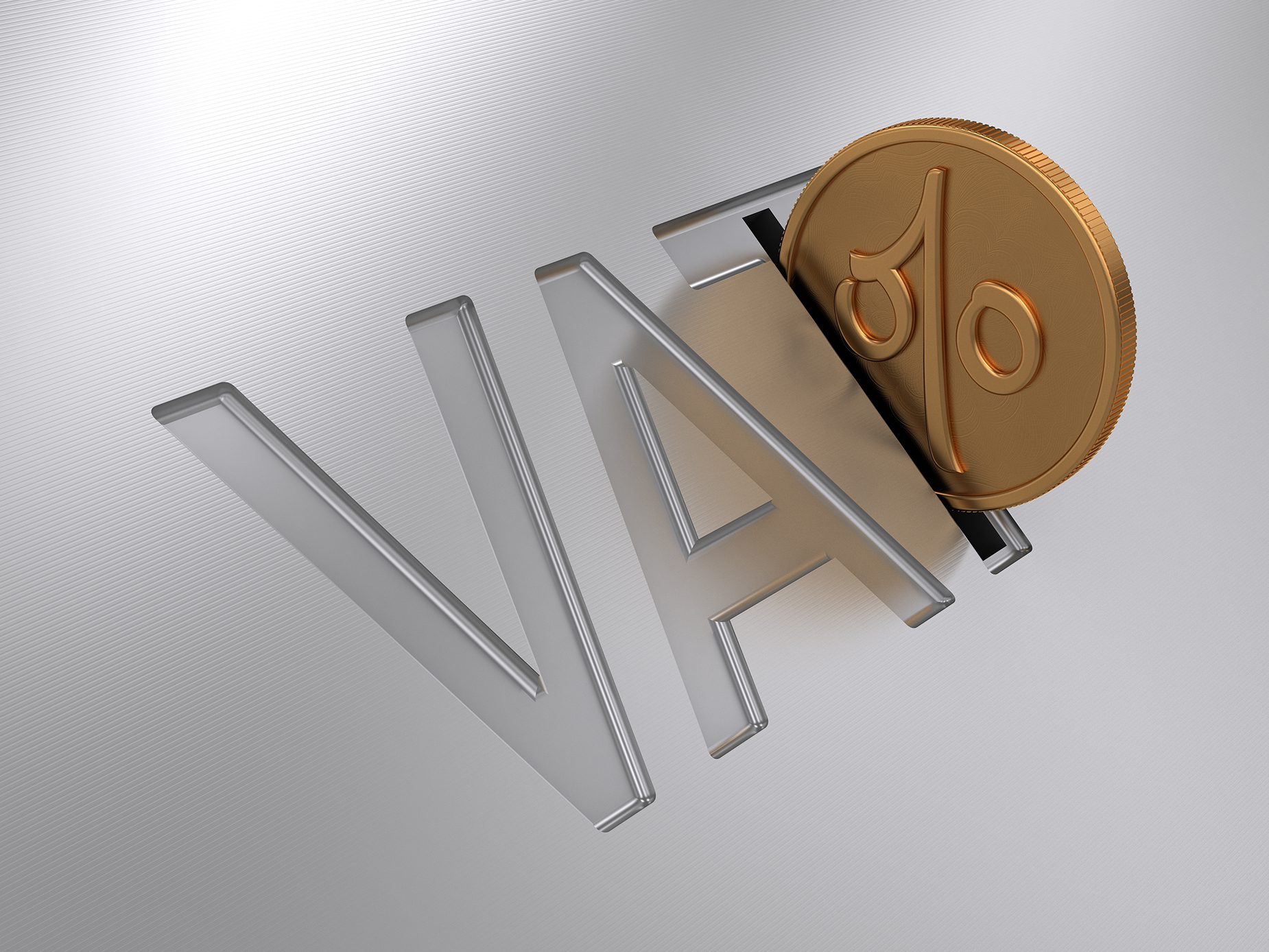 Saudi Arabia and the United Arab Emirates have introduced Value Added Tax (VAT) for the first time from Monday, January 1.

The 5% tax is being applied on most goods and services to boost revenue. These goods include Petrol and diesel, food, clothes, electronics and hotel reservations. Whereas medical treatment, financial services, and public transport were exempt from the tax.

International Monetary Fund and other organizations have long called GCC countries to diversify their sources of income away from oil reserves. In Saudi Arabia, more than 90% of budget revenues come from the oil industry while in the UAE it is roughly 80%. “The imposition of VAT will help to raise tax revenues of the Saudi government to be utilized for infrastructure and developmental works,” said Mohammed Al-Khunaizi, a member of the Shura (consultative ) Council.

The UAE has estimated that in the first year, VAT income will be around 12 billion dirhams ($3.3 billion).

On another note, other members of the GCC such as Bahrain have also committed to introduce VAT, though some have delayed plans until at least 2019.