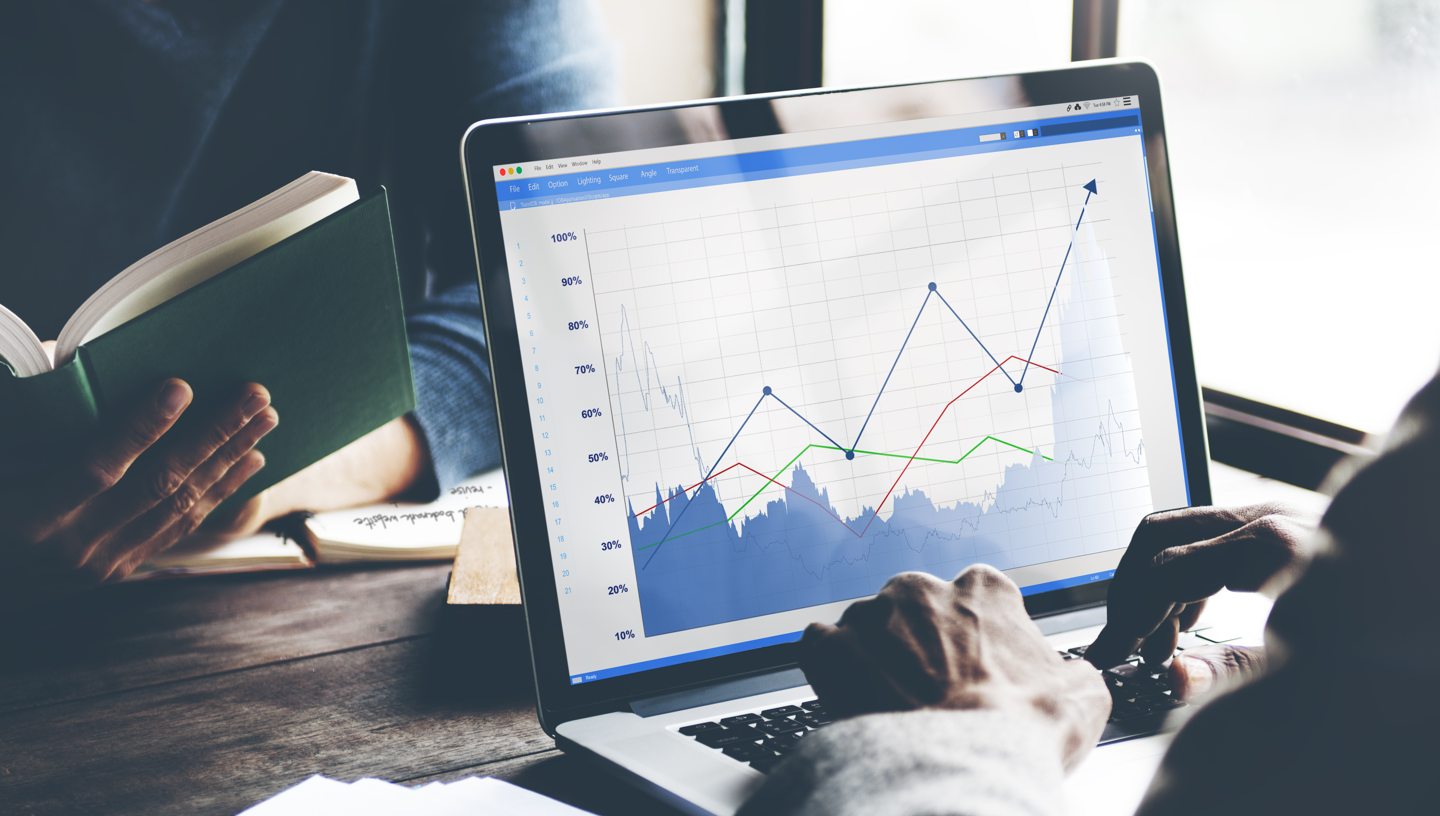 Saudi Arabia’s Ministry of Finance just announced its non-oil revenue, find out what it is!

The Ministry of Finance of Saudi Arabia has announced that the non-oil revenue has increased by 80 percent in Q3 2017. According to the statistics, the non-oil sector reached AR47.8 billion (US$12.7 billion) in Q3, with the total revenues raised up by 11 percent to SAR 142.1 billion ($37.8 billion).

According to the Saudi Finance Minister Mohammed bin Abdullah Al-Jadaan, the recently released data shows that the long-term efforts of the government to stimulate the diversification of economy are starting to pay off. In his view, the measures outlined in the Fiscal Balance Program within Saudi Vision 2030 have been proven effective, and they are already contributing to the increase in the non-oil revenues.

The Minister of Finance also highlighted that the Saudi progress had been noticed by the International Monetary Fund (IMF). In a recent report, the IMF indicated ”great confidence” in Saudi Arabia’s financial and economic long-term plans.

According to the Minister, Mohammed Al Jadaan, the Kingdom has also benefited from the international financial markets, showing the increased confidence in Saudi Arabia’s economy and its solid foundations. He also pointed out that more international investors are eyeing the Kingdom as proven during the Future Investment Initiative in Riyadh earlier last month.