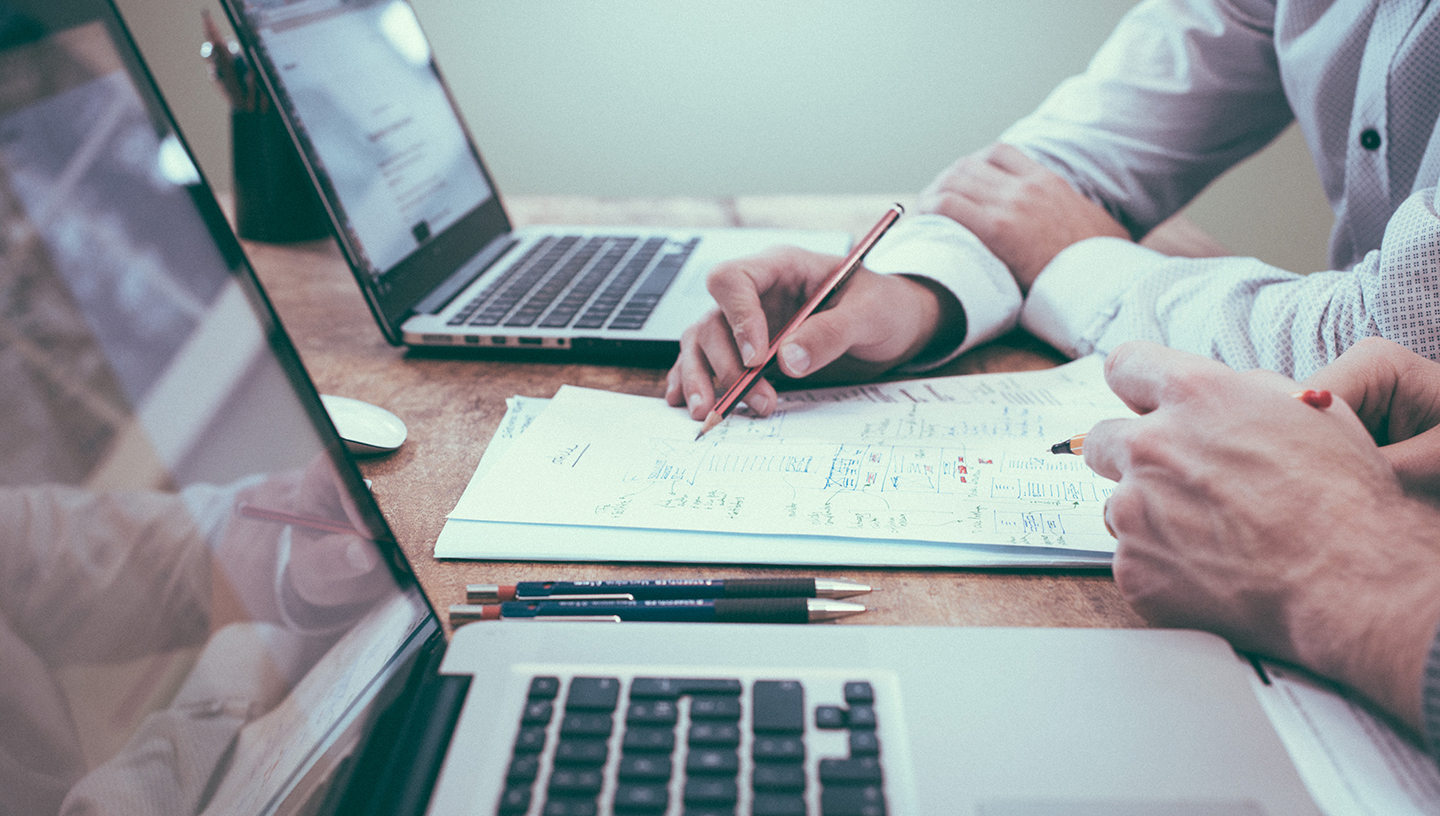 The first initiative looks into reimbursing businesses the government taxes fees during their first three operational years, as these businesses need to register between 2016 and 2021. The Saudi government has already approved nearly USD $1.9 billion to implement this move.

Businesses that fall under the ambit of this new policy are entitled to reimbursements on the following taxes and government fees:

The second initiative is designed to increase the capital of Kafalah, which aims to promote financing to SMEs. Enterprises from 11 different sectors are expected to benefit from this new government policy. As of now, the government set a budget of USD $213 million to support this initiative.

Meanwhile, the third initiative has to do with improving the existing mechanism for indirect funding. The government has promised to fund USD $426 million to provide a multitude of funding channels to investment institution. In other words, with this new policy, an investor won’t have to rely exclusively on banks to fund an emerging SME.

The fourth initiative is set to launch a venture capital fund aimed at startups. The primary objective of this fund is to bridge existing investment gaps by encouraging more investments in the country’s SME ecosystem. This initiative so far has a government-approved fund of nearly USD $750 million.