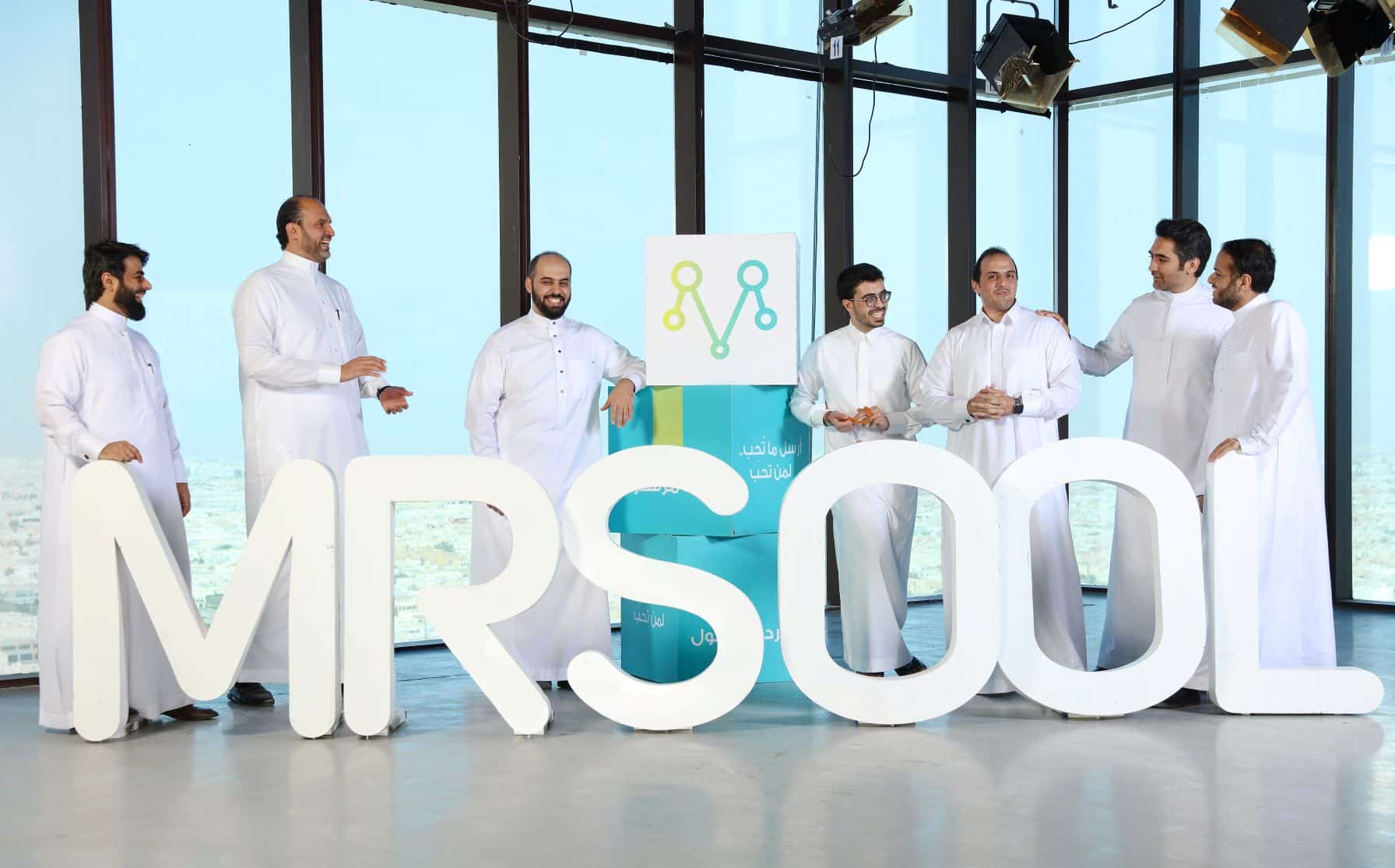 Having established itself as a trusted on-demand delivery service in Saudi Arabia, Mrsool is currently eying to expand and strengthen its position in the broader region. The efforts on that front received a significant boost earlier this week after the company officially wrapped up a multimillion-dollar Series A round led by STV and participated by angel investor Mazen Al Jubeir.

This happens to be the first-ever major fundraising by Mrsool and the company is optimistic that it will be in a far superior position in the days ahead as the region’s on-demand delivery market hits one high after another with the growing adoption of mobile and digital commerce.

Mrsool was co-founded in 2015 by Naif al Samri and Ayman Al Sanad. It’s the first-of-its-kind on-delivery platform in the Kingdom. The efforts to emerge a pioneer in the domain seem to have yielded a largely positive result, especially considering that the company already had bagged more than 4 million registered users by the end of 2018.

Users can take advantage of Mrsool’s platform by ordering items from basically any store within their city. The company claims it processed orders worth nearly $270 million last year.

Commenting briefly on Mrsool’s success so far and the challenges that lay ahead, the company’s co-founders, said: “We have established our footprint and grown remarkably in the Saudi market, building on our customer service satisfaction. This round comes at the right time, especially with Mrsool looking to strengthen its position amongst the leading Saudi on-demand delivery service companies while also exploring the opportunity to access other regional markets.”