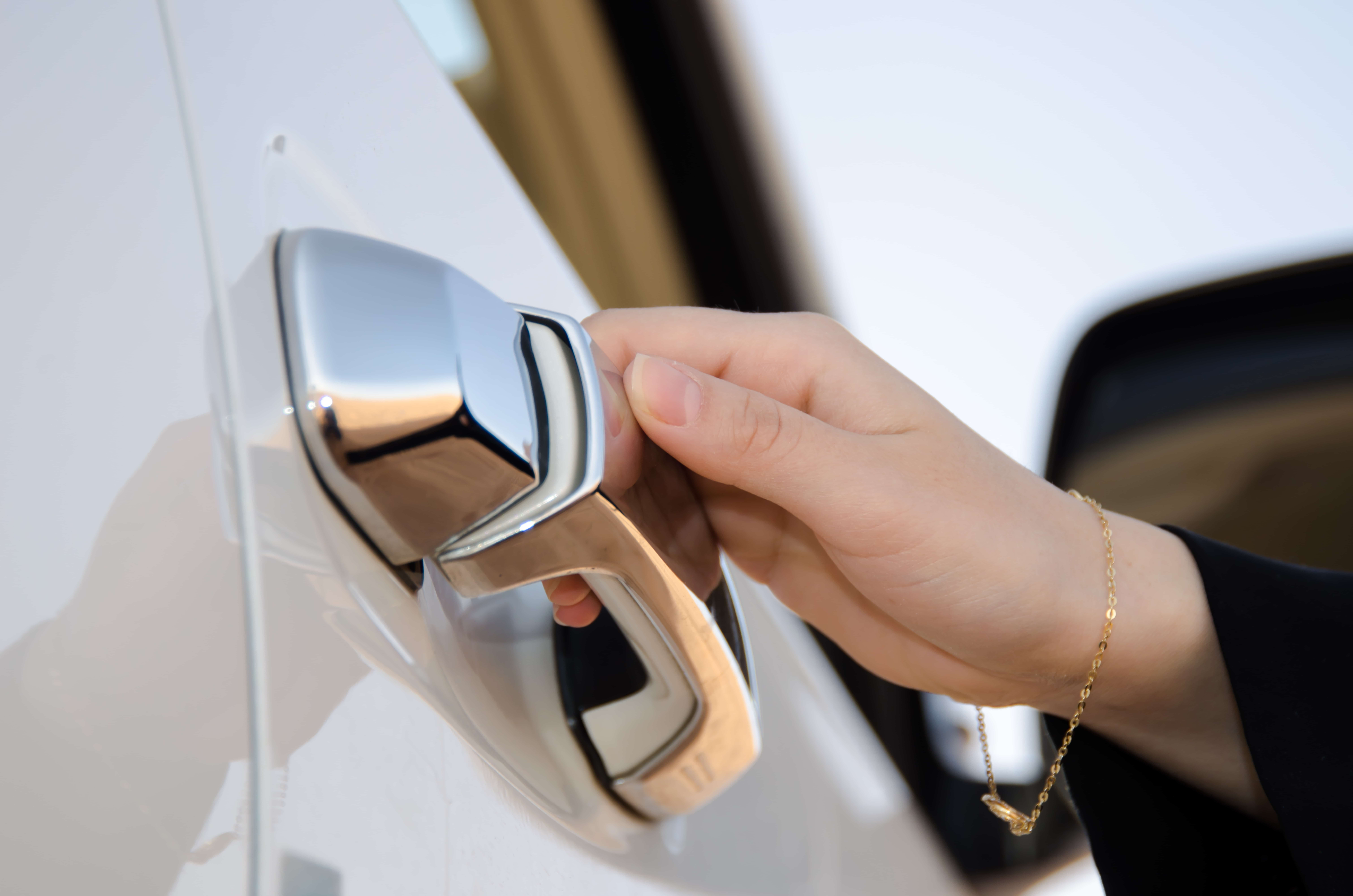 In a move that could transform the lives of many women across Saudi Arabia, ride-hailing service Careem has raised a new fleet of women cab drivers. The move came into effect on June 24, 2018, the historic day when the Saudi government granted driving rights to its female population.

Careem has picked three cities — Riyadh, Dammam, and Jeddah — for its first few batches of women drivers, known as “Captainahs.” However, the company promises that it will soon extend the service to other cities as well.

“Following the announcement in Saudi Arabia in September 2017 that women would soon be allowed to drive, we opened our door to female Captains (Captainahs) and invited them to come and sign up to Careem and receive the initial training. We have been overwhelmed by the response, with 2,000 women already having taken part in sessions from our operational, safety and technology teams,” said Careem’s GM of Saudi Arabia, Abdulla Elyas.

Saudi is not the first country to have its fleet of Captainahs. Female drivers in Morocco, Lebanon, Jordan, Pakistan, and Egypt have long been serving the company along with their male counterparts.

The introduction of Captainahs is also good news for Saudi women looking for safe and reliable commutes. According to Careem’s data, as much as 70% of its customers are women.

Careem also believes that the move will go a long way in empowering women who are looking for good and dignified earning opportunities outside the traditional job market.

“Driving for a ride-hailing company provides the chance to be your own boss, earn an additional income and work your own hours, so it’s particularly geared towards the needs of working mothers,” Elyas added.