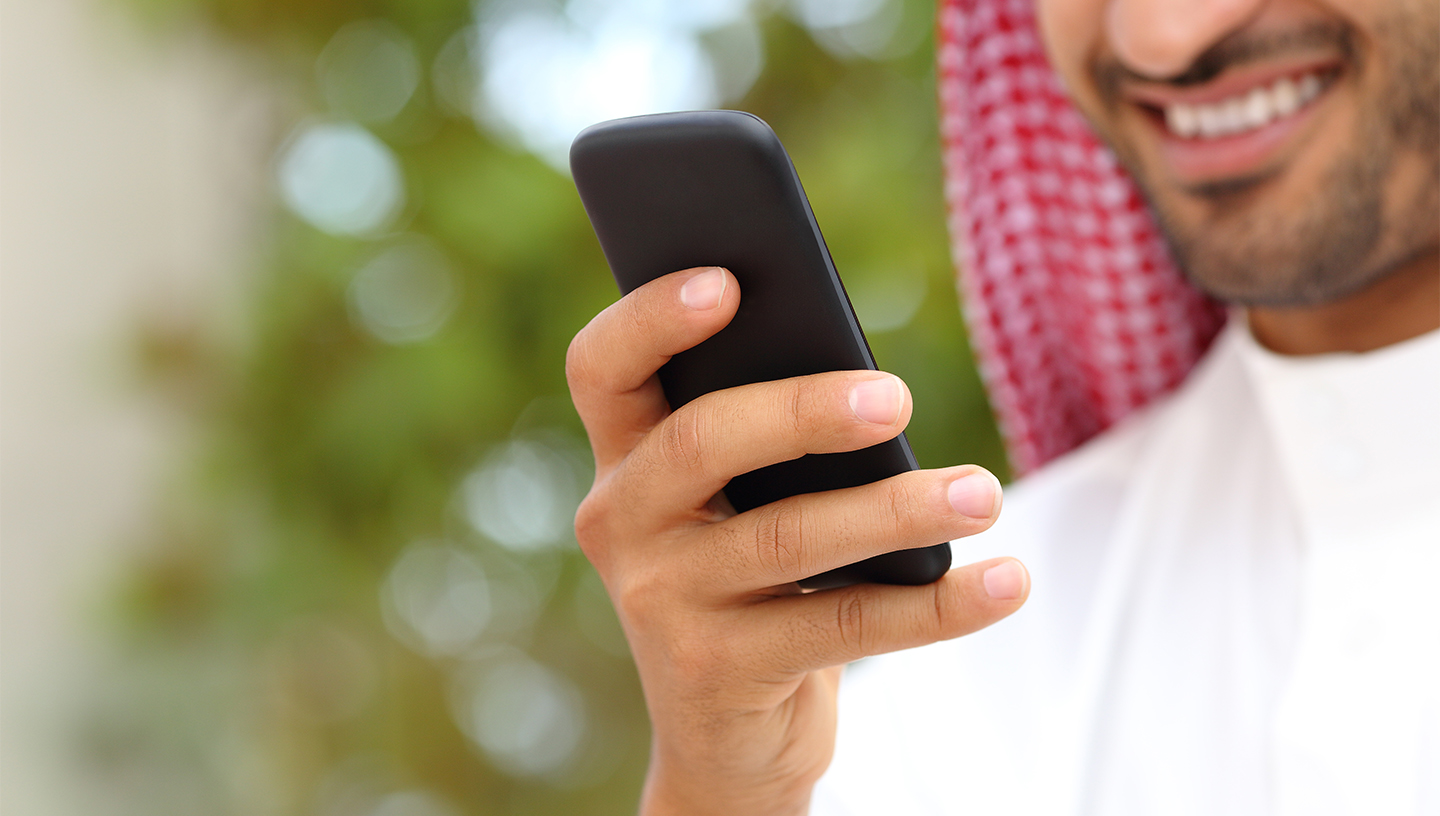 Beginning early next year, Saudi citizens will be able to provide feedback and rate government services through a new smartphone app. Hussam Al-Madani, Acting Director General of National Center for the Measurement of the Performance of Public Agencies (CMPPA), announced the official launch of the app.

As Al-Madani explained, the new tool will measure the performance of public and semi-official agencies. In addition to that, it will also register public complaints and suggestions for improvement by re-directing them to the relevant people in charge. Furthermore, there will also be an option to follow up with messages. As the government will take into account the feedback from citizens to improve the work of the administration.

Al-Madani also pointed that the CMPPA has been designing electronic platforms for international performances to compare the capability of Saudi Arabia with the rest of the nations. This would give a new overview of the country’s performance based on more than 250 internationally-recognized standards and indexes. It would also represent a reference for international classifications.

The primary goal is to help decision-makers make reforms where it’s needed to improve the quality of services the citizens receive.