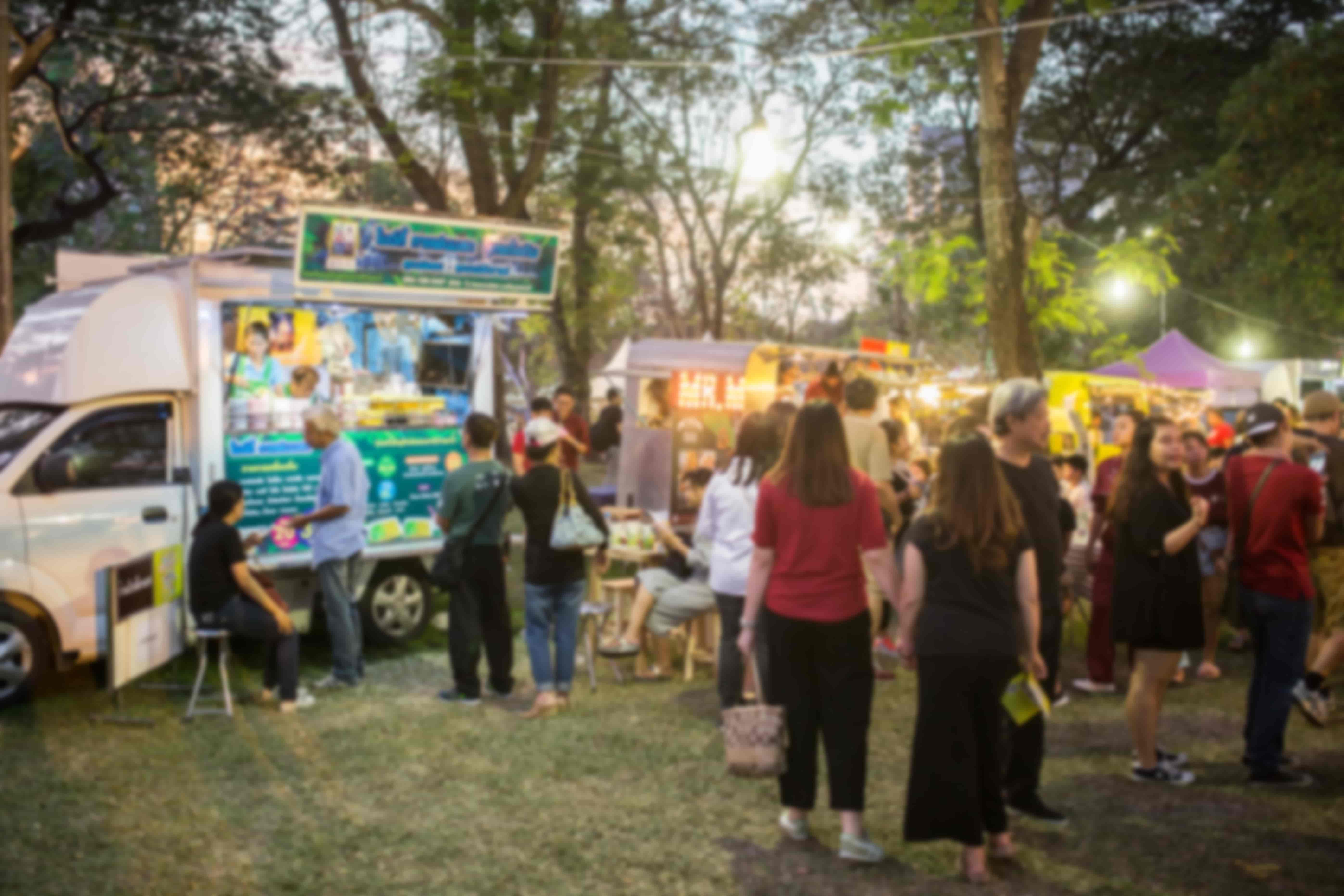 Did you know that Kuwait is aspiring to be the world’s food capital by 2030? No doubt it’s a tough challenge, but the government and the private sector have joined forces to turn that vision into reality in due time. In a big leap towards that goal, Savour Ventures has announced that it is now accepting applications for its 2018 cohort.

Savour Ventures is the Middle East’s first food vertical startup accelerator that kicked off operations last year. It is a wing of the Creative Startups, a creative accelerator whose alumni has so far raised $47.5 million in investment and more than $20 million in revenue.

Savour teams up with early-stage firms from all over the food supply chain — be it consumer packaged goods or agriculture tech — and help them achieve accelerated growth. The shortlisted entrepreneurs are then enrolled into Savour and Creative Startups’ eight-week extensive training and mentorship program.

Additionally, they also receive $50,000 in investment. Other perks include access to Savour’s co-working facility at the heart of Kuwait City, various workshops, as well as the chance to network with mentors, investors, and like-minded entrepreneurs from all over the world.

How cool is that?

So if you are an entrepreneur with a food vertical startup, head over to the Creative Startups and Savour ventures websites for detailed information about the application process.