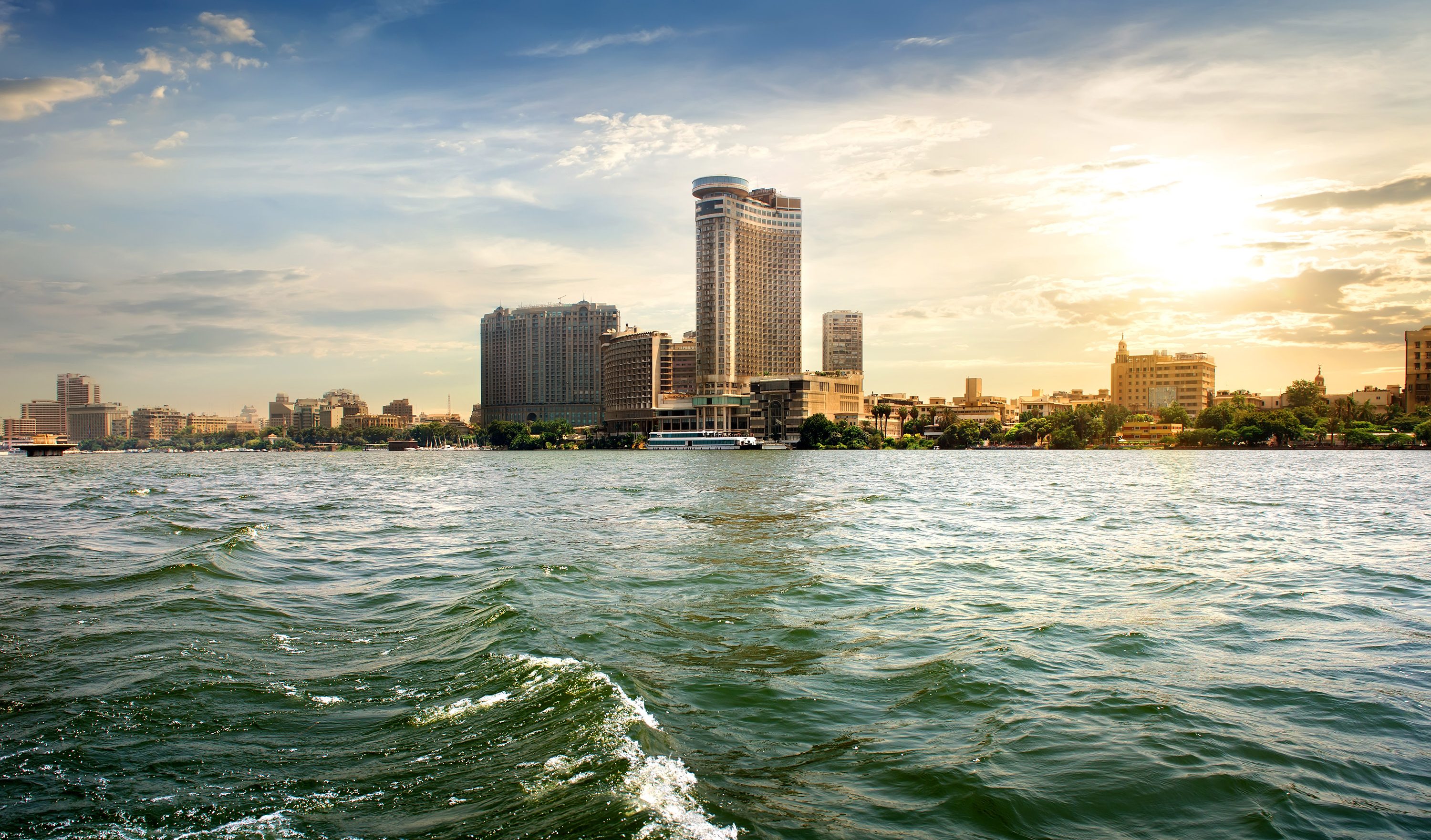 Seamless North Africa 2018 wraps up on a high note

The Seamless North Africa 2018 conference ended on a high note yesterday as a number of key officials, policymakers, and industry stakeholders took the stage to discuss the state of Egypt’s economy and the opportunities that await the region’s fast-growing FinTech sector.

Tarek Amer, Governor of the Central Bank of Egypt (CBE), stated that new investments worth more than $100 billion were pumped into the country’s economy since November 2016. He also said that the CBE is embracing an expansionary approach to ensure more effective and efficient monetary policies. Lowering interest rates and controlling inflation are vital to ensuring the success of that strategy, Amer added.

Meanwhile, Hisham Okasha, Chairman of the National Bank of Egypt (NBE), stated that the NBE has so far fetched $20 billion in funds to finance foreign trade since the flotation of the pound in November 2016.

Okasha added that the NBE already has over 5.2 million smart wallet customer and the bank aims to issue prepaid cards to students from 18 universities across the country.

Seamless North Africa is the first-of-its-kind event in Egypt dedicated to financial services and the FinTech sector. This year, the conference was co-hosted on Feb 6 – 7 by the CBE, the League of Arab States, the Council of Arab Economic Unity, and the Arab Federation of eCommerce.