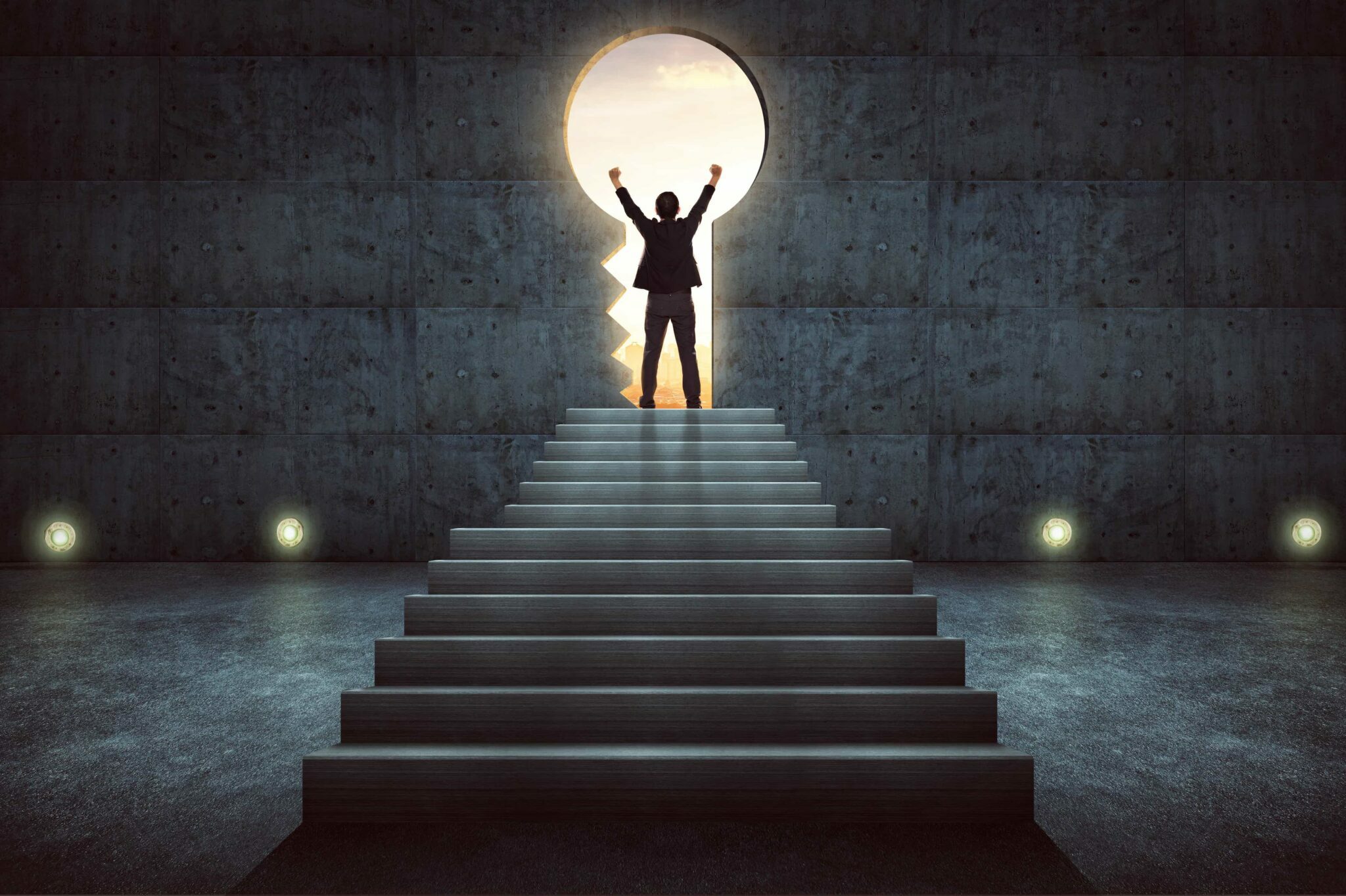 Seedstars brings down the curtain on a successful Saudi chapter; Winners announced

So Seedstars has finally wrapped up its widely-celebrated four-week-long tour in Saudi Arabia with the grand finale taking place on Oct 7, 2018. As you probably know, eight startups from different cities were shortlisted to compete during this mega event with each of them requiring to pitch their business ideas in front of a crowd of 500 that included many of the influential names in the startup ecosystem in the country.

MiSK Foundation co-hosted the pitching competition, and as always, it had lucrative cash rewards among other perks waiting for the winner.

Speaking of the winner, Ynmo, a Taif-based company topped the charts among the finalists and walked away with about $27,000 in cash prize. Ynmo was co-founded by two brothers, Fahad and Faisal Alnemary. It is a bi-lingual online platform providing health and educational services to people with special needs. Both the Alnemary-brothers are specialists in the domain with Ph.D. from the University of California.

With this victory, Ynmo has now qualified to represent Saudi Arabia at the Seedstars Global Summit 2019 in Switzerland.

MarnPOS from Riyadh came second in the competition and was awarded a cash reward of approximately $20,000. The cloud-based point-of-sale system provider offers quality solutions. However, the company was unable to snatch the top-spot presumably because the cloud POS space has got almost overcrowded with too many businesses battling it out among themselves for a market that’s limited in size — however big.