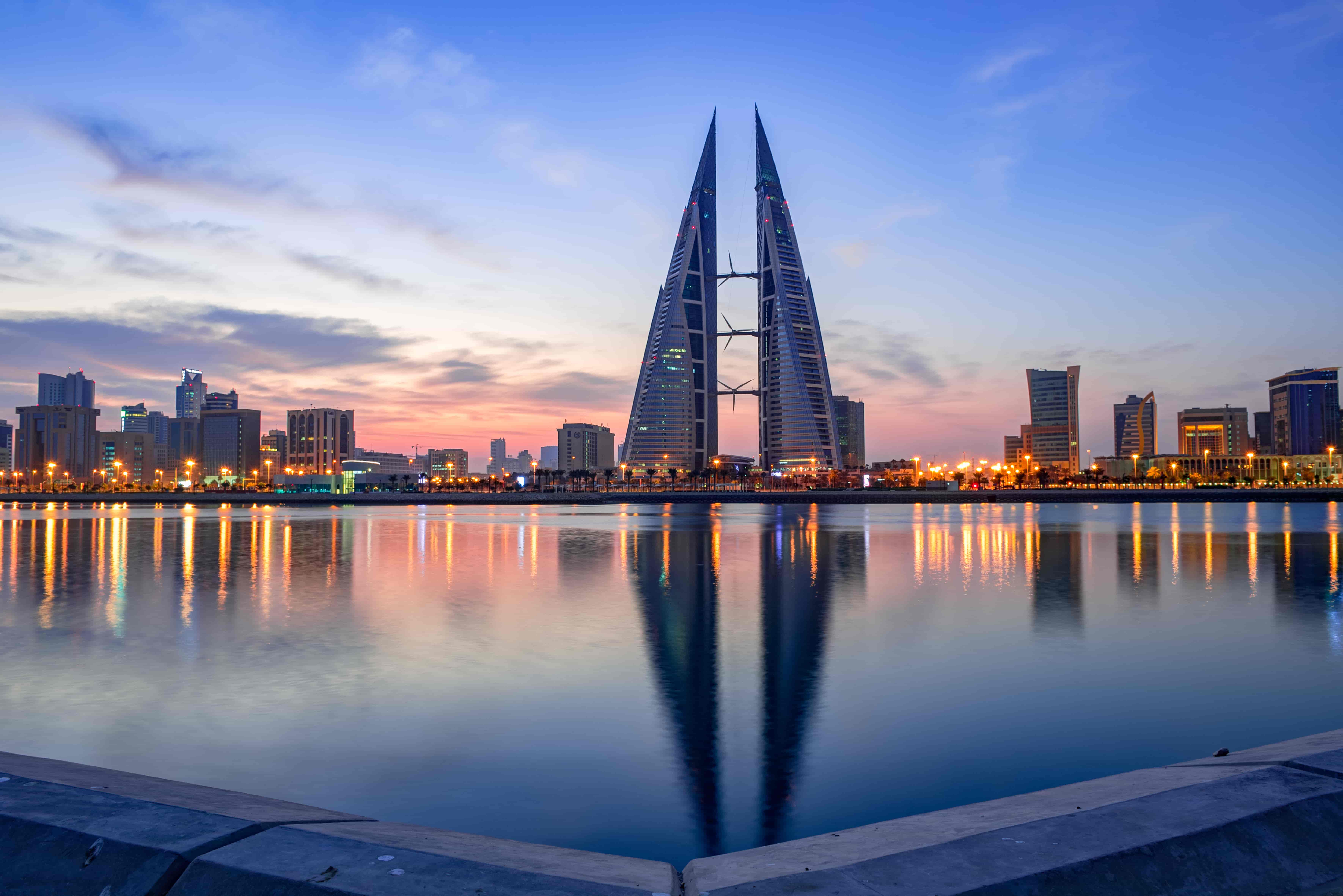 The combined effort put in by Bahrain’s government and private sector to make the Kingdom a hotbed for entrepreneurial success has earned due recognition in the recently released Seedstars Summit 2018 report.

Seedstars Summit is a one-of-a-kind mega-platform that aims to identify promising startups from all around the world including those in emerging markets and help them make it to the big leagues.

The recent report hails the contribution made by StartUp Bahrain, Bahrain Economic Development Board (EDB), Tamkeen Bahrain (labor fund), and the U.S. embassy in Bahrain to promote a rejuvenated spirit of entrepreneurship in the country.

The report highlights that the city ranks 6th globally on the environmental scale, which is a key factor to take into account while determining the overall progress of a city.

Overall, Manama stands at the 27th rank globally. Other achievements the city was lauded for is its internet penetration rate of more than 90%, which is one of the highest in the world.

The report further notes that Bahrain holds the second spot in the MENA region when it comes to ease of doing business. The Seedstards report attributes the credit for this achievement to the various initiatives taken by the Bahraini government over the past few years. These include setting up a regulatory sandbox for FinTech firms, as well as the newly raised fund-of-funds by Bahrain Development Bank (BDB) that provides financial support to local startups.