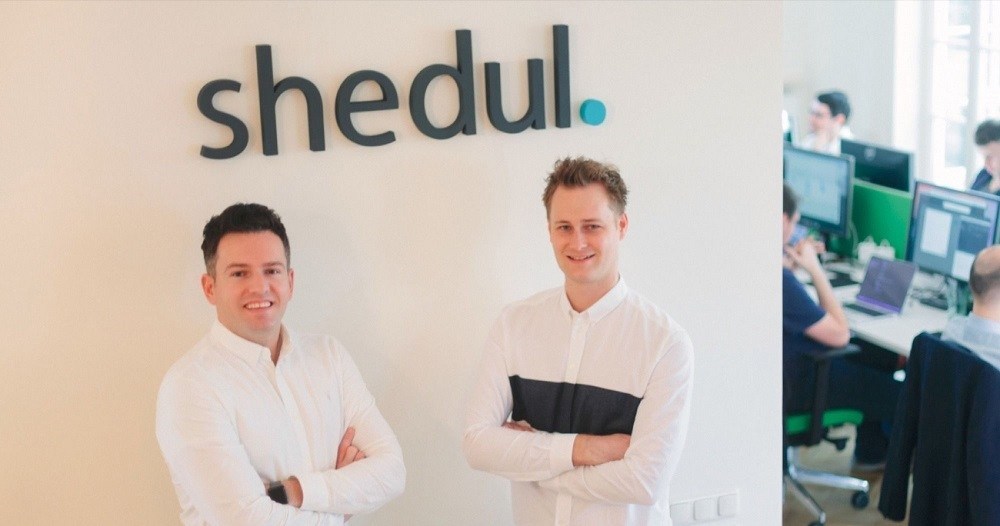 London-headquartered salon and spa booking platform Shedul, that has one of its global offices in Dubai, has raised $20 million in a Series B round led by French VC Partech, Dubai-based BECO Capital, Germany-based Target Global, and New York-based FJ Labs.

Additionally, Niklas Ostberg, the founder, and chief executive of Delivery Hero, also made a hefty contribution in the latest round.

With this new funding, Shedul’s market valuation has shot up to just about $105 million.

The potential of the startup, launched in 2015 by co-founders William Zeqiri and Nick Mille, can be gauged from the fact that it enjoys the backing of some of the top-of-the-line investors and VC firms from around the world. In addition to the aforementioned heavyweights, Shedul has traditionally attracted other big names in the investors-community too including the likes of MEVP.

In fact, Shedul has released a statement saying that the latest Series B round was oversubscribed with an additional transaction of $3 million. This included MEVP selling off a part of its holding in the company for a return of 1,700%.

“Growth in active merchants is expanding at an average rate of 20% quarter-on-quarter, making Shedul.com the world’s fastest growing beauty and wellness platform. In just a few years since launch, the platform is on track to process $6 billion worth of appointment bookings by the end of 2019,” the company said in a statement.

For those unfamiliar with the working of Shedul’s app, it is basically a free online booking software that comes packed with an array of native features such as PoS, invoicing, taxes and calculations, receipts, online booking via Facebook or official portal, and widgets. On top of these, Shedul recently also rolled out a consumer marketplace called Fresh.com.

The startup claims to have ties with merchants from 120 countries worldwide, the majority of them in the US, the UK, Canada, and Australia.