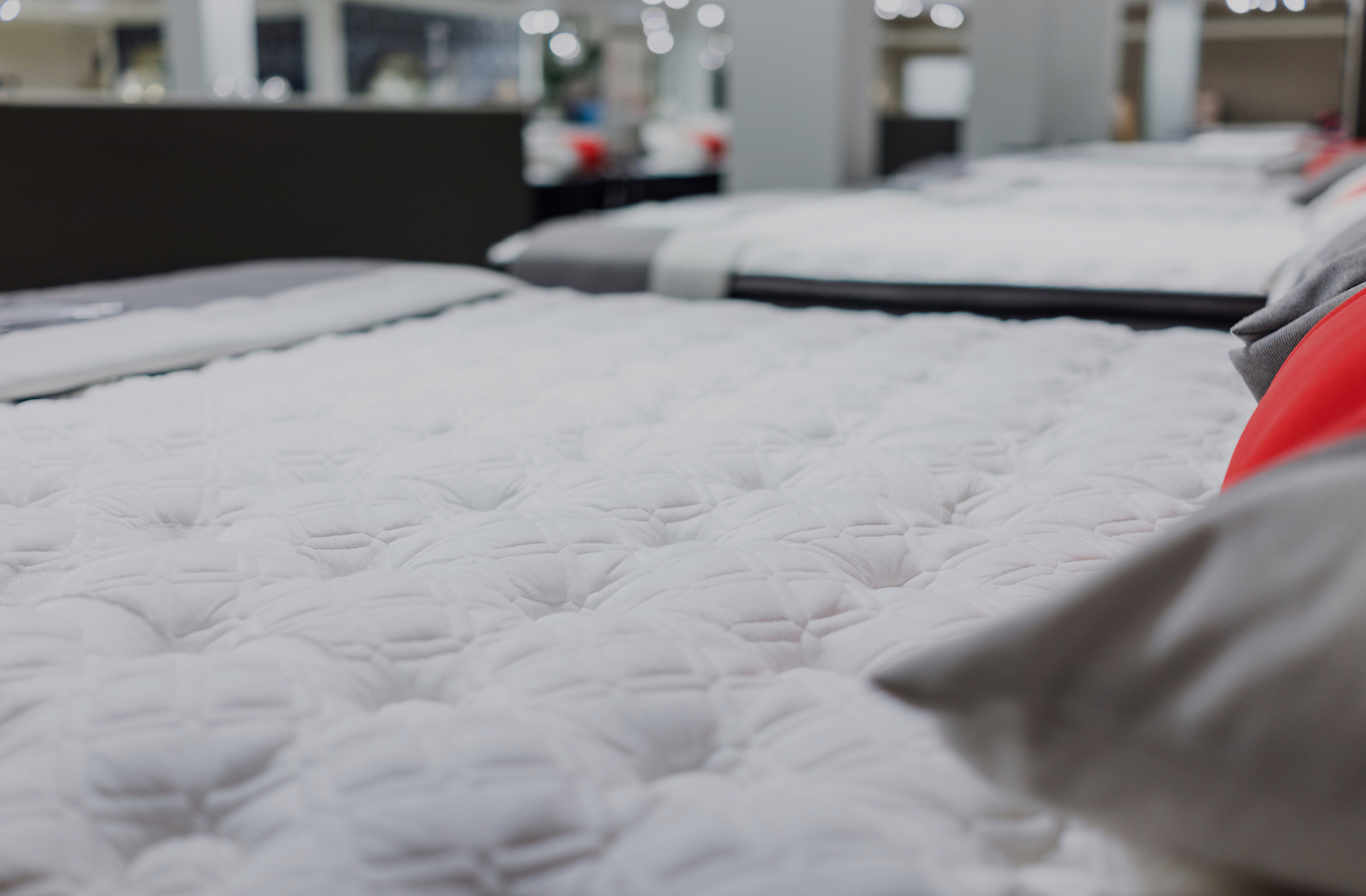 With the e-commerce market in the Middle East nearing the $70 billion-milestone, businesses across sectors and niches are flocking towards it to bank on the ever-increasing consumer spending on online delivery of goods and services. One of the latest entrants in the arena is Simba, a startup known for its innovative, high-tech mattresses.

Simba has entered an agreement with AYM Commerce to boost its presence in the e-commerce sector. Founded in 2016, AYM Commerce is led by James Whelton and Paul Kenny. The company promises to develop top-notch online and digital technologies that could potentially transform the fate of many key industries in the Middle East and the rest of the world.

Based out of London, UK, Simba is primarily known for its range of premium mattresses. It is fast becoming one of the leading companies in the market, with part of the credit going to the $80 million it raised in funding to support its rapid growth over the past year.

Simba prides itself as a pioneer of next-generation sleep technology and innovation. The company manufactures its unique brand of hybrid memory foam and spring mattresses that it ships directly to consumers in special delivery packages.

The company is promoting the “mattress in a box” concept, allowing mattresses to be seamlessly rolled up and boxed for delivery.

Explaining the company’s growing focus on the e-commerce arena and its partnership with AYM, CEO and Co-founder of Simba James Cox, said: “Online shopping in the Middle East is rapidly evolving and has grown by 1500% over the last decade. We see AYM’s immense e-commerce experience as a key driver in supporting Simba’s rapid Middle East expansion as we ramp up innovating the region’s sleep category.”