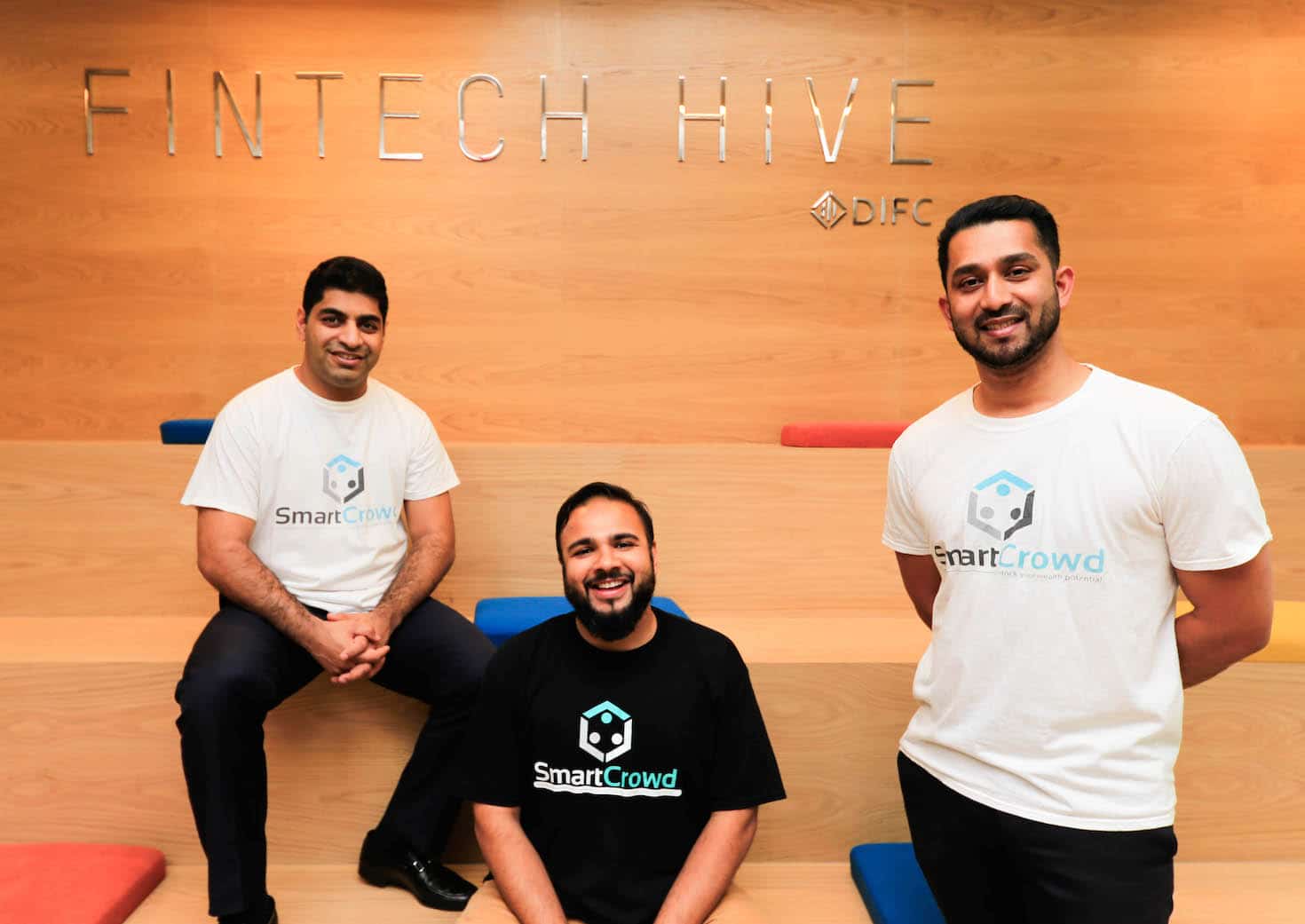 Despite being a newcomer, Smart Crowd has already built quite a reputation for itself not just in Dubai’s real estate market, but also among investors across the region. The startup recently closed a Seed funding round led by Shorooq Investments, one of GCC’s most influential investment firms. Other contributors included DLT firm Abaxx Technologies, seed accelerator and venture capital firm 500 Startups, as well as an unknown number of individual strategic investors.

For those of you who are not familiar with Smart Crowd and its offerings yet, the startup is basically a technology-driven real estate crowdfunding investment platform.

Remarkably, Smart Crowd has had a series of notable success even though it is only operating under an Innovation Testing License (TIL) issued by the Dubai Financial Services Authority (DFSA). The company hopes to secure a full license at the earliest possible as it will enable them to expand beyond the Dubai real estate market and aim for regional expansion, followed by a global influence.

The company didn’t just bag $600,000 out of the blue. It started making ripples in the property market since 2017 by winning the top prize at the Accenture Innovation Award during GITEX 2017. Additionally, it also secured the second spot in the first round of FinTech Hive, a FinTech accelerator program administered by the Dubai International Financial Center.

Speaking of the early success the company has tasted thus far, mart Crowd Co-Founder Siddiq Farid said: “We are on a rapid and exciting growth journey of democratizing real estate ownership. We are excited to have the backing of both regional and global investor this early in our growth cycle, demonstrating our team’s ability to execute on big ideas.”

Farid added that the fundraising would enable the company to propel its growth trajectory and invest more to improve further the “revolutionary technology” that powers the platform. “We are particularly proud to have Shorooq as our lead investor who believed in us early on and supported us throughout the funding round,” he added.