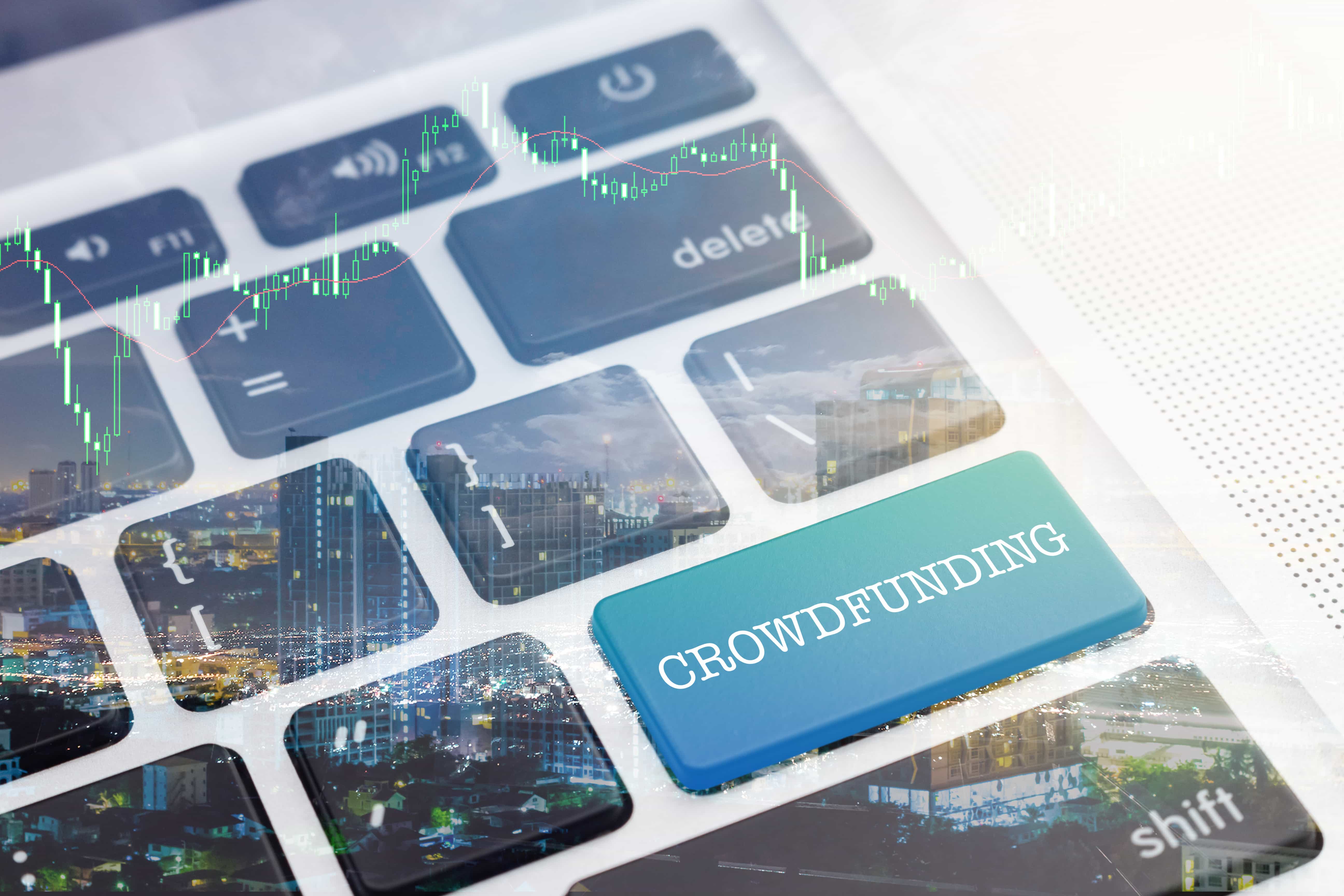 Smart Crowd, the company that prides itself as a leading regulated real estate crowdfunding platform in the Middle East, had its first breakthrough last month. The company announced that on June 21, it completed its first transaction with a select group of investors.

This is indeed a huge milestone not just for Smart Crowd, but also for the region’s real estate industry as a whole because this was the first time a regulated crowdfunded real estate transaction has taken place in the region.

Smart Crowd claims to be a stand-alone platform specializing in reducing the hassles of real estate transactions — especially for low to middle-income individuals. It does so by lowering the entry-barrier for people to buy or sell properties. In fact, the flagship scheme currently being operated by the company enables people to build a real estate portfolio for as low as 5,000 AED.

According to a statement by the company, the first transaction it wrapped up was the private sale of a studio in Remraam community. The purchase of the studio, developed by Dubai Properties, was crowdfunded with three investors and per reports, Smart Crowd managed to negotiate a price under the current market value.

Bought at 365,000 AED, the investment on the said property will ensure a gross yield of 10.8 percent and net yield of nearly 8.7 percent for all stakeholders. The expected annual return on investment is expected to be just under 10 percent.