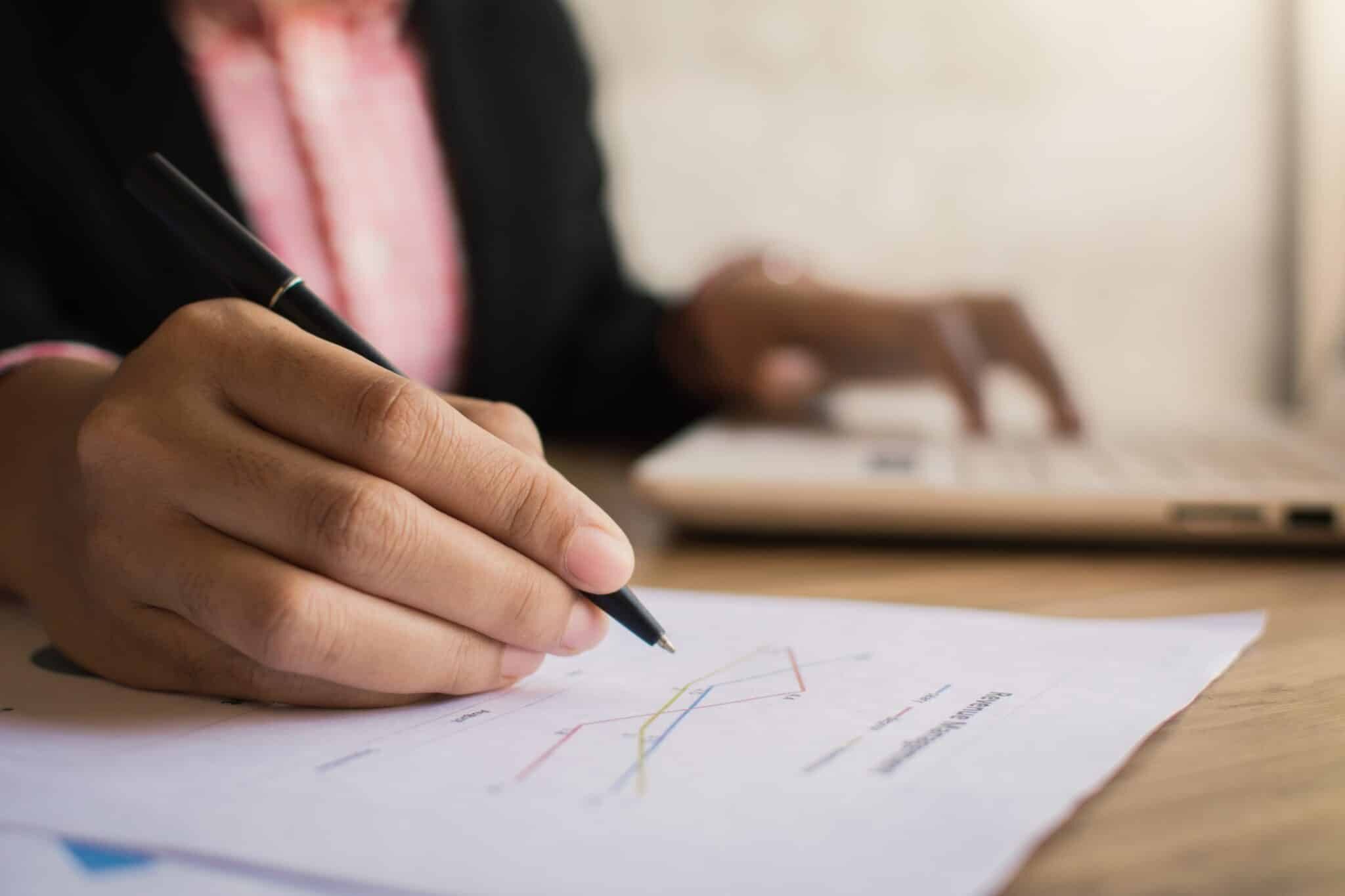 As most countries in the Middle East and North Africa (MENA) turn to small and medium enterprises (SMEs) to help drive their economic growth, a report by Allied Investment Partners PJSC reveals the telltale signs of those efforts beginning to yield the desired outcome.

The report, dubbed “Financing of SMEs and Mid-Market Companies,” paints a pretty picture of SMEs in the region playing their part to fuel economic growth. It further lauds the regional governments’ understanding of the importance of SMEs and their subsequent efforts to nurture the sector by introducing favorable policy and regulatory practices. The report specifically mentions the GCC nations as the pioneers of this gradually intensifying economic movement.

And yes, among the GCC nations, Bahrain has been particularly friendly to the SME sector, which is hardly surprising considering nearly 99% of the Kingdom’s all businesses fall into the SME category, as compared to the regional average of 90%.

“This comes on the back of declining oil reserves and revenues, which served as a wake-up call to the MENA governments on over-reliance on their energy reserves to fuel their respective economies,” the report noted.

As for the contribution of SME to the national economy, Lebanon tops the charts as the only country in the region where small and medium businesses account 99% of the GDP, followed by Yemen, Egypt, and UAE at 90%, 80%, and 60% respectively.