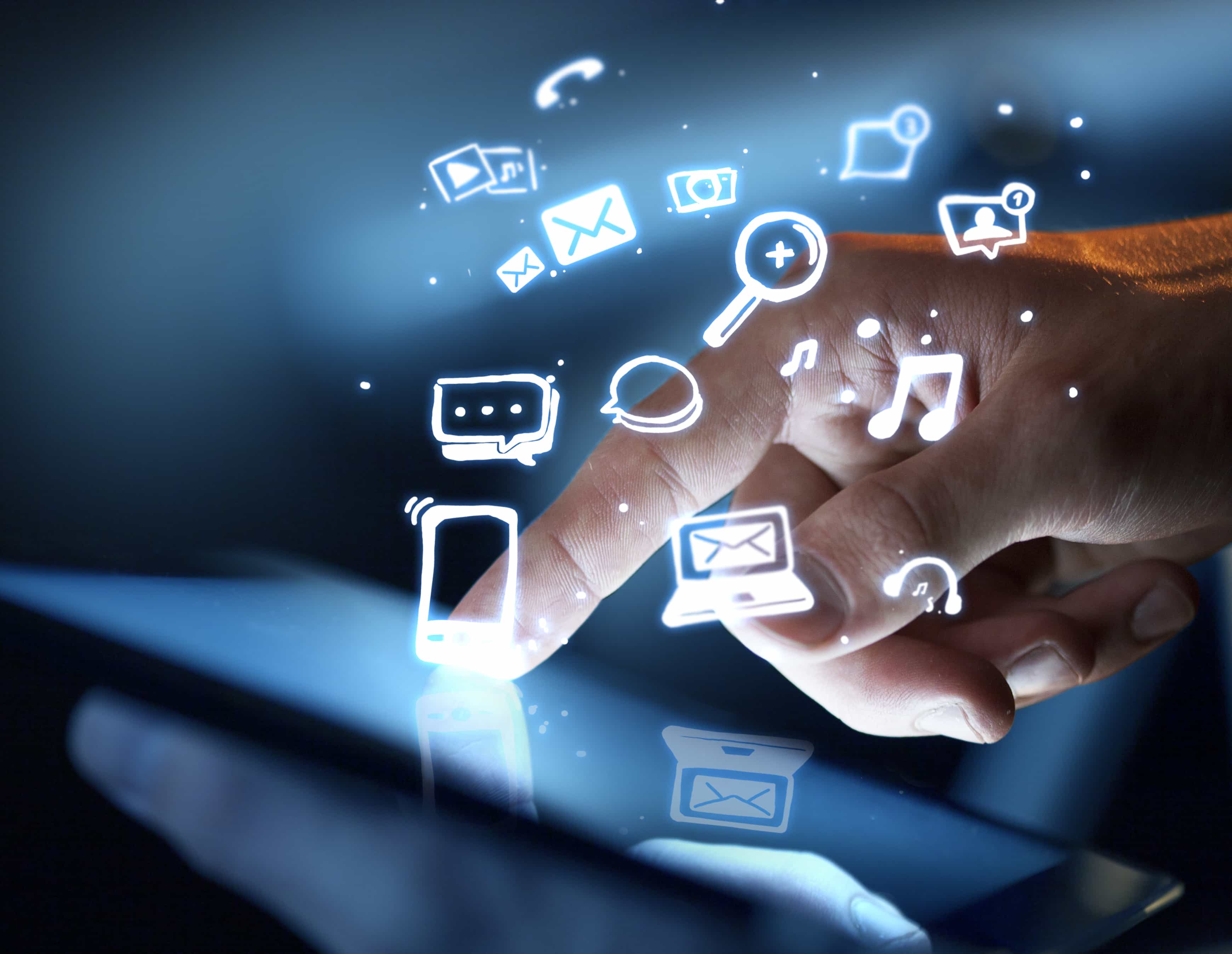 Crowd Analyzer, a technology startup that specializes in social media monitoring, has announced the successful completion of its pre-series A round. Led by Wamda Capital, the recently concluded series brought the Dubai-based company an additional $1.1 million to expand and improve services.

The pre-series A also saw contributions from regional venture capital firms such as Faith Capital, Raed VC, and Arzan Capital.

Since its foundation in 2014, Crowd Analyzer has proved itself as a fast-evolving data intelligence company with a critical focus on Arabic social media. The essential services offered by the startup include social media monitoring, content analysis and conversation, and relevant data. To ensure quality service, the company relies on an array of sophisticated technologies such as AI, natural language processing, and proprietary machine learning. According to Bahaa Galal, CTO, and co-founder of Crowd Analyzer, the use of these cutting-edge tools have empowered the company to monitor social media platforms and mine relevant data accurately. That, in turn, makes sure that Crowd Analyzer’s services provide its clients with insightful data in real-time.

“For three years, Crowd Analyzer has delivered actionable intelligence and data enabling world-class companies in the region to harness the power of social media. As the only Arabic-focused social media monitoring platform, we offer our clients invaluable data that incorporates regional dialects, relevance and of course sentiment analysis,” said Ahmed Saad, CEO, and co-founder of Crowd Analyzer.

Saad also confirmed that the newly acquired fund would be used to bolster the company’s presence in Saudi Arabia as it eyes growth opportunities in the rest of the GCC market.