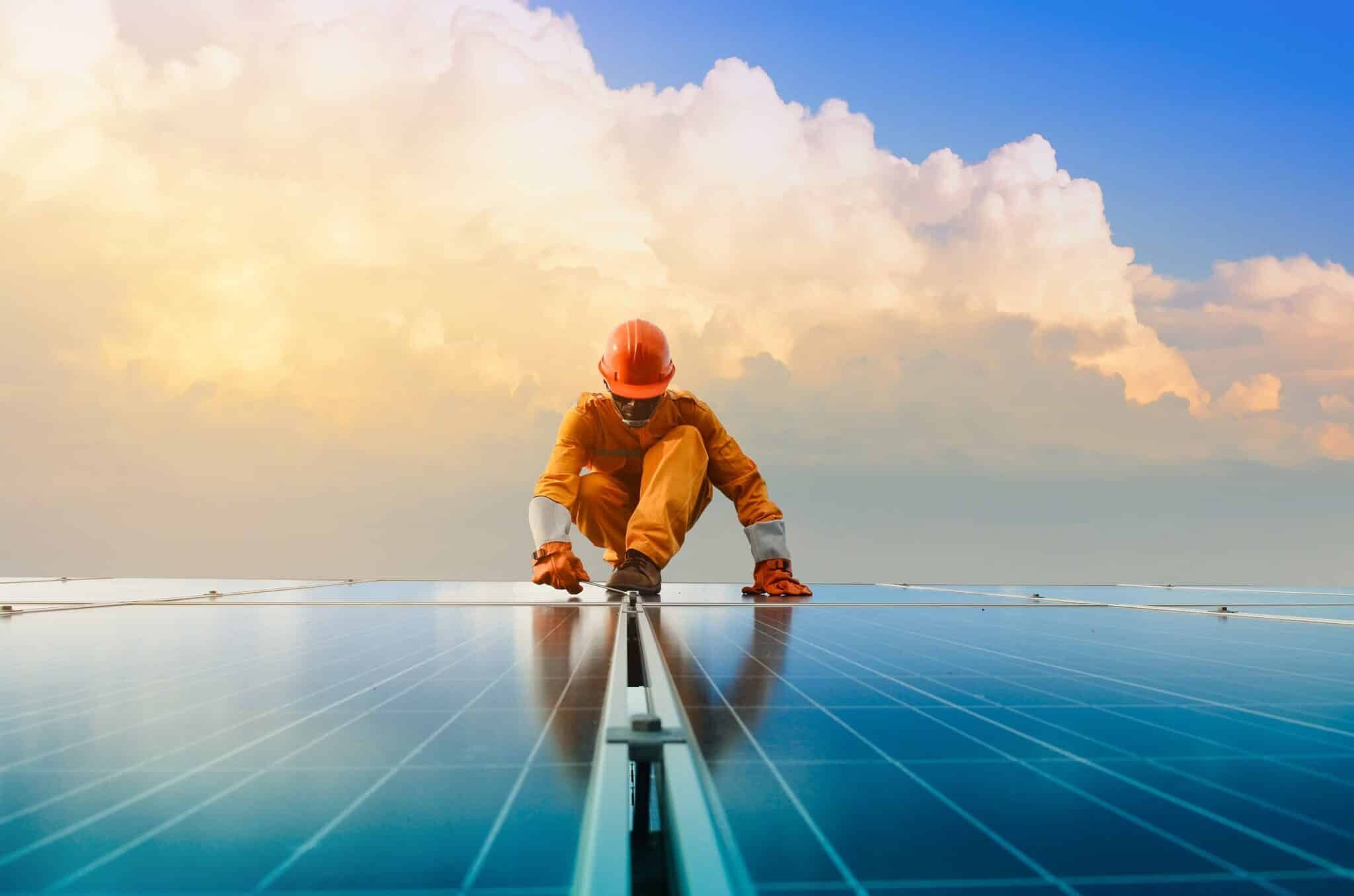 By Jenan Al-Mukharriq January 6, 2019 No Comments

Having established itself as a prominent player in UAE’s solar energy sector, Enerwhere, the company that specializes in solar hybrid solutions for industrial and commercial-scale applications, is now busy wooing the crowdfunding community.

In a major strategic boost for the company’s growth ambitions, Enerwhere bagged $940,000 in a new crowdfunding round. This is in addition to the two investment rounds the company held in 2018, adding $272,300 and $780,000 respectively to its kitty.

Enerwhere was founded in 2012 by Daniel Zywietz. The company targets its solar energy solutions to businesses in the real estate, construction, tourism, agriculture, and mining sectors. According to Enerwhere, it’s power plants are highly efficient and capable of lowering emissions and fuel consumption of the average diesel generator by 30 to 15 percent, which then leads to a cost cut of nearly 15 to 20%.