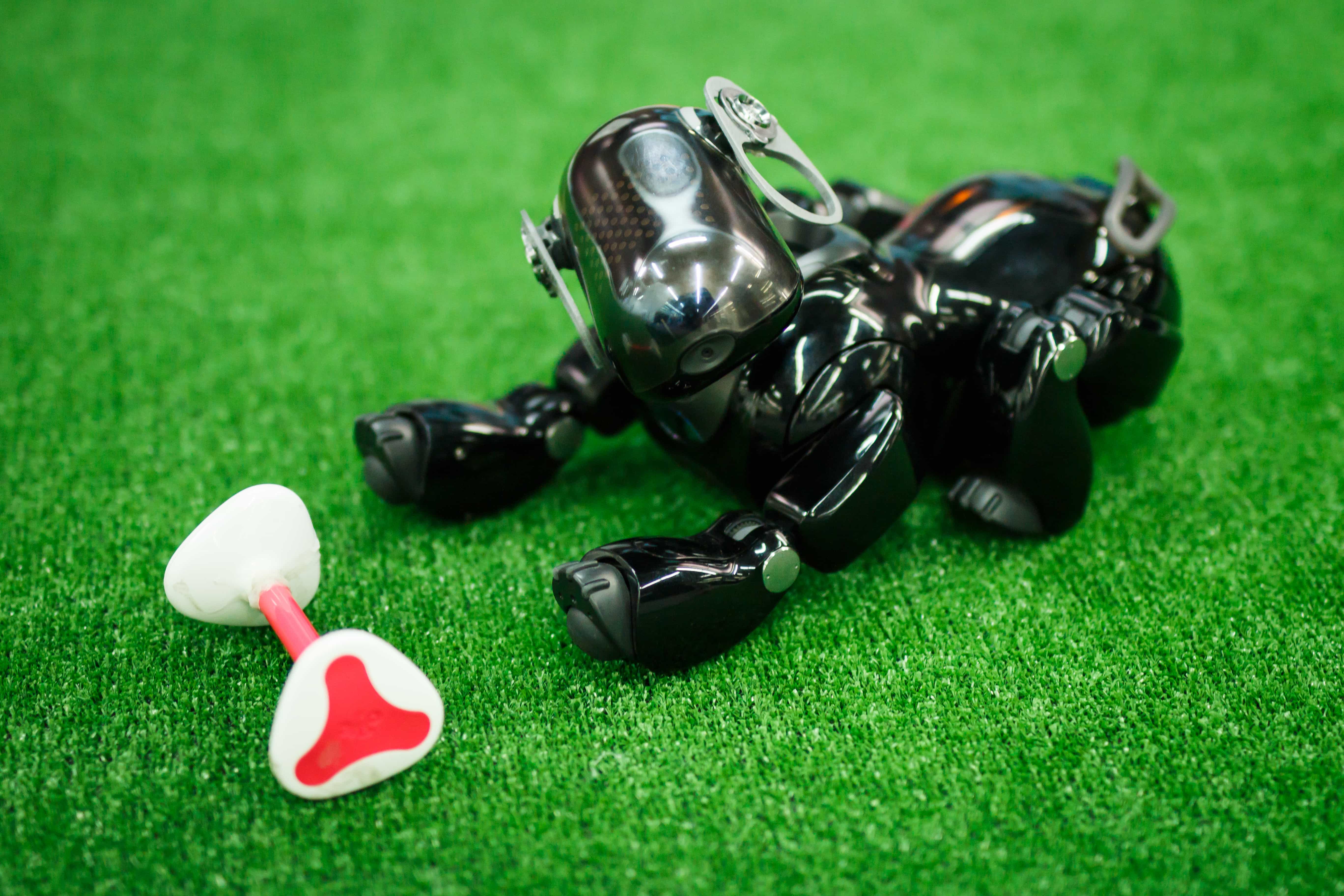 Sony’s AI-powered robo dog to launch in the U.S. with a hefty price-tag

Having made a name for itself as one of the top stakeholders in the consumer electronics market with its TVs, smartphones, gaming consoles, and music systems, Sony Corp. is currently eying the still-nascent but fast-evolving robotics market.

Considering that the Japanese tech giant has been actively pursuing robotics at least since the late 1980s, albeit in a comparatively smaller-scale, its efforts to tap in on the increasing demand for robots and AI-powered products doesn’t come off as a surprising move.However, what’s surprising is that the company has finally decided that the time is ripe now for its popular robot-dog Aibo to make a comeback in the United States.

In 2017, Sony introduced a revamped and more powerful variant of Aibo. Improved Aibo came with next-generation technologies such as the ability to develop a personality using artificial intelligence, near-accurate facial recognition, sophisticated cameras and image sensors, audio sensors, and much more. The ultimate objective was to turn Aibo into a smart companion tool, and to the credit of the company, it managed to pull that off to quite an extent.

Sony claims it has sold 20,000 “robo-dogs” since Aibo was relaunched seven months ago. That’s indeed an impressive sales figure considering that the glorified toy costs approximately $1,780 (¥198,000) per unit. The price in the U.S. will be even heftier at roughly $2,900.