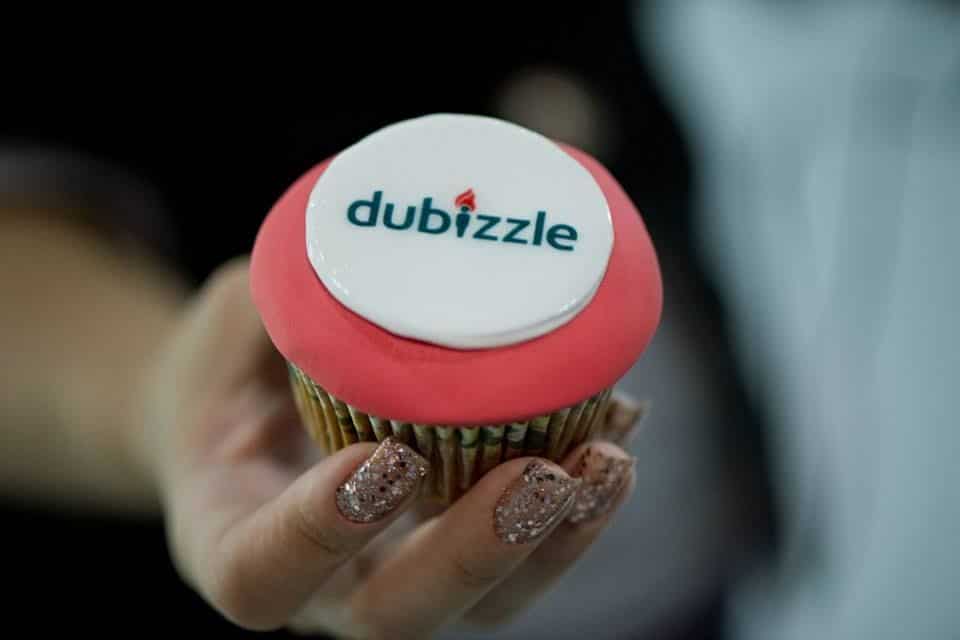 By Jenan Al-Mukharriq January 14, 2019 No Comments

If the name sounds unfamiliar, Dubizzle is the same company that owns OLX, a popular online marketplace currently operating in 45 countries. In fact, it was the OLX Group who participated in the acquisition deal with Dubizzle on behalf of Naspers.

Dubizzle has been around for nearly a decade-and-a-half, having launched way back in 2005 when internet penetration in the UAE was still relatively far lower. Over the last 14 years, the company has expanded its presence into eight countries throughout the region, including Egypt, Lebanon, and Saudi Arabia.

It is worth mentioning here that Naspers already had a majority stake of 51% in Dubizzle, which they acquired in 2013. Per an interim shareholder’s report, the new deal between the two companies, sized at $190 million, now gives Naspers 100% control over the online classified website.

“This step is a testament to the amazing decade Dubizzle had in this region. The co-founders also felt that Dubizzle is in good hands to move forward to continue its development under OLX Group,” said Barry Judge, General Manager, shortly after the details about the acquisition deal was made public.

With this new development, Dubizzle’s market value has shot up to $400 million, with the company expected to draw nearly $40 million in annual turnover.