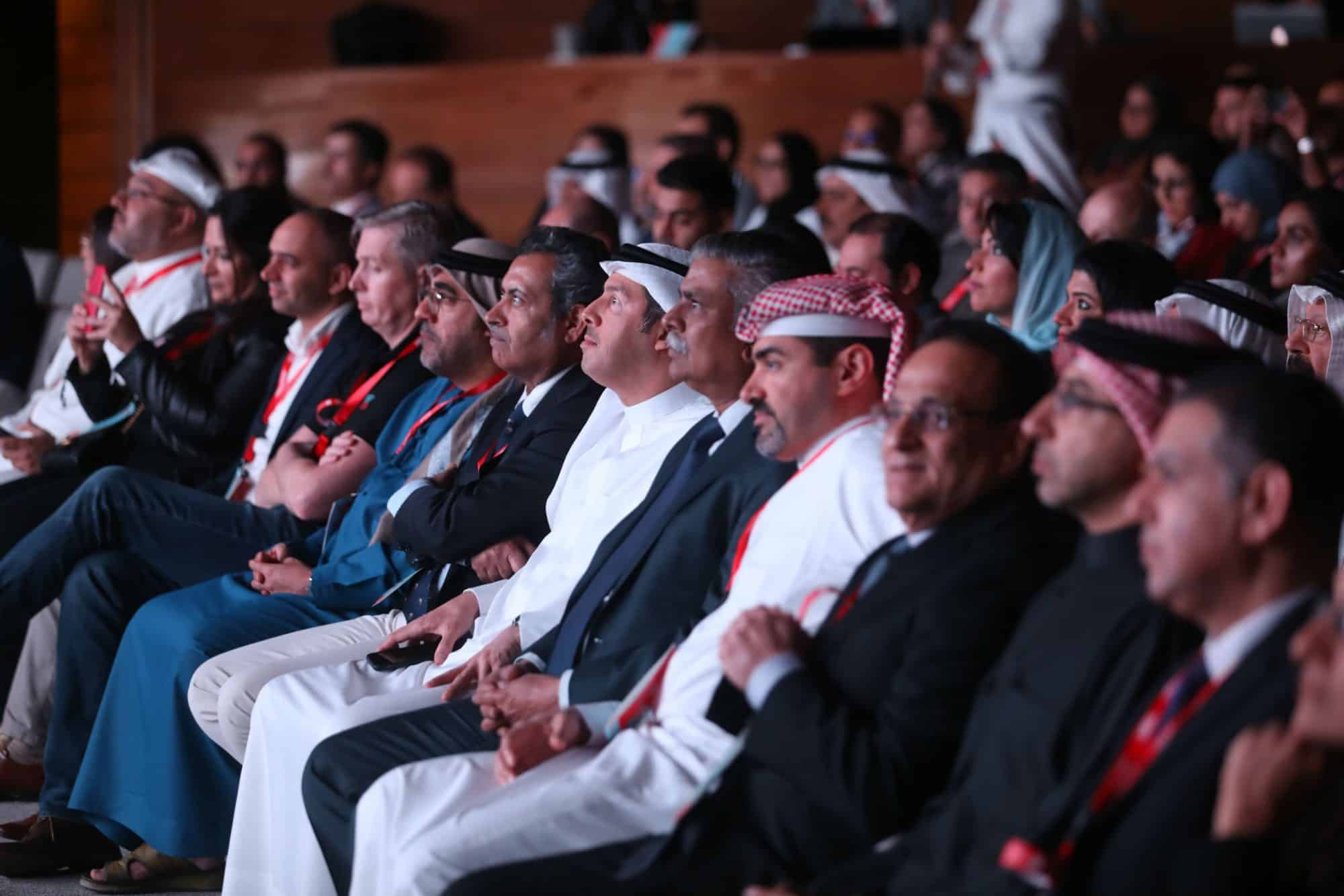 Just in case you were off the grid for whatsoever reason over the past couple of weeks or so, StartupBahrain Week 2019 made a stunning comeback on March 3 to celebrate the Kingdom’s ever-growing entrepreneurial spirit.

The mega-event, held under the patronage of H.R.H Prince Salman bin Hamad Al Khalifa, the Crown Prince, Deputy Supreme Commander, Chairman of the Economic Development Board (EDB), was hard to miss out on amidst outstanding fanfare. It spanned eight days and wrapped up on a high note on Mar 10, but only after promising to come back even bigger and better next year.

All the venues were teeming with startup delegations from all over the Kingdom and the broader region. A variety of activities were underway simultaneously and the attendees could pick the one most relevant to them. There were talks, panel discussions, pitch competitions, workshops, networking sessions, and a host of other activities.

Held in partnership with the Bahrain Economic Development Board (EDB) and Tamkeen (Labor Fund), StartUp Bahrain Week 2019 was a grand success overall when it comes to portraying the Kingdom’s undisputed prowess in the global startup arena.

Among the most widely-anticipated attractions were Unbound Bahrain 2019, which is basically a two-day innovation festival hosting more than 100 influential speakers in various domains including AI, blockchain, digital health, FinTech, investment, sustainability, and more.

Then there was this “Ecosystem Tour” that brought together startup founders from across the globe and some of the key stakeholders in the Bahraini startup scene (including EDB, Tamkeen, and of course, StartUp Bahrain).

There was also the GCC Startup Meetup where influential players in the region’s startup ecosystem got together to discuss the common issues facing up-and-coming businesses and exchanging their wisdom and experience to get to the bottom of those problems.