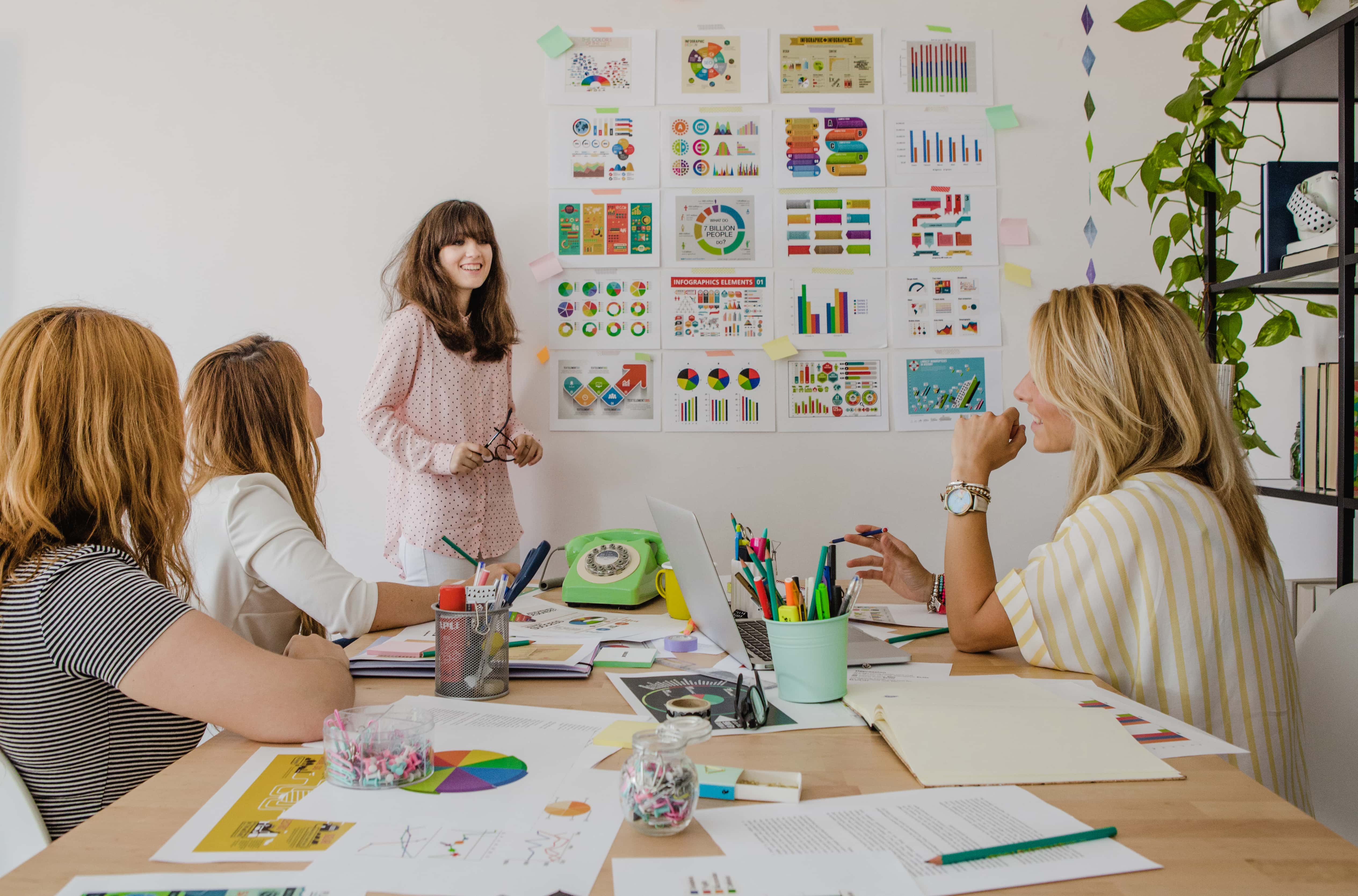 STEP 2018 saw some incredible female-led startups including these 4

So if you haven’t heard, STEP 2018 was a smashing hit with more than 250 startups from around the Middle East and beyond flocking to Dubai Internet City to see the beginning of a new era in the region’s entrepreneurial success story.

Among the participants were four outstanding women-led startups sponsored by the Sharjah Business Women Council (SBWC), which is a part of the NAMA Women Advancement Establishment. These include:

The technology-focused event saw a staggering number of businesses representing all sectors and niches — all the way from high-tech artificial intelligence and FinTech to smart apps and Big Data — participating with the hopes of wowing investors and business leaders.

The SBWC participation was geared towards helping out the startups under its umbrella in building a network with industry stakeholders such as mentors, potential associates, service providers, key government officials, and so on.

Additionally, STEP 2018 also gave the emerging startups the chance to compete for a spot at the conference’s flagship pitch competition. Scheduled to be held later this year, the pitch competition consisted of two stages.

In the first stage, 30 shortlisted startups get a two-minute window to convince a panel of experts about the value of their business plan. The top-five performers from this stage are then selected for the second stage, i.e. pitch analysis hosted by Wamda Capital.

Meanwhile, lurking through SBWC’s vision of empowering the blazing female entrepreneurs in the region, Her Highness Sheikha Hind Bint Majid Al Qassimi, Acting Chairperson of Sharjah Business Women Council, SBWC, said: “As more women are working towards being successful business owners, SBWC works on ensuring they are equipped with the right tools and knowledge to be able to compete in market and contribute to the economy. We also work on providing them with networking and growth opportunities, as well as exposing them to the latest market trends.”

Thanks to the SCWC’s number of fantastic programmes and initiatives partnered with the UAE government, private establishments and organizations in the region; the female entrepreneurs in the UAE are ones to keep an eye on in the region’s tech festivals and conferences!