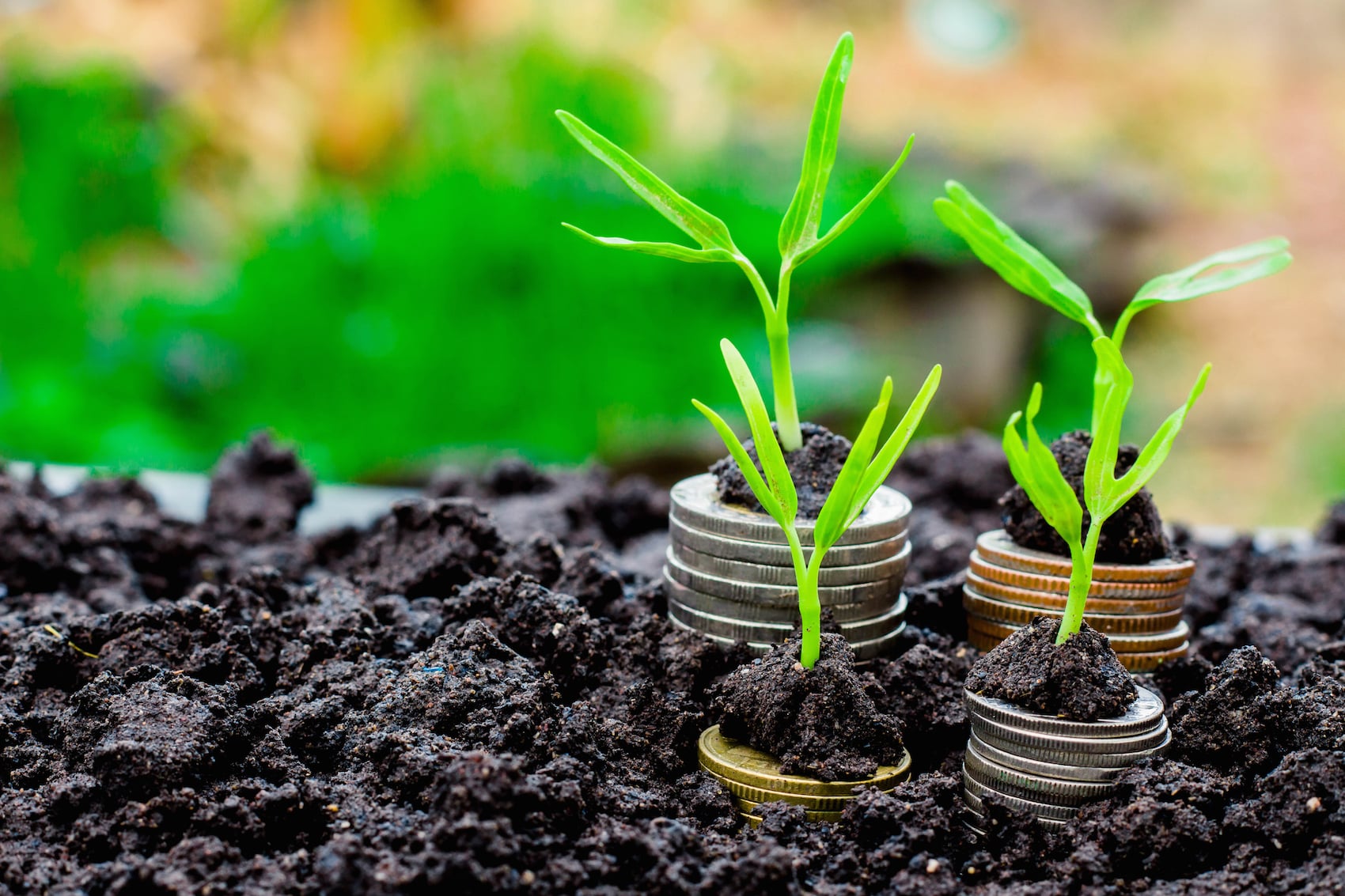 By Ghadeer Alaradi February 18, 2019 No Comments

Nearly 30% of all venture capital investments in MENA startups in 2018 came from STV, the region’s largest VC firm.

STV issued a press release on Feb 17, 2019, outlining its investments track in the region’s startup ecosystem last year. According to the data, of the total $835 million deployed in MENA venture capital in 2018, approximately $250 million came from STV.

Additionally, STV also stated that the company invested roughly $100 million of its $500 million fund in its first year of operation. During this period, it assessed more than 500 opportunities across the region to develop a rich portfolio of the most promising tech ventures that included some of the best startups in the digital media, ride-hailing, cloud communications, and e-healthcare sectors.

Among the highlights of STV’s investments last year was its participation in Careem’s $200 million worth Series F round. It was the largest funding round in MENA in 2018 and was participated by several other VC firms alongside STV. Because of that strategic investment, STV CEP Abdulrahman Tarabzouni currently sits on Careem’s board.

Commenting on the VC firm’s performance over the past one year, the STV CEO stated: “In a very short space of time we have dramatically increased the quantum of venture capital available to regional startups, creating a completely new playing field for MENA VC.”

He added: “Highly attractive fundamentals coupled with unique investment opportunities in the region have seen the number of funds investing in technology grow almost 4-fold over the last six years and we are excited to be a major part of this growth. We are now looking to deploy our capital at an increased pace as we look to find, grow and scale the region’s most ambitious tech champions.”

Some of the other notable STV investments in 2019 include cloud communications startup up Unifonic, digital video content producer Telfaz11, and Egyptian e-healthcare startup Vezeeta. 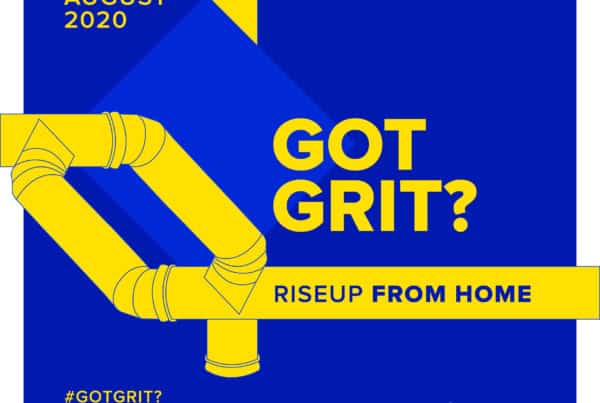 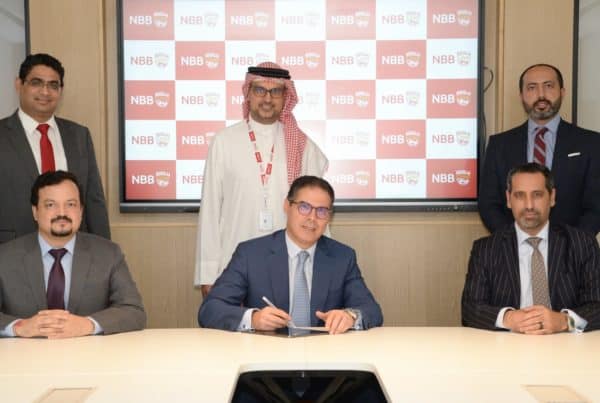 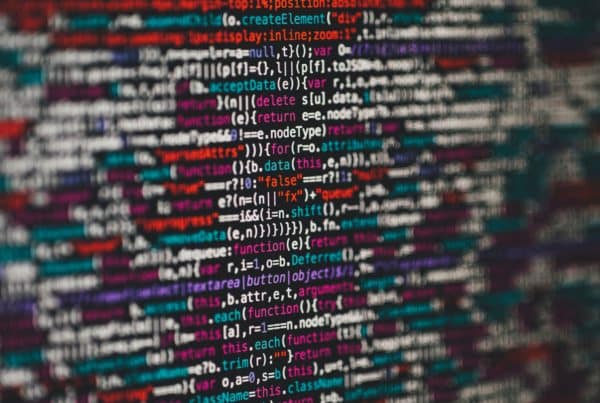