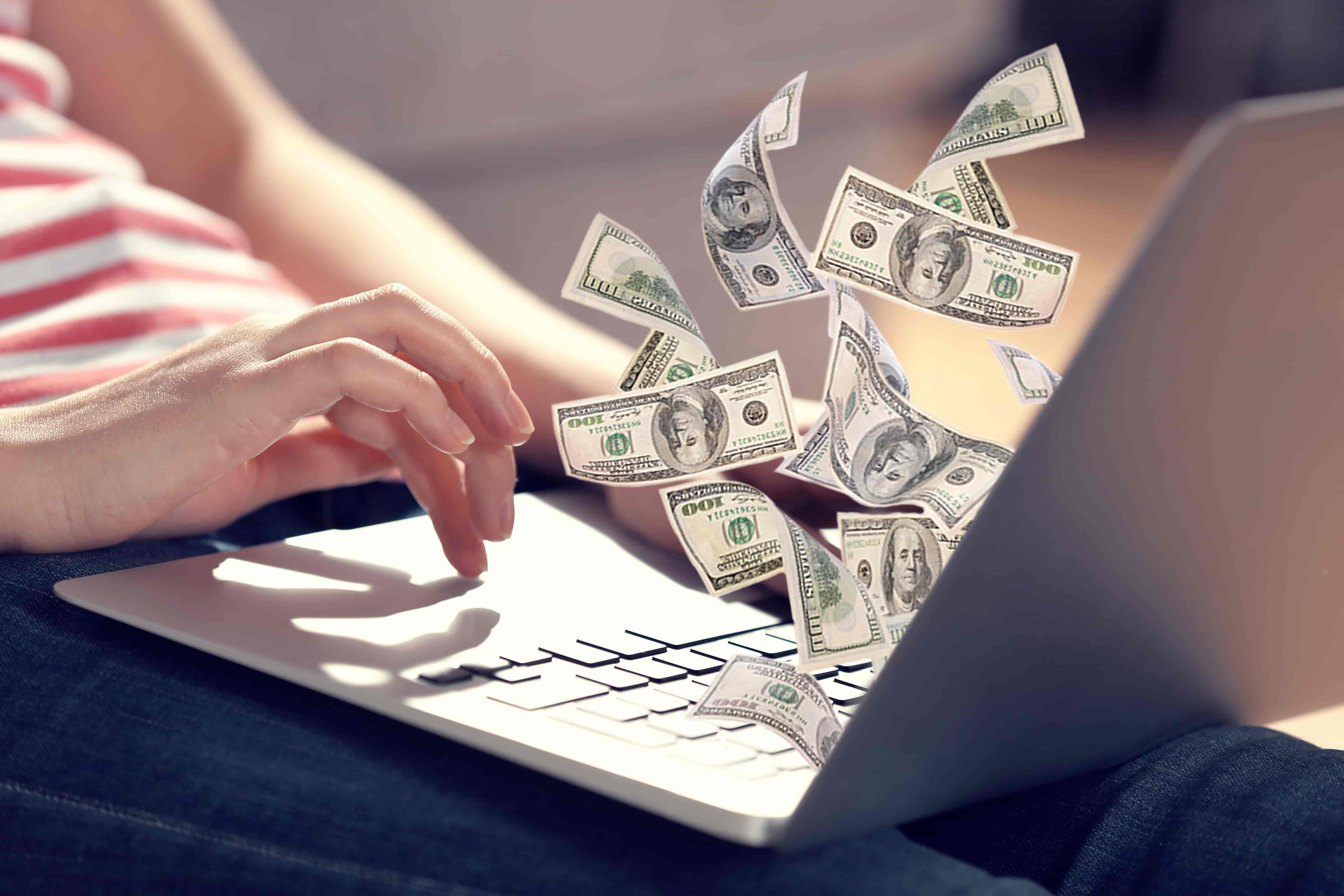 It looks like Swvl, the app-based mass transit system from Egypt, is on a roll. Having established itself as a smart and convenient alternative to the traditional transit system, the company recently raised $8 million in a Series A round led by regional VC firm BECO Capital, global VC fund Silicon Badia, and Africa-based investor DiGAME.

Other contributors in the Series A round included Arzan VC, Raed Ventures, chairman of EDventure Holdings Esther Dyson, and Oman Technology Fund.

“The $8 million round is the biggest round of funding for a tech startup in Egypt and one of the biggest rounds in the Middle East,” said Mostafa Kandil, Co-Founder and CEO of Swvl. He added, “With the funding, Swvl will solidify its position in Egypt and establish the company as a global leader in the affordable smart mobility space, offering fixed routes for a fixed flat fare at prices that are up to 80% cheaper than on-demand ride-hailing services.”.

It is worth noting here that Swvl has been consistently rising in terms of popularity in its home turf Egypt. The company’s unique platform allows commuters to share buses on demand, thereby helping them get around the country’s infamous traffic.

As of today, there are hundreds of Swvl buses operating along 200 routes in Alexandria and Cairo. And Swvl’s services are particularly popular among corporate employees and university students — more so among women who want to avoid the usual hassles of traveling in public transports.

“We try to solve all of our problems with technology,” said Kandil, as the company plans on expanding its target market by differentiating its product offerings and building a robust network all across the country.