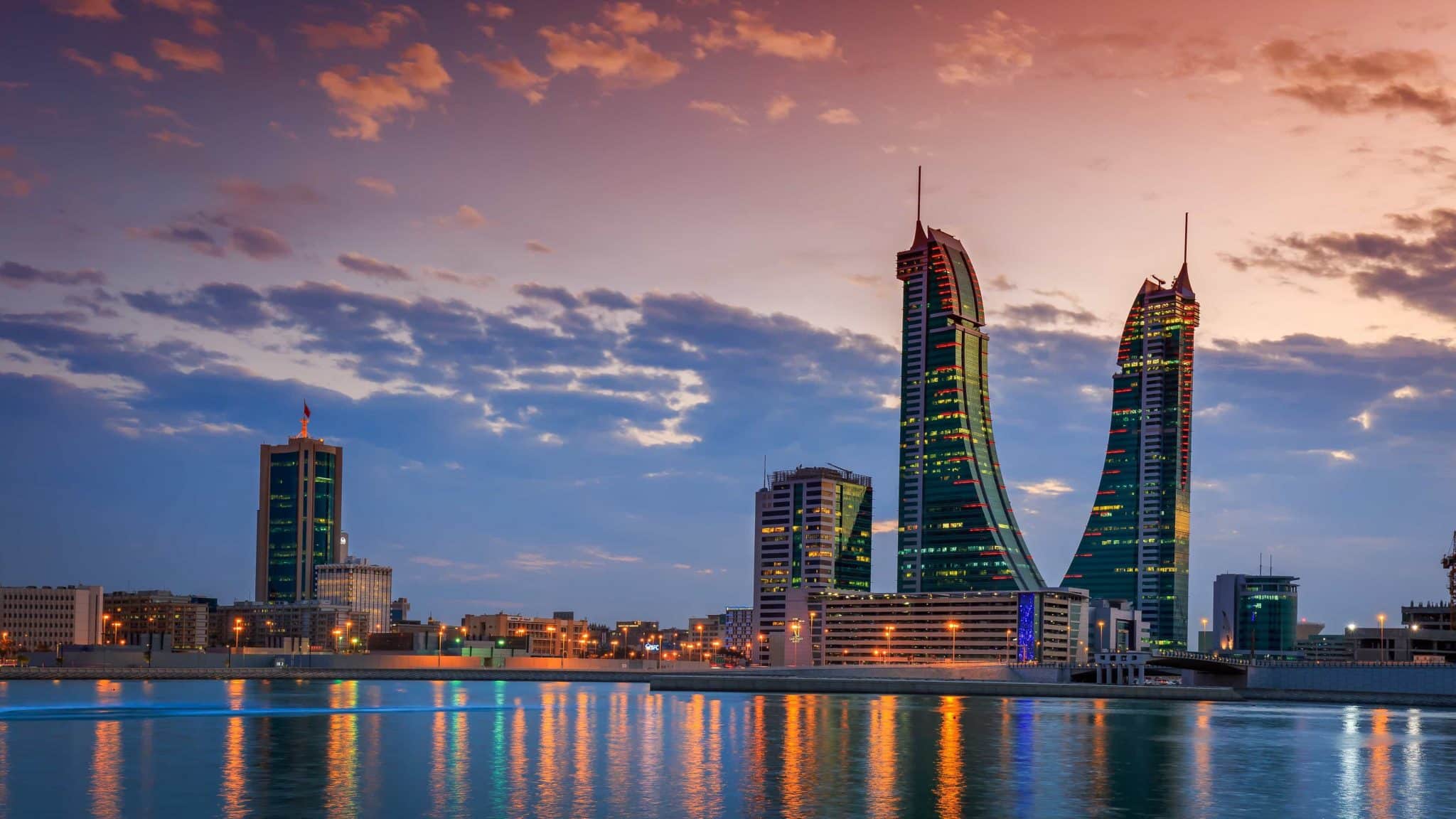 Tamkeen announces the launch of its Business Continuity Support Program

Following the Royal Directives of His Majesty King Hamad bin Isa Al Khalifa to unite the national efforts to combat the repercussions of the Coronavirus in order to the preserve the health and safety of the citizens and residents of Bahrain, while continuing the country’s programs and its working process to achieve its sustainable development goals, and following the government’s decisions led by the Prime Minister of Bahrain His Royal Highness Prince Khalifa bin Salman Al Khalifa, and supported by the orders of His Royal Highness Prince Salman bin Hamad Al Khalifa, the Crown Prince, Deputy Supreme Commander and First Deputy Prime Minister, by announcing an economic stimulus package to support citizens and the private sector in light of the current situation, His Excellency Shaikh Mohammed bin Essa Al Khalifa, the Chairman of Labour Fund Tamkeen announced the launch of the Business Continuity Support Program.

His Excellency Sh. Mohammed pointed out that this program provides financial grants to small and micro enterprises with an active CR or a valid license.

The program is launched with the aim of providing adversely affected enterprises with the liquidity to help them continue their operations during this time.

His Excellency Sh. Mohammed stated that the applications will open starting from Sunday, April 12th. The program will be available for two weeks to evaluate submitted applications.

He further added that this program comes as part of Tamkeen’s ongoing national efforts to support the private sector, alongside other Ministries and Public Authorities, and as part of the economic stimulus packages announced by the Government of Bahrain.

According to Shaikh Mohammed, Tamkeen will strengthen its efforts during this period of time to support the private sector, especially the adversely affected enterprises which will be given a priority. Tamkeen is working towards providing the utmost support to those enterprises to ensure their needs are directly addressed. This program invites affected enterprises in the private sector to take advantage of the Business Continuity Support Program as it will help them continue their operations amidst the current crises.

Interested enterprises can apply to this program through our website www.tamkeen.bh or by contacting us through our virtual and voice channel which includes our call center 17383333 and email support@tamkeen.bh. 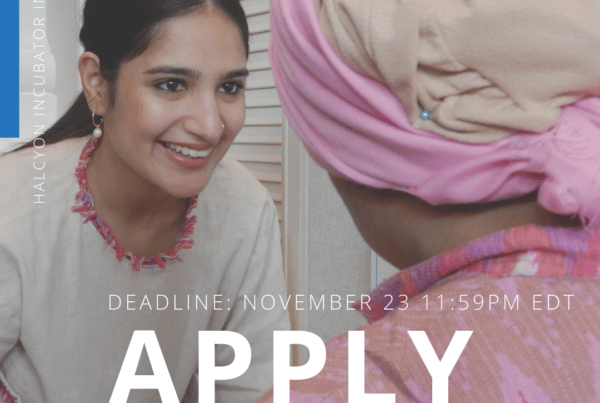 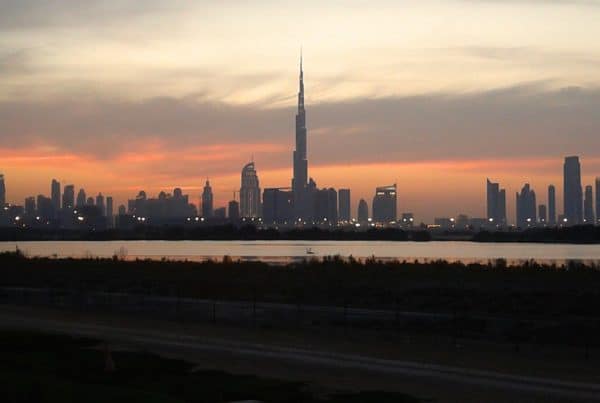